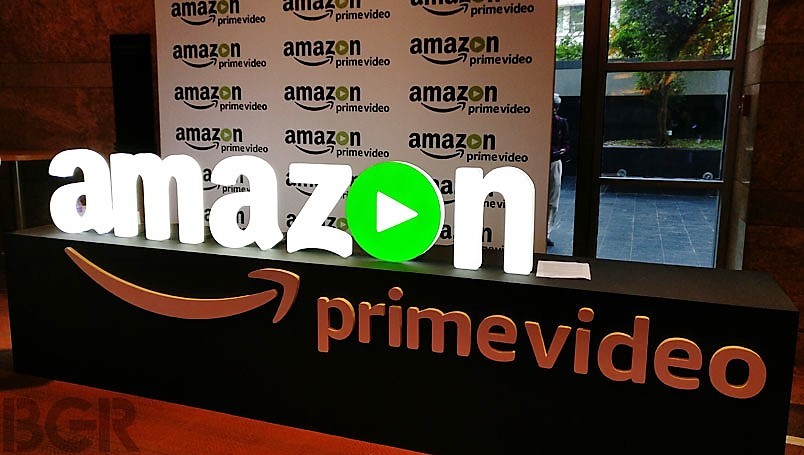 Amazon is testing a new feature for its movie and series broadcast service: the “Watch Party”. With this feature, your subscribers will be able to watch the contents of the platform “together, but separately”.

This feature works like several extensions already existing for these platforms, which allows a user to open some content on the streaming platform, which will be played for him and for another person in the same session. However, Watch Party arrives as an official resource, not as a “gambiarra” through third party apps or extensions.

For the Amazon service, the “group” you are going to watch has to define a host – or host – that person will be responsible for opening the room, selecting the movie, sharing the link with the other participants, selecting the movie or series and staying in the control command. Every time that user pauses, advances or rewinds the transmitted content, the same events will happen simultaneously for everyone in the room.

The Watch Party also features a window for participants to chat via text or emojis. That way, other participants can ask the host to pause the movie, for example, so that they can go to the bathroom or prepare a popcorn. It would be more interesting if everyone present “in the room” had this control, but this is a possibility that Amazon may implement in the future, who knows ?!

This feature, which will support up to 100 people in a single room, is being tested only for service subscribers in the United States and works only for the desktop but, again, may be extended to more regions and platforms in the future.

It is also worth noting that this feature is only available for titles in the streaming service catalog, and it is not possible to use it for films or series purchased or rented through the platform.

Until the feature arrives here, users can enjoy a nostalgia session with the top 10 of the best animations present in the Amazon Prime Video catalog.

One of the main competitors to come ROG Phone 3 from ASUS, the Lenovo Legion Phone, apparently it will end up weighing heavily in...
Read more
news

Samsung may bring optical stabilization to middlemen, starting with Galaxy A72

With the intermediary smartphone market becoming increasingly competitive, even more so now that the new iPhone SE looms as a threat to devices in...
Read more
news

The Xiaomi Mi Band 5 is one of the most desired accessories of the moment, either because it is the renewal of the most...
Read more