“Rare” unicorn skin released to all players in Fall Guys 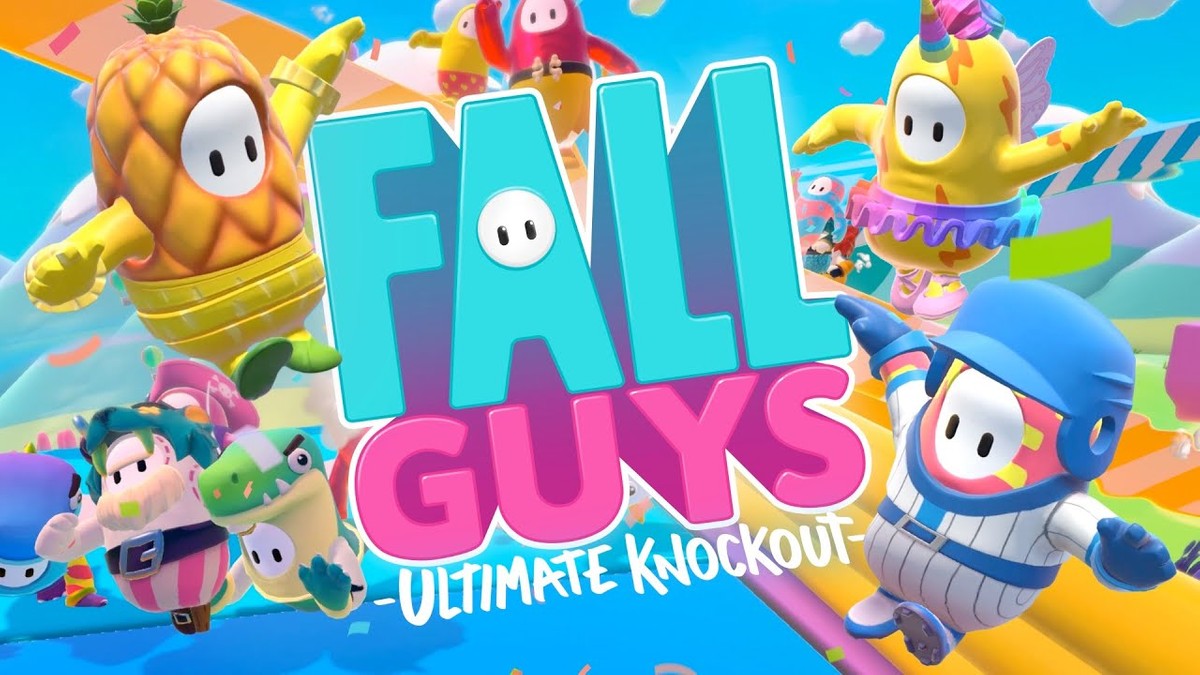 The unexpected success of Fall Guys has made the game the most downloaded game in the history of PS Plus since it was included in the August free games list on Sony’s subscription service.

However, along with the large number of players who “hooked” on the game, there were also a considerable number of cheaters, who found methods to take advantage over other users during the game.

And as an apology – and especially thanks – to gamers who have stayed true to the title, even with some cheaters present, the game announced, on its Twitter account, that it will make an “ultra rare” unicorn skin available to all players.

Yes … it’s still rare even though everyone gets one

All unicorns are rare 🦄

“We thank the Fall Guys community for staying with us while we do away with the cheaters. As a reward for believing in us … In the coming weeks we will present you with an ULTRA rare version of the unicorn costume. Now it’s time to believe in TWINKLYCORN ”

The tweet makes a play on the words “bright” and “unicorn” to form Twinklycorn. On the same thread, the game team still jokes that, despite everyone getting the skin, it remains rare because “all unicorns are rare.”

At the moment it is not known when the prizes will start to be distributed to the players, although the game guarantees that it will start “in the next weeks”.

In addition to announcing the Galaxy A42 5G and the Wireless Charger Trio, Samsung also took advantage of its virtual Life Unstoppable event to...
Read more

A few months after the first rumors arose, finally the option to perform the removal of titles from the tab 'Continue watching' was implemented...
Read more
Loading...