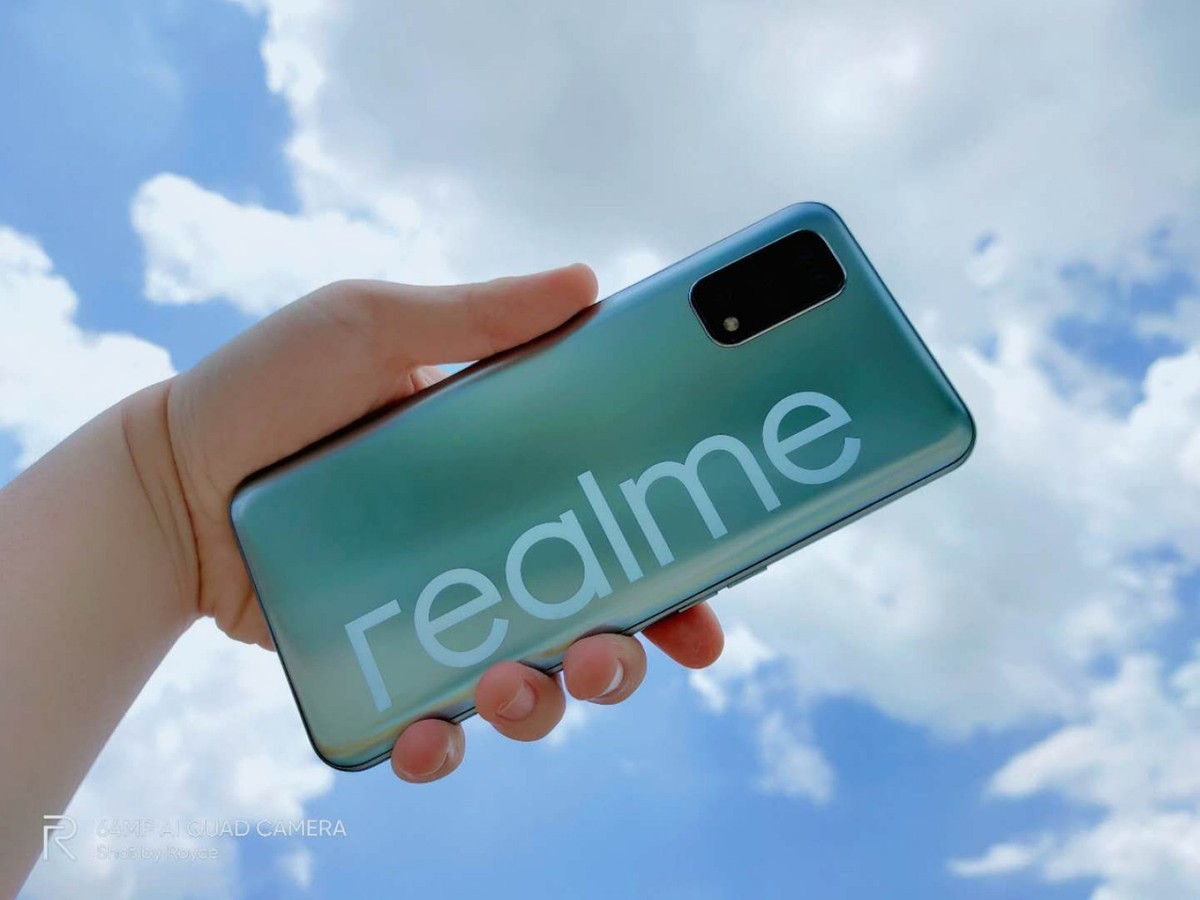 Realme today confirmed the launch on September 1st of the new Realme X7 line, which has not yet revealed its specifications, except for the 120Hz refresh rate adopted on the device’s panels. However, it seems that the manufacturer still has a few more releases up its sleeve, as shown by the most recent leaks from various certifications from multiple agencies around the world.

The discovery was made by Twitter user Mukul Sharma, who posted images of TÜV Rheinland’s telecommunications certifications for devices with serial numbers on his account. RMX2101, RMX2103 and RMX2170. According to the documents, these would be, respectively, Realme C17, Realme 7i and Realme 7 Pro.

Realme 7 Pro, Realme 7i, and Realme C17 receive the NBTC certification. Realme 7 Pro is the RMX2170 which was certified on BIS a little while ago and will have a 65W dual cell battery.#Realme # Realme7 # Realme7Pro # Realme7i # RealmeC17 pic.twitter.com/v5QUbHC39L

Unfortunately, details about the specifications of each device have not been released, but at least their stocks have been confirmed, in addition to the numbers each, which will facilitate their identification in future leaks, and even in old certifications.

Following this principle, the Realme 7 Pro (RMX2170) had previously passed through the very TÜV Rheinland, being equipped with two 2,200mAh batteries, resulting in a total of 4,400mAh that counts with 65W fast charging. The device was also seen on the Wi-Fi Alliance, bringing Wi-Fi 5 (802.11ac) and Android 10.

Another point worth noting is that, if we take into account the similarity of its serial number with that of the Realme X7, identified by RMX2176, there are great chances that this is an international version of the smartphone, thus bringing a Snapdragon 765G. 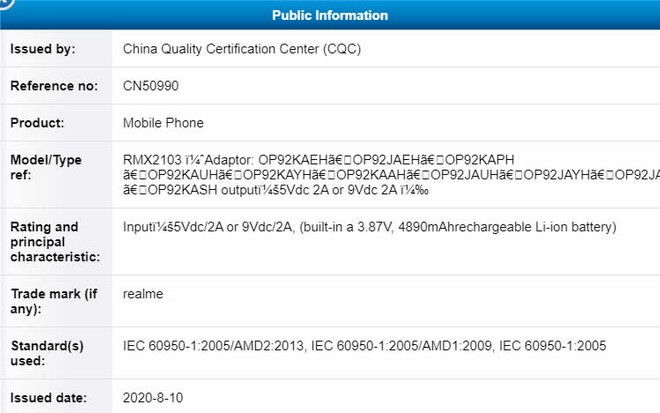 Meanwhile, Realme 7i (RMX2103) was found at a Chinese certification agency with a generous 4.890mAh battery and 18W fast charging. Finally, the Realme C17 (RMX2101) has not yet been found, but considering the rest of the line to which it belongs, we can expect more basic specifications.

It is worth remembering that the company also certified this month the RMX 2151, an intermediate device with a MediaTek Helio G90T processor and a 5,000mAh battery with 30W fast charging. The four devices are expected to hit the market soon, considering their presence in numerous certification bodies.

Netflix and Crunchyroll bring together several animes, subtitles and dubbed in Portuguese, of different types and genres. Some of them are considered better...
Read more

How VPU chips will revolutionize the conquest of space

Specialized in the vision and analysis of images, these specialized, energy-efficient chips are one of the technological building blocks that will activate the automation...
Read more

A developer successfully used the ARM version of Windows 10 in a virtual machine installed on a Mac with an Apple M1 processor. Even...
Read more
Load more

Victims of pedophilia sue Pope in Australia for damages

Driver beaten up by bodaboda riders outside GSU headquaters

A driver whose tires burst along Thika Road super highway became a victim of attack after his vehicle hit a bodadaboda rider. The bodaboda...
Read more

The implications of Ruto turn around regarding BBI

William Ruto had come to be the face of those who did not trust the BBI document, pushed by Raila and President Kenyatta. While many...
Read more

Jubilee Party has suspended three MCAs for what it termed as a breach of the Party’s Code of Conduct. The three embattled MCAs, Hon Ann...
Read more

Don’t jump into conclusions – Ruto warns critics claiming he has...

Finding love after a tough divorce is not always easy, and for Betty Bayo, she has for an extended period remained single until she...
Read more