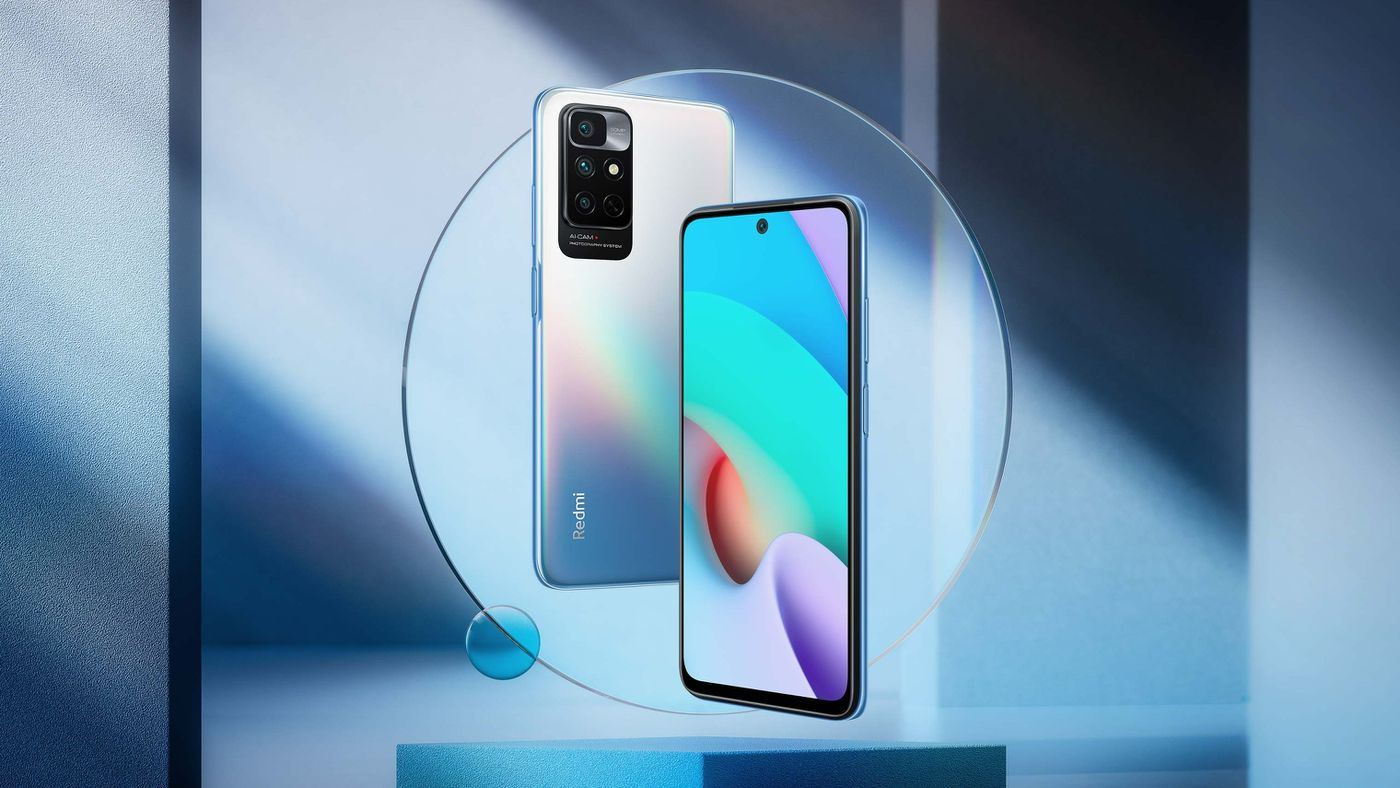 Xiaomi introduced the Redmi 10 in the global market in August. In November it launched the same model in China as Redmi Note 11 4G with one camera less. Rumors now suggest that such a model could arrive in India as the Redmi 10 (2022) alongside the Redmi 10 Prime (2022).

As stated above, the Redmi 10 (2022) is expected to be nothing less than a global Redmi 10 or Chinese Redmi Note 11 4G, maintaining the device’s design and specifications and being subject to minor changes.

The device had information from cameras released including 50 MP, 8 MP and 2 MP sensors, the same configuration as the Redmi Note 11 4G.

The Redmi 10 Prime (2022), in turn, had no details disclosed, but judging by the past (and present) of the brand, it is likely that the device is just a renamed version of another existing cell phone.

We don’t know if such Indian models can still earn their own global versions under the Poco brand, something that wouldn’t be impossible, but news and details of all the devices are still expected to emerge in the coming days, including a release forecast.

Benco V80s: privacy-focused cell phone does not have cameras or GPS

The Godfather | Check out the trailer for the theatrical...

Benco V80s: privacy-focused cell phone does not have cameras or GPS

How to play VALORANT maps in Fortnite