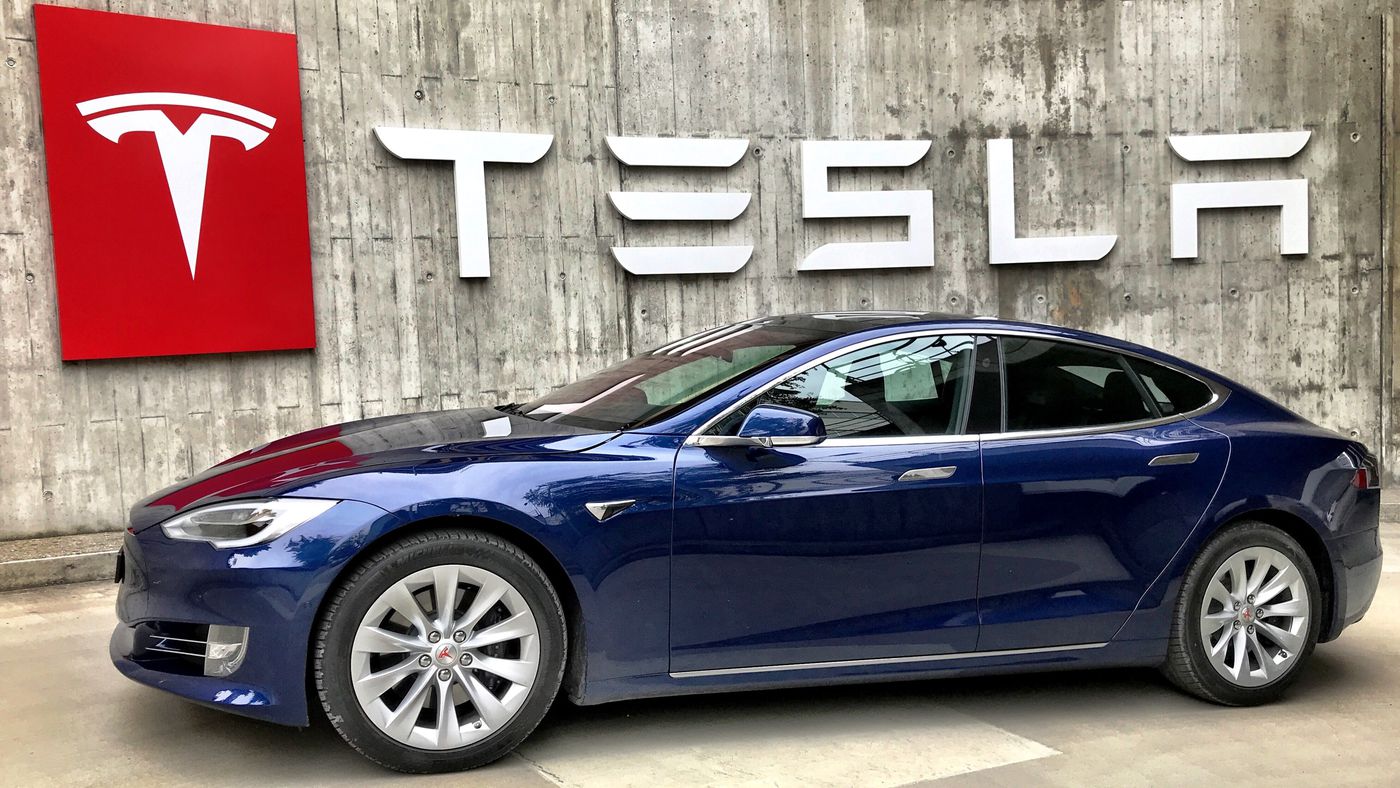 Francis Hoogendijk, a master of science who works in the Department of Digital Technology and Biometrics at the Netherlands Forensic Institute, led a team that reverse-engineered data from a Tesla vehicle that was involved in an accident, even with the autopilot engaged. And he made impressive revelations.

According to the expert, among the data that is stored and not disclosed by Tesla, speed, accelerator pedal position, steering wheel angle and brake use stand out. Some of this data can be stored for up to a year, according to the institute. “This data contains a wealth of information for forensic investigators and traffic accident analysts who can help with a criminal investigation following a fatal traffic accident or an injury accident,” he commented, justifying his initiative.

Hoogendijk said Tesla encrypts its data to protect itself from competition, but releases the footage and everything it has stored if the owners involved in accidents formally ask for it. According to the researcher, the company does not act in bad faith, but only releases to the government what is requested, and for a specific time, leaving out subsets that could be very useful for the analysis.

“It would be nice if this data were available more often for forensic investigations. Now that we know what kind of data can be obtained from a Tesla, some can be requested even more specifically for the purpose of discovering the truth after an accident,” he commented.

In addition to hacking into the system of an autonomous car that was involved in an accident, the researchers also had access to the “secret data” of the Model S, 3, X and Y: “We completely analyzed the functioning of the registration system, among other things , looking closely at the software. To properly estimate what data can be claimed, it is essential to know what data a car stores, from what source, how often they do it and also how exactly this data corresponds to reality.”

According to Hoogendijk, NFI also tested the accuracy of storing the data in the logs and was impressed with what they found. “We ran tests at NFI in 2019 and 2020 with a Tesla Model S so that we could record the accuracy of the measurements recorded. Vehicle speed measurements in the log files proved to be very accurate. Deviations were less than approximately 1 kilometer per hour”.

The Verge report claimed to have sought out Tesla to hear the company’s version of the matter, but received no response. The manufacturer used to have an outstanding press office just to meet this type of demand, but the sector was disabled two years ago. Active user of Twitter, social network where he interacts with his followers, Musk also hasn’t commented on the matter so far.