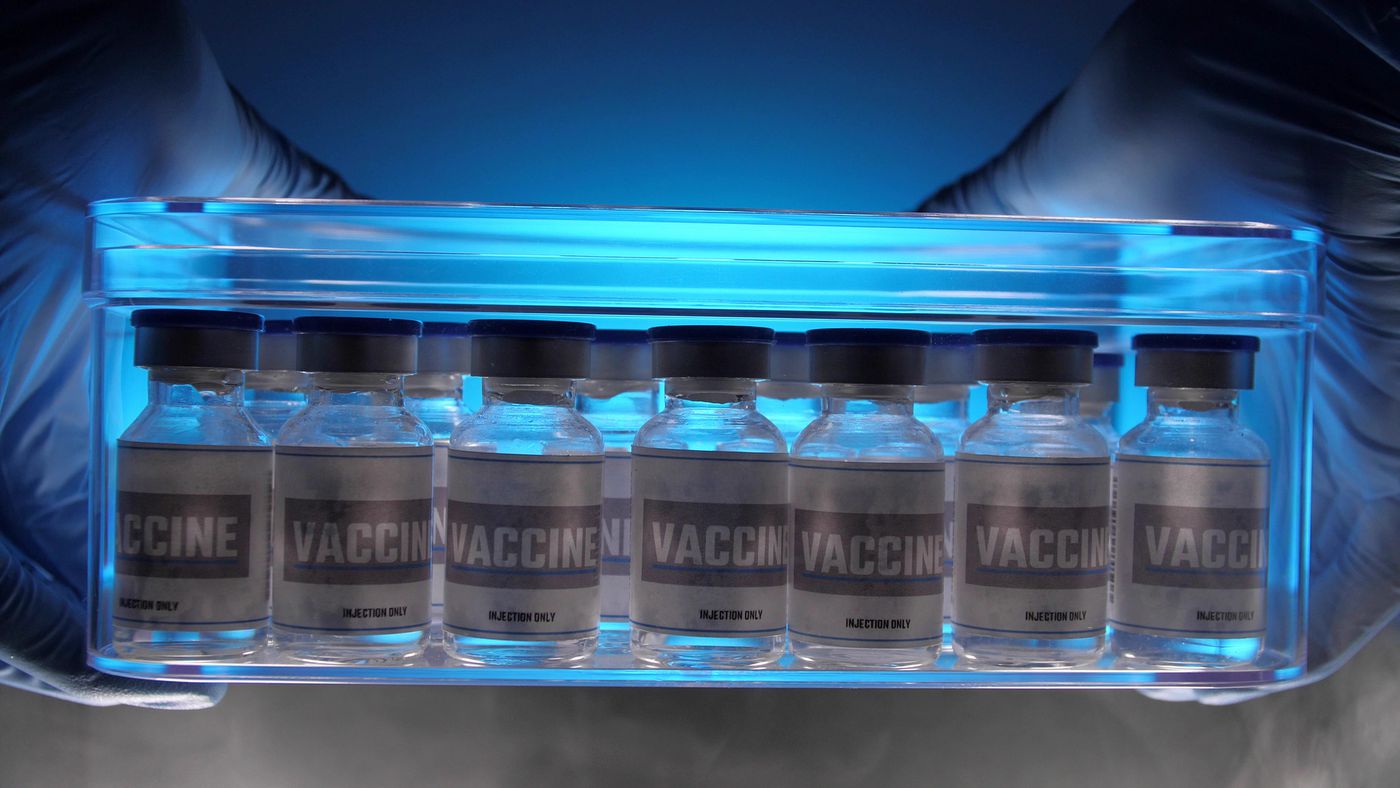 In the search for alternatives for people suffering from rheumatoid arthritis — an autoimmune disease that causes pain and currently cannot be cured — researchers in the United States have developed a potential vaccine against the condition. In pre-clinical tests, the immunizing agent promoted an improvement in the bone quality of the animals and can bring long-term benefits to the vaccinated, bet the scientists involved.

According to researchers at the University of Toledo, the potential vaccine could help both in preventing arthritis and in treating it, if it demonstrates the same benefits in humans. Published in the journal Proceedings of the National Academy of Sciences (PNAS), the study could open a new chapter in the field of research on rheumatoid arthritis and other autoimmune diseases.

There is no cure for rheumatoid arthritis, only treatment

It is worth remembering that rheumatoid arthritis is one of the most common autoimmune diseases and the condition tends to occur when the body’s immune system attacks an individual’s healthy tissues, particularly the lining of the joints in the hands, wrists, ankles, and knees.

According to potential vaccine researchers, the disease can affect up to 1% of the global population, which is equivalent to 90 million people worldwide. “Despite its high prevalence, there is no cure and we don’t entirely know what causes it. This is true for almost all autoimmune diseases, which makes their treatment or prevention so difficult”, explains Ritu Chakravarti, a scientist and professor at the Faculty of Medicine and Life Sciences at the University of Toledo.

“If we manage to successfully put this vaccine in the clinic, it would be revolutionary,” points out the study’s lead author. However, further studies are still needed for the formula against rheumatoid arthritis to be available on the market.

For years, Chakravarti has studied a protein called 14-3-3-zeta and its role in immunological pathologies. Initially, scientists understood that this protein was a potential trigger for rheumatoid arthritis, but practice showed the opposite. In other words, the absence of this protein, induced in studies with animal models, caused early and severe arthritis in animals.

Based on this new understanding, the team of researchers began testing the potential vaccine against rheumatoid arthritis, seeking to increase the concentration of the protein in the body. Thus, the protein was grown in a bacterial cell, then purified and, finally, packaged with other compounds that ensured the stability of the formula.

According to the authors, the vaccine elicited a strong and immediate—but also long-lasting—response from the body’s innate immune system, providing protection against autoimmune disease. At least these were the effects observed in rodents. In addition to suppressing the development of arthritis, the vaccine also improved bone quality, which may indicate long-term benefits after immunization.

“To our happy surprise, rheumatoid arthritis has completely disappeared in animals that received the vaccine,” said Chakravarti. “Sometimes there’s no better way than serendipity [descobertas feitas pelo acaso]. We happened to get the wrong result, but it turned out to be the best result. These types of scientific discoveries are very important in this field”, comments the scientist.

“It’s been many years since we’ve made great discoveries to treat or prevent rheumatoid arthritis,” adds Chakravarti. Now, the researchers are awaiting a patent application for the discovery and are seeking to partner with the pharmaceutical industry to support studies of safety and efficacy in humans.

To check out the complete rodent study and the potential vaccine against rheumatoid arthritis, published in the scientific journal PNAS, click here.

Realme GT 2 Pro gets new details on same day as...

Why doesn’t rain stop an airplane’s jet engines from working?