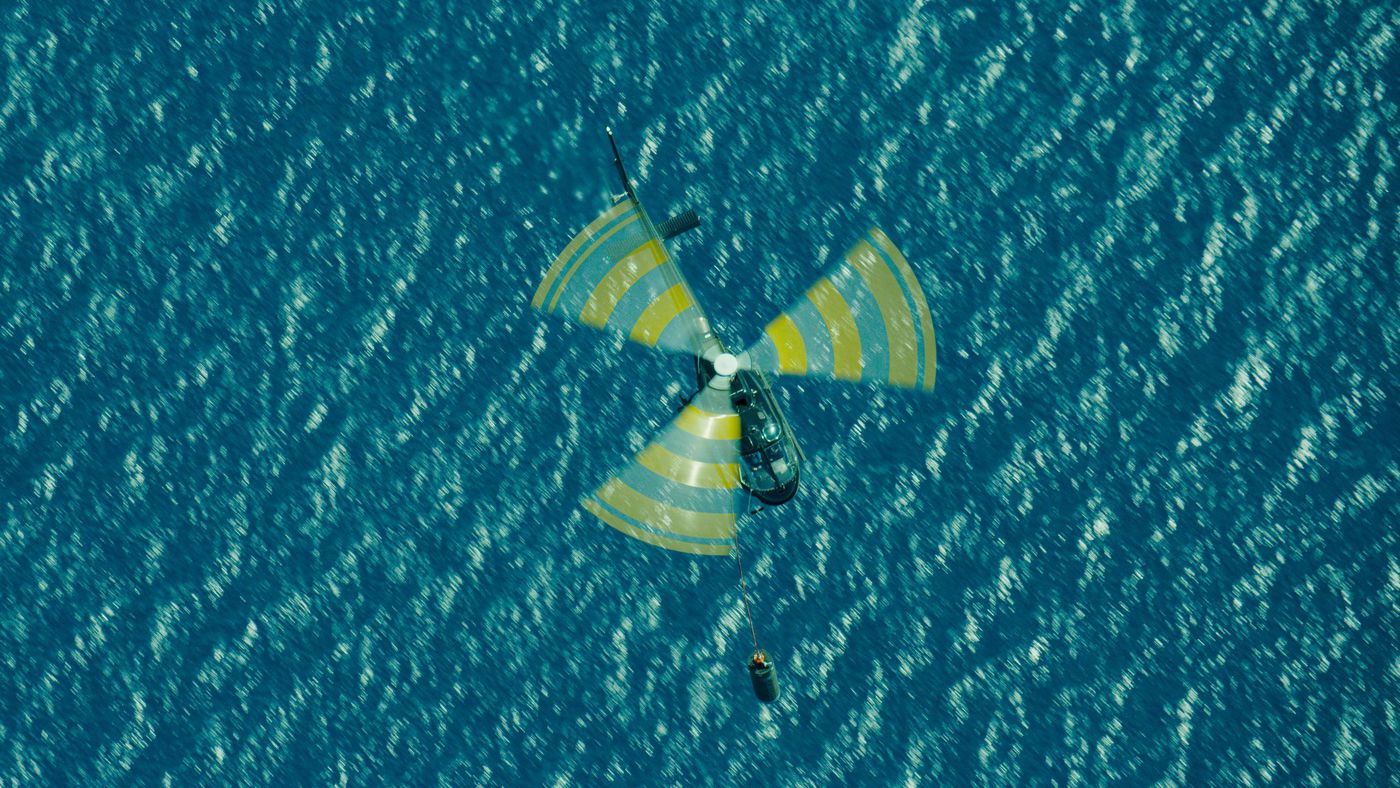 Rocket Lab has unveiled an ambitious and innovative plan to recover the first stage of its Electron rocket. After the success of the most recent launch, Rocket intends to recover the booster still in the air using a helicopter, which should happen in the first half of 2022.

The company recently sent a satellite to Earth orbit under a contract from BlackSky. The first stage of the rocket returned to the surface in a parachute-controlled descent, landing in the Pacific Ocean. At the time, a helicopter was parked near the recovery zone, but only to test the booster’s tracking and communication with the team.

Now, Rocket Lab is advancing in its efforts to make first-stage reuse a reality, which would increase the company’s release capacity as it reduces costs. The objective is to recover the propellers still in the air with a helicopter and take them for inspection, repair and, finally, reuse.

The company’s founder and CEO, Peter Beck, said the company’s fourth recovery attempt will feature the helicopter and that there is a good chance of success in the operation. “We’ve done enough tests at low altitudes to know that if we can find him, we can definitely catch him,” added Beck.

Helicopter will be adapted for this

The company still needs to make some adaptations to the helicopter in order to capture the first stage still in the air, Beck said. The aircraft in question is a Sikorsky S-92, the same one involved in the most recent launch. However, there is still no set date for when the recovery attempt will take place.

For December of this year, Rocket Lab intends to carry out the mission A Data With Destiny, through which it will launch two Earth observation satellites for BlackSky, in the same way that it conducted the last successful launch. So far, she has not reused any launchers.

The success of the first stage recovery with a helicopter will mean a big leap for the company. “If everything is as it looks, we should be able to restack this stage… and be able to push it back into the block,” Beck pointed out.