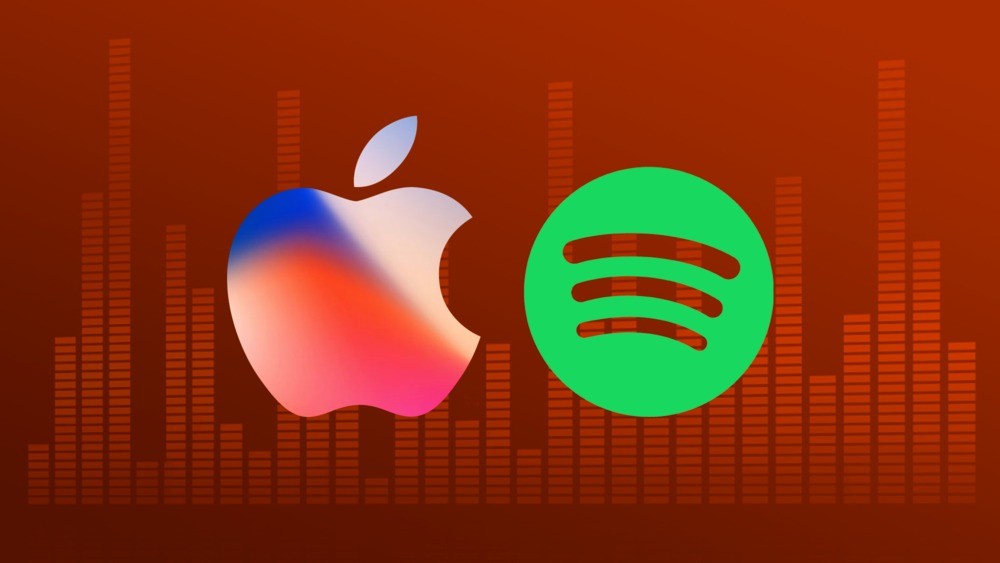 During yesterday’s event (15), Apple introduced the long-awaited “Apple One” service to the world. The novelty brings together all the subscriptions offered by the Cupertino giant (Music, TV Plus, Arcade and iCloud) in a single price “package”.

The new subscription service may be a good option for iPhone users. However, Spotify did not like the Apple One, since Apple is using its position of dominance in iOS to “limit competition”. In an open letter, the streaming service attacked the Cupertino company’s initiative:

Once again Apple is exploiting its dominance and unfair practices to harm its competitors by favoring its services. We ask competition authorities to take urgent action to curb Apple’s anti-competitive behavior, which if left unchecked will cause irreparable harm to the developer community and threaten our collective freedom to listen, learn, create and connect.

Long before the case of Epic Games, Spotify already had a “bullshit” with Apple. That’s because the streaming platform never agreed to charge 30% on each subscription made by iOS users. Commenting on the matter, a Apple spokesman tried to get around the situation:

Customers can easily discover and enjoy alternatives to all Apple services. We are introducing the Apple One because it offers great value to customers and is an easy way to access the full range of Apple subscription services. We recommend the Apple One plan for people who want to save money on subscriptions they already have. It is perfect for those who love our services and want to get a lot more for less, something particularly suitable for families. In addition, some services included with the Apple One can be used on non-Apple devices and can be canceled at any time.

Apparently, Spotify may once again sue Apple on the European Commission’s antitrust authority. That’s because the streaming service believes that Apple can harm competition by getting its users to cancel separate subscriptions to use the “Apple One package”.

New Apple AirPods Pro headphones may have a more rounded shape and lose stems that characterize current generation THE Apple is working on the third...
Read more
Tech news

Lee Kun-hee was responsible for turning Samsung into a global giant, but was also involved in scandals Last Sunday (25), the Samsung reported the death,...
Read more
Tech news

In a statement, Deezer says he will not prevent use of pirated versions, but warns that they could put privacy at risk Although streaming services...
Read more
Load more

Is it true that a bigger brain means smarter?

He said people with bigger brains are smarter. Many also judge the size of a person's brain from the width of his forehead....
Read more

It has become almost a given: Sergio Ramos is indispensable at Real Madrid. The center-back and Casa Blanca captain is the mainstay of...
Read more

Not coming into play against Paris SG, still absent against Chelsea, Donny van de Beek is struggling to integrate into Manchester United. But...
Read more

70 year old man chops off his private parts over cheating...

A 70 year old man in Kericho County is in a critical state after he used a kitchen knife to chop off his private...
Read more

Being infected with Covid-19 is a stopping point for a player. Indeed, he must miss two weeks of competition and stand aside...
Read more

Is it true that spicy foods can overcome migraine headaches?

Do you like spicy food? For some people who like to eat spicy foods, these foods are considered to cure some health symptoms,...
Read more
Loading...