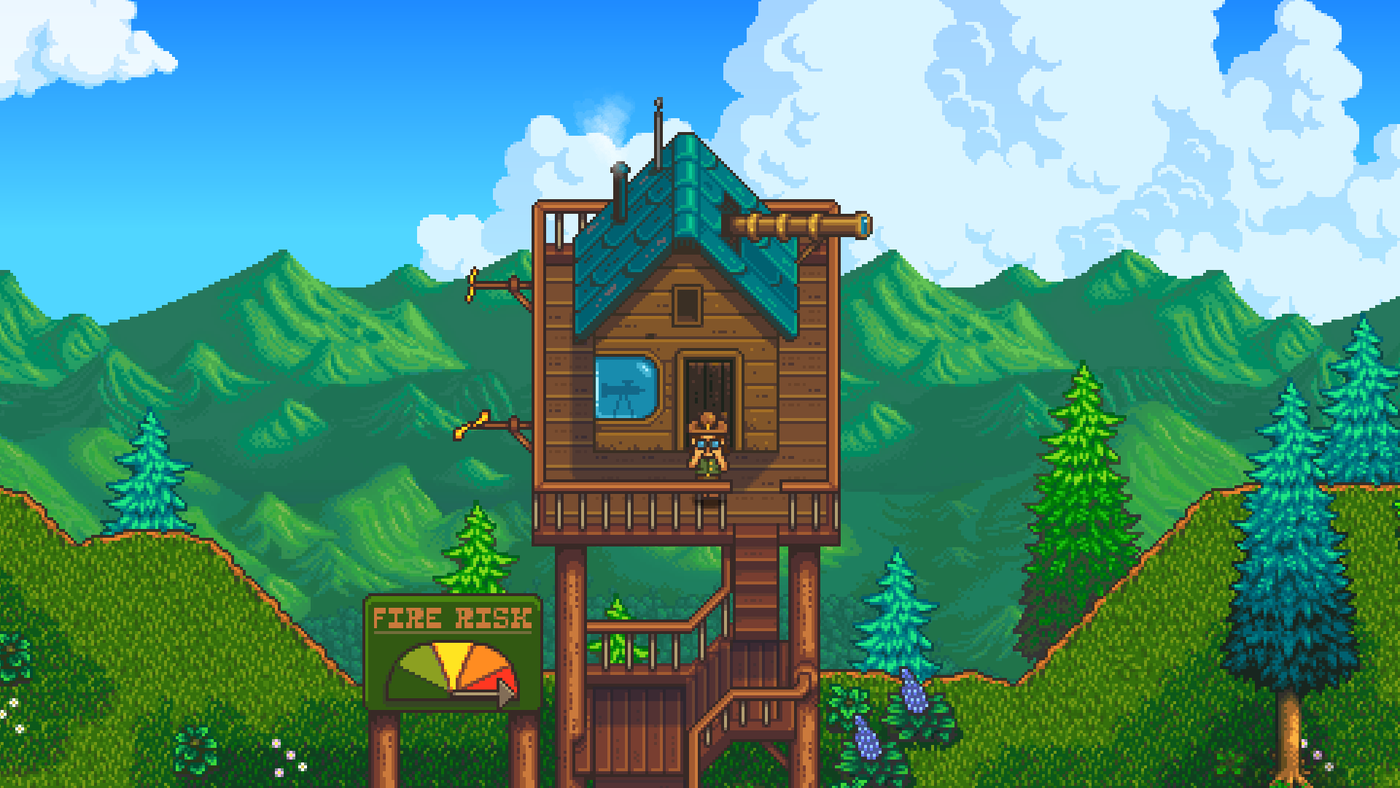 Independent game designer Eric Barone, known as ConcernedApe, and creator of the hit Stardew Valley, announced the new game Haunted Chocolatier. After 10 years working on the farm game, Barone will offer fans a game of chocolates, but with ghosts.

In a post on the new game’s website, he jokes that he doesn’t know why he chose the candy as a theme, but believes that “the best ideas just appear in the blink of an eye, rather than being well thought out.” Even with a darker tone, the game will be “positive, uplifting and life-affirming”.

Watch the first gameplay video of the project below:

Generally speaking, Barone doesn’t explain what the game will be like as he is seeing where the creation will take him, but the mechanics will have elements of Stardew Valley. Soon, it will be necessary to gather ingredients, make chocolates and manage the store. The developer also says that he will loosen up a bit more in this game, going beyond his previous success.

From the trailer, it is possible to notice that Barone took advantage of several visual and sonic assets from Stardew Valley, like the sound of the character’s footsteps, the look of the trees, some items and even the interface.

As it is more of an individual development by ConcernedApe, there is no release forecast for the indie title. “Although the video I created might look like the game is at an advanced stage of development, there’s still a ton of things to do,” explains Barone.