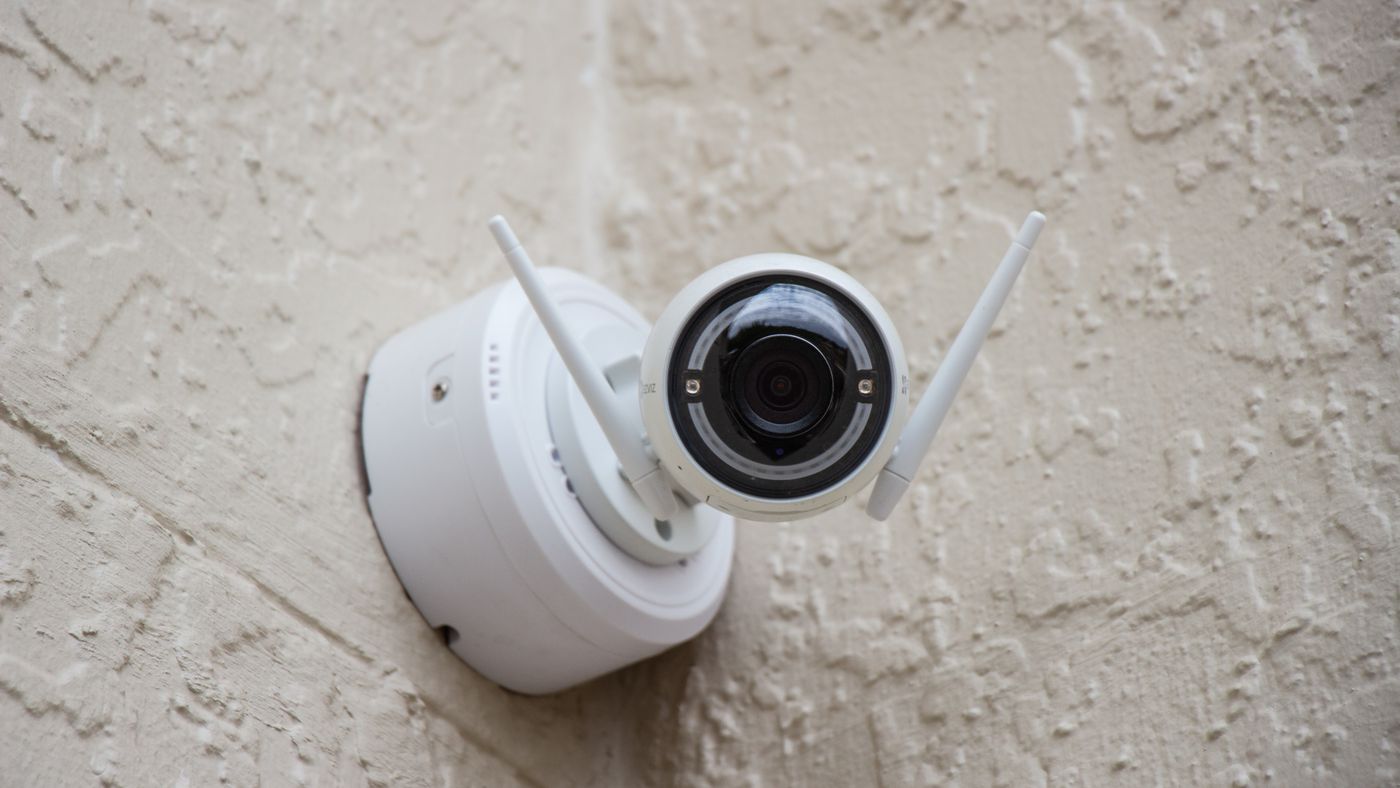 MediaEYE Vision Analytics, a new service from the startup from Rio Grande do Sul, D2G, is a service that aims to trace the profile, behavior and satisfaction of customers in a physical store. For this, the system uses the establishments’ security cameras and generates behavior metrics for those who entered and left. The more cameras, the greater the scope, says the company.

The software performs analysis based on the number of people who circulated and the profiles that convert the most into purchases. For example, it calculates the day of the week and time when men over 30 years old most frequent the place, their route between the aisles, which shelves and gondolas attracted the most attention and the length of stay.

The rest of the analysis uses the usual superpower: artificial intelligence. Machine learning classifies images into different profile segmentations, such as gender and age, and even traces the degree of satisfaction or dissatisfaction through facial analysis. In addition, a neural network detects whether the consumer is holding bags to calculate and segment the purchase of products per person.

“The data report delivered makes much more effective what is done by several companies in an empirical way, by feeling or aesthetics, such as organizing the spaces or windows of a store. With the service, we are able to say precisely where a certain product should be to generate more sales”, says engineer Diego Trindade, founding partner of D2G.

Under the General Data Protection Act (LGPD), consumers must request transparent information about how their personal data is handled, stored and used, as well as being given the chance to request rectification and deletion. Wanted by Kenyannews, D2G says that no images are stored on the company’s servers or those of customers. “The system merely analyzes the feed, processes and delivers purely statistical data to the customer’s panel. The images are from security cameras that already exist in the establishments”, he justifies.