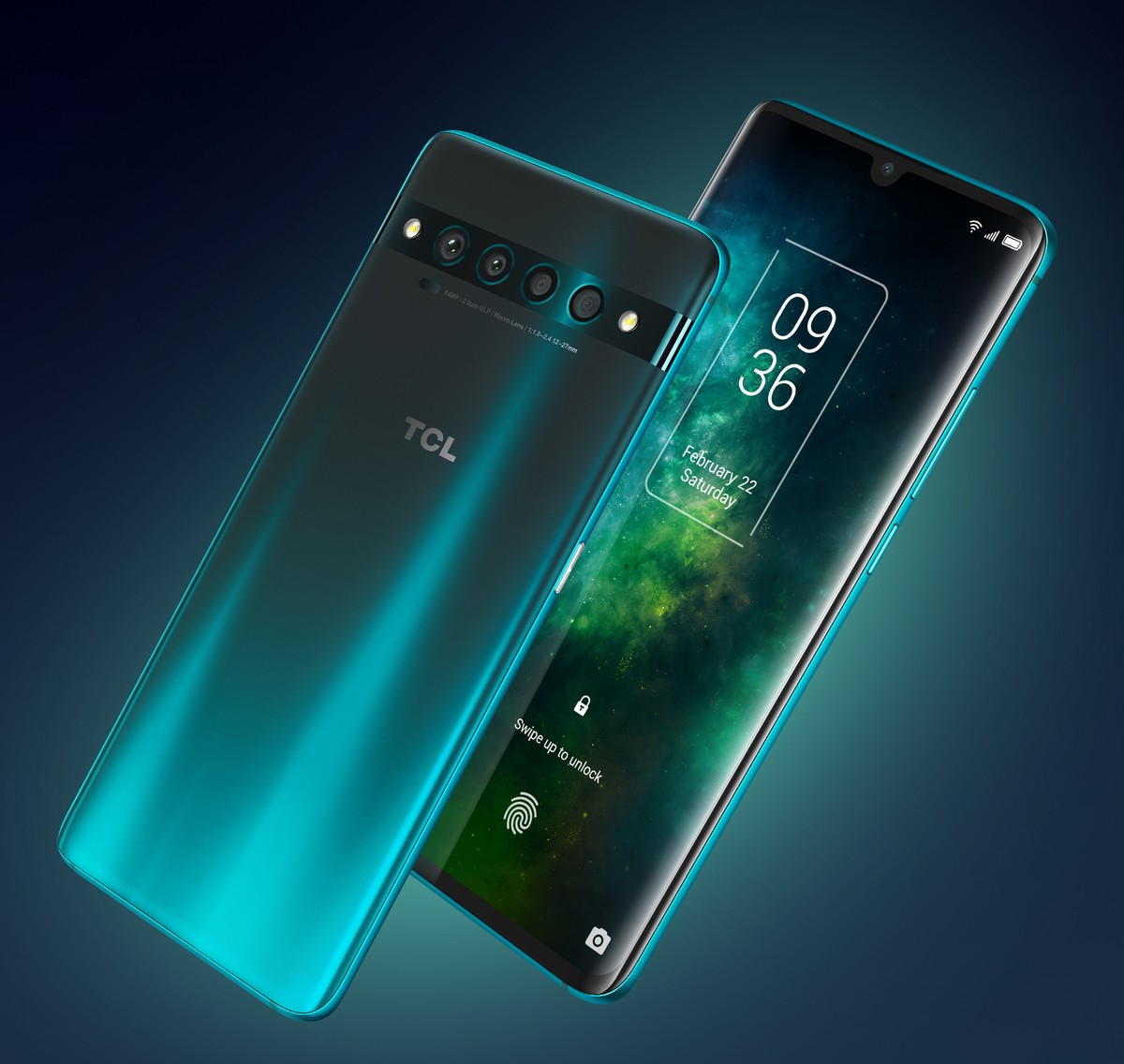 Cell phones with fingerprint unlocking on the screen are already a reality, but depend on OLED / AMOLED panels for their operation. Therefore, we usually pay more for this resource, which certainly has its practicality.

Simpler entry and intermediate models still rely on biometric reading via the device’s power button, or else on the back of the smartphone. This is because for a cheaper construction, its screens in large majority are LCD.

TCL, however, wants to raise the level of specifications of these cheaper phones: the company, according to behind the scenes information in China, would be ready to start by the end of this year the massive production of LCD displays with biometrics on the screen.

At first, this technology would arrive with the feature that TCL calls a single-point: a single point on the screen is able to allow enough light to pass through the panel for a sensor below to detect it. It works like in some top of the line products that have a much more specific area for the recognition of digital, while with the advancement of technology this area of ​​reading has become broader.

From 2021, then, the company would be able to produce multi-point LCD panels: other spaces on the screen would allow biometric reading, which would allow the user a higher rate of success in unlocking, since it will have a greater reading margin and not just the center point of the panel.

Other advantages of this panel, according to sources linked to TCL, would be a more powerful brightness of up to 450 nits (implemented mainly to help the biometric sensor) and a very low error rate (below 3%) that with the next generations of this screen they could surpass the efficiency of even AMOLED panels.

Remember, TCL is betting on the smartphone market, and not just selling its screens and other inputs. She recently put the TCL 10 Pro on the shelves of the world, already massacred by the JerryRigEveryting channel.

Are you looking forward to the commercialization of this technology? Tell us in the comments!

On July 10, Google started releasing a function that allows the user to control the songs from one tab in their browser when they...
Read more
news

Known for announcing a series of powerful smartphones aimed at the gamer audience, Nubia took advantage of the launch of the new Snapdragon 865...
Read more
news

Users of the Google Maps directions app have just officially received a big news, which was promised since March, focused on those who walk...
Read more