More
Home Technology Tech The darling! Samsung is the most loved brand in Asia for...
TechnologyTech

The darling! Samsung is the most loved brand in Asia for the ninth consecutive year 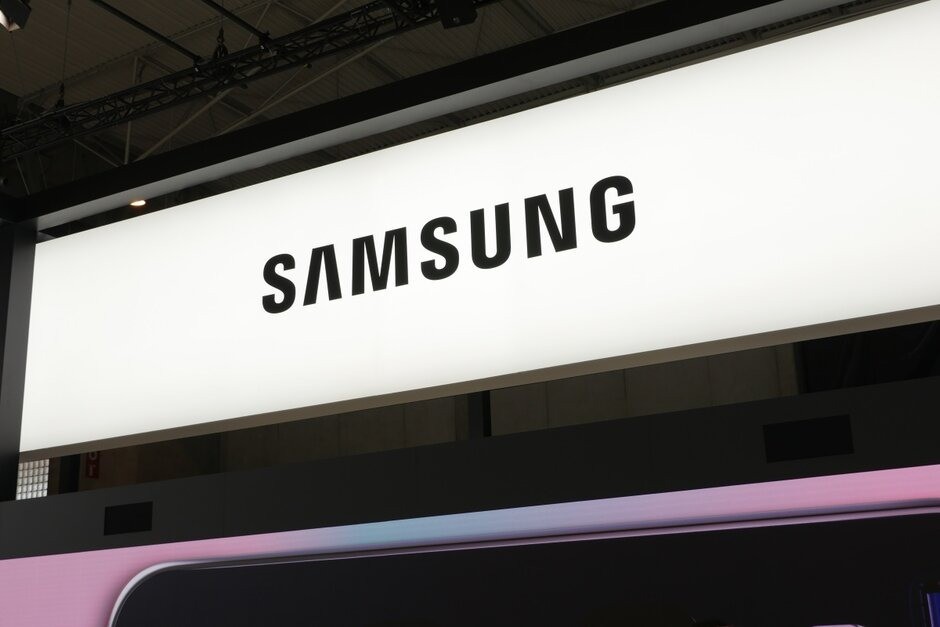 Market research by Campaign Asia-Pacific and Nielsen, which heard 8,400 people in 14 Asian countries, showed that Samsung Electronics was voted the continent’s most loved brand, a position it has held for nine consecutive years.

According to the report, the South Korean giant was among the 1000 brands and achieved the highest ranking in five major categories. Samsung remains at the top, followed by Apple, Panasonic, LG, Nestlé, Sony, Nike, Chanel, Google and Philips.

In the award categories, Samsung was recognized as the best brand of smart home technology, smartphones, the most powerful and most sustainable brand in Asia, and these results are due to the company’s continued investment in innovation, and the Galaxy Fold, the company’s first foldable phone , was considered by the people surveyed as one of the company’s exceptional initiatives.

The company’s educational and innovation programs, such as the Samsung Innovation Campus, in addition to the annual employee volunteer program, Samsung Love and Care, were rated highly in the report.

The company invested 100 billion won, or R $ 442 million, in research to improve chip and screen technologies. This high value will be directed to the industry-academia cooperation center, which was opened by the company in 2018, and its purpose is to support the projects developed for the chip and display sectors, which are run by more than 700 teachers and University students.

Still without an exact launch forecast by AMD, the Ryzen 9 4950X had leaked today, some supposed information that may give a sense of...
Read more
Tech

The "DCnautas" were taken by surprise this Friday morning when developer Rocksteady Games released an image on the official Twitter profile to confirm the...
Read more

See the before and after after explosion in the port region...

The explosions that yesterday hit Beirut, the capital of Lebanon, left at least 100 dead and left a trail of destruction in the port...
Read more

Education CS George Magoha has issued new directives ahead of schools reopening in 2021. At the moment, most Educational facilities are serving as quarantine...
Read more

Badi summoned by Uhuru for clashing with Governor Sonko

Lebanese Yasmin Mussalam Al Masri was starting to teach gymnastics when she noticed today's explosion in Beirut, the capital of Lebanon. She and the...
Read more

How to naturally enhance your metabolism; from walking to a spicy...

A lot of self-indulgence and binging on your favorite meals may have caused a little weight increase during the quarantine period. Exercise tops the...
Read more

How to have fun on a budget

With the weekend approaching, most people are looking for fun things to do over the weekend. I like the fact that you can have...
Read more

How to save money when you go shopping for essentials

With the current Covid-19 pandemic, we all need to save as much money as possible. This means that we need to spend less money...
Read more

Itumbi claims he was not paid when he worked at State...

Former Director of Innovation, Digital and Diaspora Communication in the Office of the President, Dennis Itumbi recently came up with claims of non-payment. Itumbi...
Read more

A video of a woman beating up her husband has gone viral on social media, sparking different reactions. The video starts with the woman biting...
Read more
Loading...