The end of an era: Google Play Music already has a deadline to end 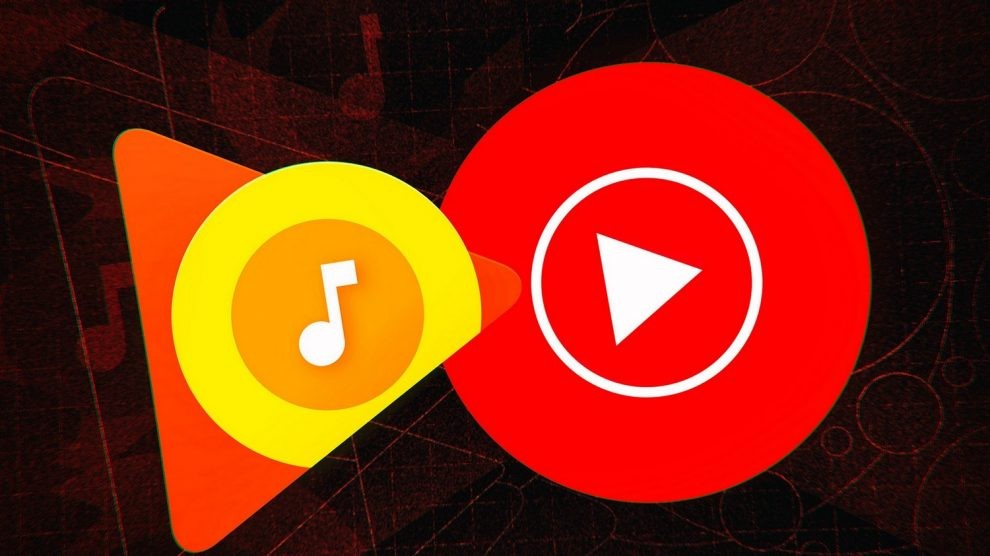 It is no longer news to anyone that Google will end the services provided by the Play Music application, which has been installed natively on many Android devices for a long time. As we saw a few months ago, the company has already started migrating the platform to its new music streaming app, YouTube Music.

Now, the company has already given a deadline for the old music playback app to be discontinued worldwide. According to a blog post on YouTube, Google stated that “YouTube Music will replace Google Play Music by December 2020.”

For this, this change will happen in two phases, which will be organized by regions. First – starting in September – users in New Zealand and South Africa will no longer be able to broadcast or even use the Google Play Music app. After that, starting in October, all other markets around the world will also no longer have access to the service.

This may seem a little “in the nick of time” – as much as Google has been warning about it for some time – but the search giant has ensured that everyone will still be able to finish migrating the content from the oldest app to the newest one by December that year, when the first is completely closed.

Google has also made several changes to YouTube Music over the past few weeks, to make the service more attractive to users who have not yet migrated – and also to prevent them from switching to competitors like Deezer, Spotify or Amazon Music .

One of these changes includes the possibility of creating collaborative playlists, something that was already requested by the community and that has been possible for some time in competing apps. In addition, artists can also create curated playlists. Finally – and more recently – the app has also improved the options for viewing music from the personal library.

So, what did you think of the close end of Google Play Music? Are you a subscriber of the service and intend to migrate to YouTube Music or are you going to switch to a competitor? Comment with us in the space below.