WhatsApp gets closer to launching reactions with emojis; see how it will work 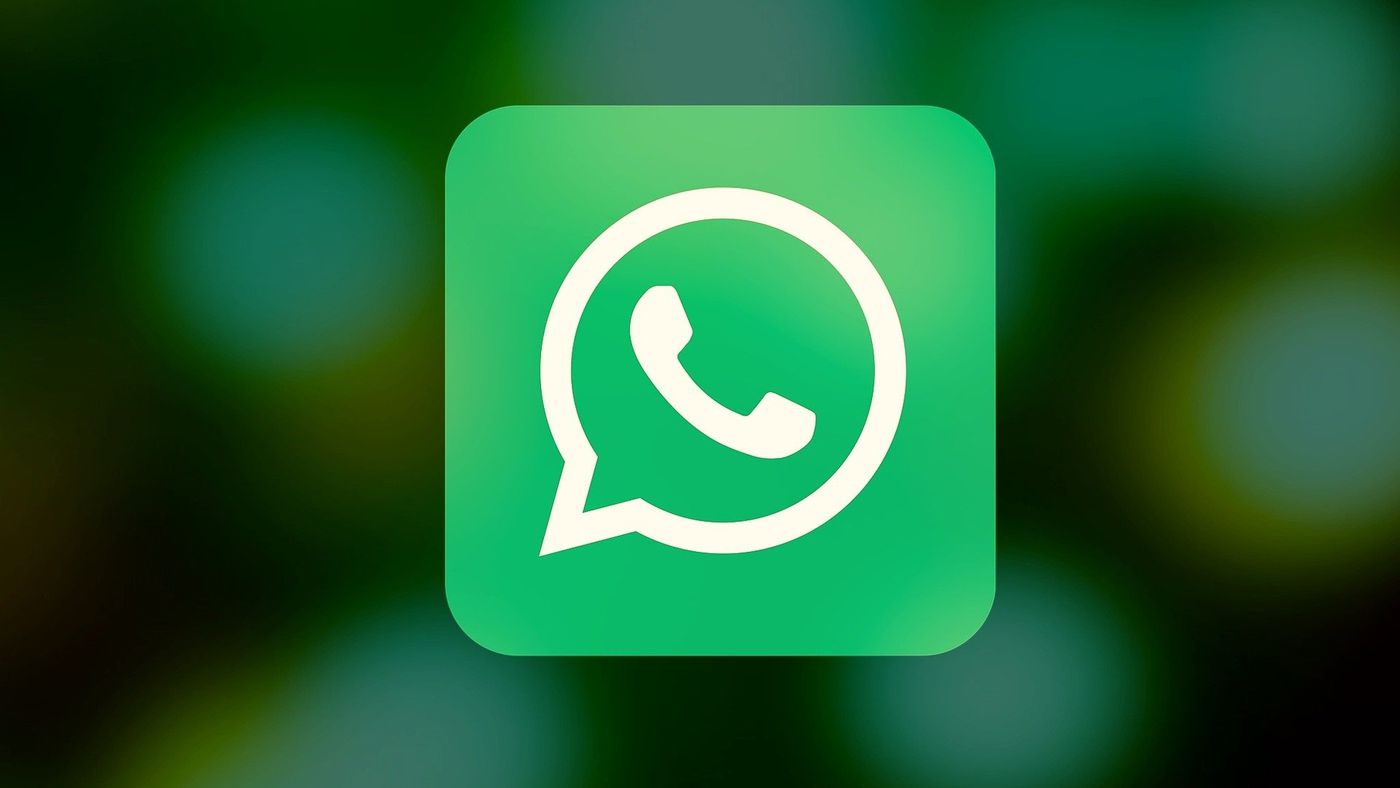 Apparently, WhatsApp emoji reactions are still under construction. This Thursday (25), WABetaInfo discovered that the function will have a panel in which the types, quantities and authors of each interaction with the sticker will be cataloged.

It was already expected that a tool like this would follow the reactions of WhatsApp, considering that the feature can also be used in groups. As the screenshot shows, each reaction will be separated into categories that will bring together user entries. In the “All” section, all interactions by emojis (and their authors) will be listed.

Sent a message and want to check who reacted with an angry face? Just open the panel to check the authorship of the reaction. This feature will be especially useful in larger groups, but it also has its own applications for private conversations — like signaling that you’ve got the message with a “joke” in each message, rather than sending the sticker in response.

WhatsApp reactions, as well as the feature found today, are still unavailable, even for users of the messenger’s beta version. WABetaInfo highlights that the tool is under development and, therefore, it may change a lot until it is finally released.

According to the site, each user can react with a single emoji and each message can accumulate up to six different types of stickers. The limit can change over time, of course, but only time will tell if this is one of the features of the engine.

So far, the reaction panel has only been found in the iOS app, but it’s highly likely that it’s also under construction for WhatsApp for Android, desktop and web. There is no provision for the release of the resource to anyone, not even testers.