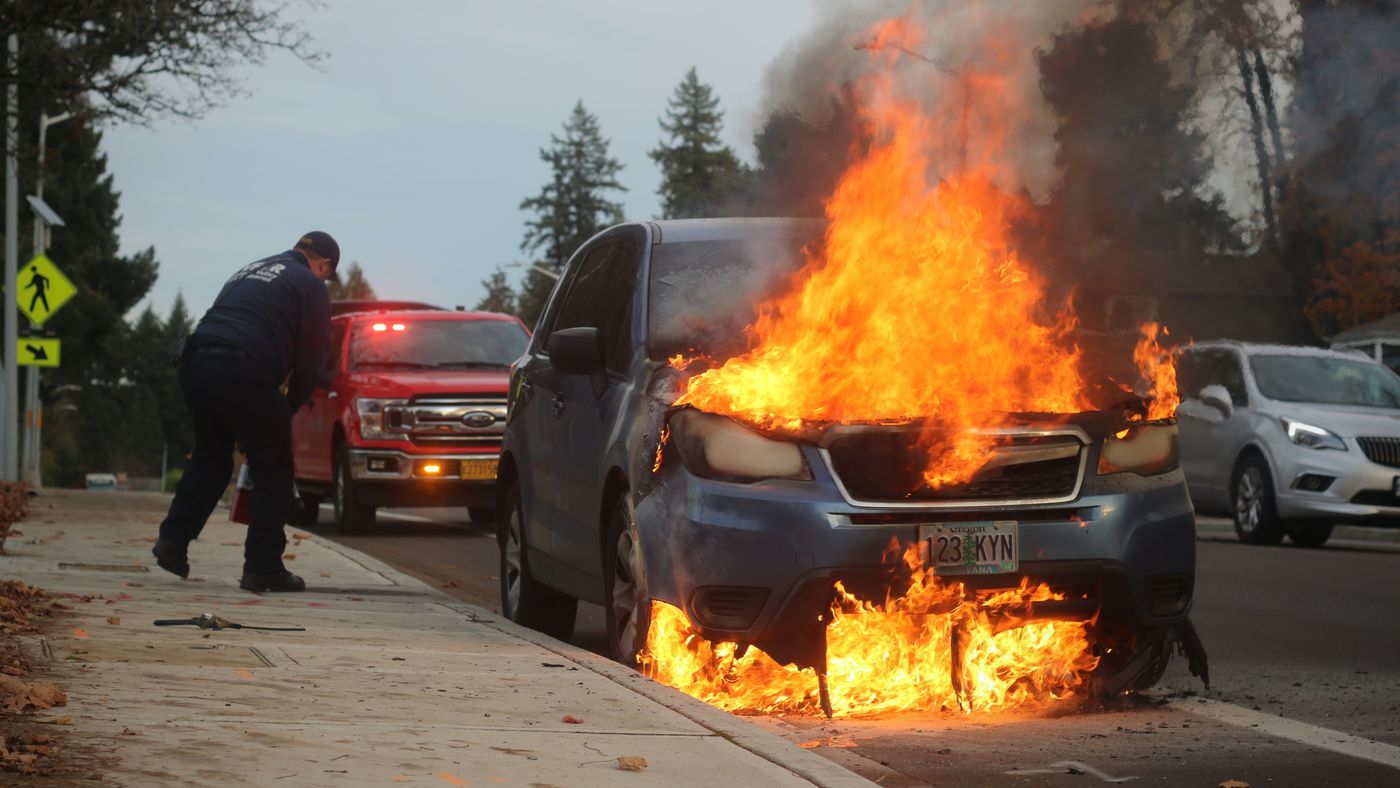 One of the biggest discussions about electric cars is in relation to the risk of fire being higher than that of traditional vehicles, combustion. As per a study published by Autoinsurance EZ, however, this legend is debunked: electric vehicles are less likely to catch fire compared to conventional ones.

The consultancy, which specializes in car safety, collected data from two of the main bodies in the sector, National Transportation Safety Board (NTSB), Bureau of Transportation Statistics (BTS), in addition to official information regarding vehicle recalls, directly from the website. from government Recalls.gov.

The finding after diving into a world of numbers and data was straightforward: all-electric cars are 100 times less likely to catch fire than traditional, combustion-powered cars. This means that, out of the 1.4 million fires recorded in the US in 2020, 15% were in cars, but only 0.02% in the tram universe.

Electric car fire is harder to put out

Although the share of fires in electric cars is infinitely lower than that recorded in combustion vehicles, there is a catch: when an electric car catches fire, it takes much longer to be controlled because of lithium batteries.

“Electric cars catch fire less often than gasoline-powered cars, but the duration and intensity of fires can make them considerably more difficult to put out due to the use of lithium-ion batteries. Lithium-ion batteries are notoriously difficult to keep cool. Even after appearing to be off for 24 hours, batteries can generate enough heat to reignite,” explained Axel Hernborg, CEO of Tripplo.

According to the expert, the ideal is to keep the electric car that caught fire in an “observation” period, even after the fire is controlled. According to Hernborg, “It can take up to a whole day for these batteries to cool down, so electric cars need to be watched for a long time to make sure they don’t catch fire again.”

Hybrid vehicles, which rely on combined combustion and electric engines, are an extra chapter in the statistics related to car fires. In fact, they lead the way when the cut is above the proportion of fires per 100,000 vehicles.

The advice of an expert consulted by the consultancy was simple and direct, regardless of the type of car that is on fire: electric, combustion or hybrid. “Turn off the ignition, move away from the car immediately to get away from the flames and smoke safely.”