Will we lose a second in counting time in 10 years? And what does that mean? 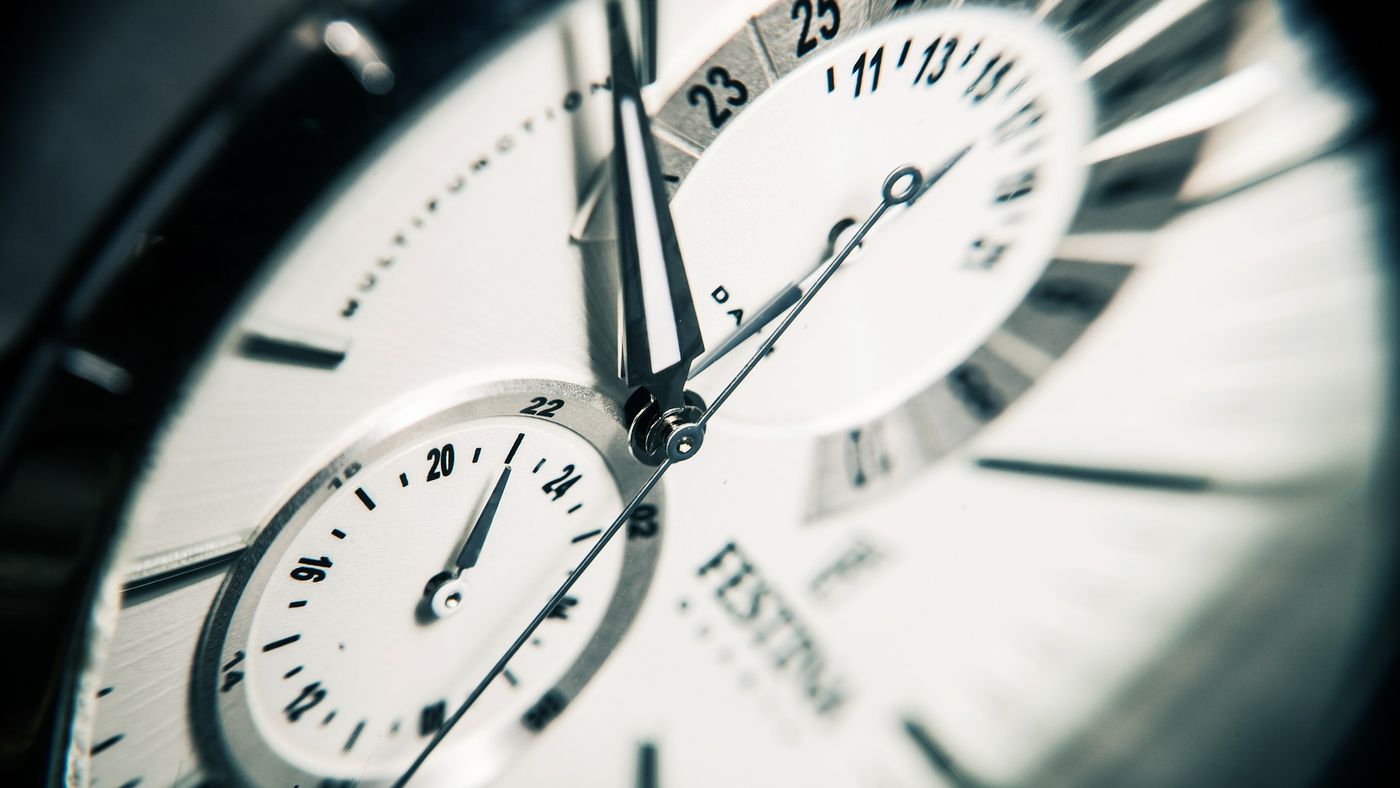 During the first half of this year, the Earth spun a little faster than usual, although you didn’t even notice. This difference of milliseconds in rotational speed accompanied the acceleration of 2020, the year the planet broke the record set in 2005. But does it make any difference to us? Not so much — but it could do in the future if such variations were ignored by scientists.

The Earth’s average rotation is 86,400 seconds, equivalent to 24 hours. However, this astronomical movement of our planet is not perfect and can vary according to oscillations in the liquid iron core and in the oceans, for example. The shortest day of 2020, which broke the 2005 record, was on July 19, when the rotation completed with 1.4602 milliseconds less.

To accurately measure the passage of milliseconds, scientists use an atomic clock with atoms frozen to a temperature very close to absolute zero. Even with the very reduced movement of the particles (because they are “frozen”, that is, they had kinetic energy “stolen”), the atoms oscillate between two energy levels at rates of millions of times per second.

Cesium, for example, used for very precise definition of time measurement, has atoms that oscillate 9,192,631,770 times between the two stages every second. Or, to put it another way, during one second there are precisely 9,192,631,770 periods of this chosen radiation in the Cesium atom 133, and this is totally independent of the Earth’s rotation. Because atoms seem to move with greater precision than the planet, it is sometimes necessary to add a leap second — or an additional second, in other words.

A leap second, however, will only be added when astronomical time, based on the Earth’s rotation, deviates from the time set by atomic clocks by more than 0.4 seconds. This is determined by an organization called the International Earth Rotation and Reference Systems Service, or simply IERS, at the Paris Observatory. IERS scientists have added a leap second every 18 months on average since 1972.

Going back to the Earth’s current rotation, between July 1st and September 30th, the days have gained 0.05 milliseconds longer, on average, compared to the year 2020. This means that the rotation is no longer accelerating, although it is still a just a little faster than normal, enough that there’s a need to subtract a second (which would leave us with a negative leap second) ten years from now—if the speed remains as it is now. There has never been a leap second subtraction in international timekeeping before.

But what will be the impact of this in practice? Well, these changes are imperceptible during a human lifetime, but if clocks weren’t corrected at the right times, in a few centuries the differences between the clock and the Earth’s position would be several days. In a world that depends on well-defined seasons, there would be chaos — as in the days of Pope Gregory XIII, who was forced to skip October 5-14, 1582 because of a huge lag in the current calendar, which was out of sync with the astronomical year in over a week.

Measurements on ultra-sensitive and accurate atomic clocks — like the ytterbium clock, which has an estimated variation of less than one second every 13.8 billion years — still need to be made, and compared to astronomical movement, because that sort of thing it’s very difficult to predict. Astronomers can even model simulations that predict the Earth’s rotation speed for the next two years or so, but it is difficult to predict the next few months.