Windows 11 is on less than 1% of business PCs, survey finds 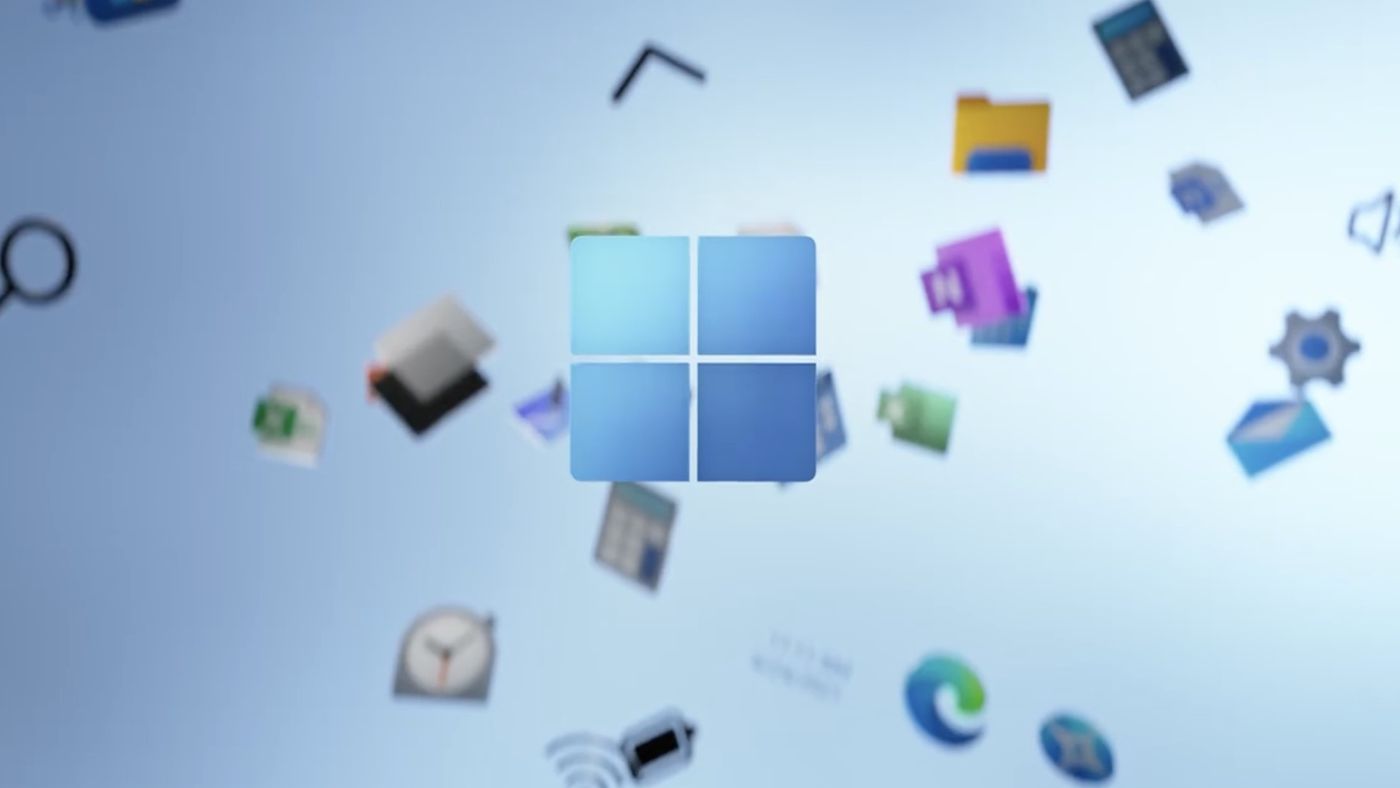 Windows 11 is on less than 1% of computers in the world, according to a survey by network management solutions company Lansweeper. According to the data, Microsoft’s new operating system is even behind Windows XP in market dominance, considering that the classic operating system (which has just turned twenty) is in 3.62% of the computers evaluated.

The survey considered data from 10 million computers equipped with Windows systems in the corporate world. Of the total, only 45% of the machines evaluated are compatible with the new operating system and only 0.21% have adopted it. This puts Windows 11 behind XP, 8, 10, and just a little bit ahead of Vista.

This is the second time that the numbers of the new OS appear simple: in the previous AdDuplex survey, done while the software was in a trial period, the new system figured in almost 1% of the analyzed computers.

In addition to limited compatibility, Windows 11 suffers from low compliance as a precaution. Migrating from an operating system, whether in the business context or in the home, is a complex step that, if done at an inopportune time, can cause a lot of headaches.

As mentioned in the Windows 11 review by Kenyannews, the platform is at a good level of polish, but still needs improvement. The bugs that affected the software in the release of the stable version were quite worrying, especially those that caused more problems with AMD hardware and memory leaks.

At home, issues like this might not bother you as much, but at the business level, mistakes escalate significantly — and their consequences, too. One failure can interrupt an entire workflow for days, overload maintenance teams, and snowball problems.

However, low adherence doesn’t mean that Windows 11 is a failure — far from it, in fact. Over time, the system should be adopted by more and more companies and users as the migration process becomes official and the software matures with updates.

The limited support of Windows 10, whose end date comes in October 2025, will also push many people towards the new operating system. Going without official support from Microsoft is a risky decision, especially in enterprises, as it carries risks for digital attacks or, at best, extra cost to maintain likely extended support.