Windows 11 transparency effects come to Office; see how they turned out 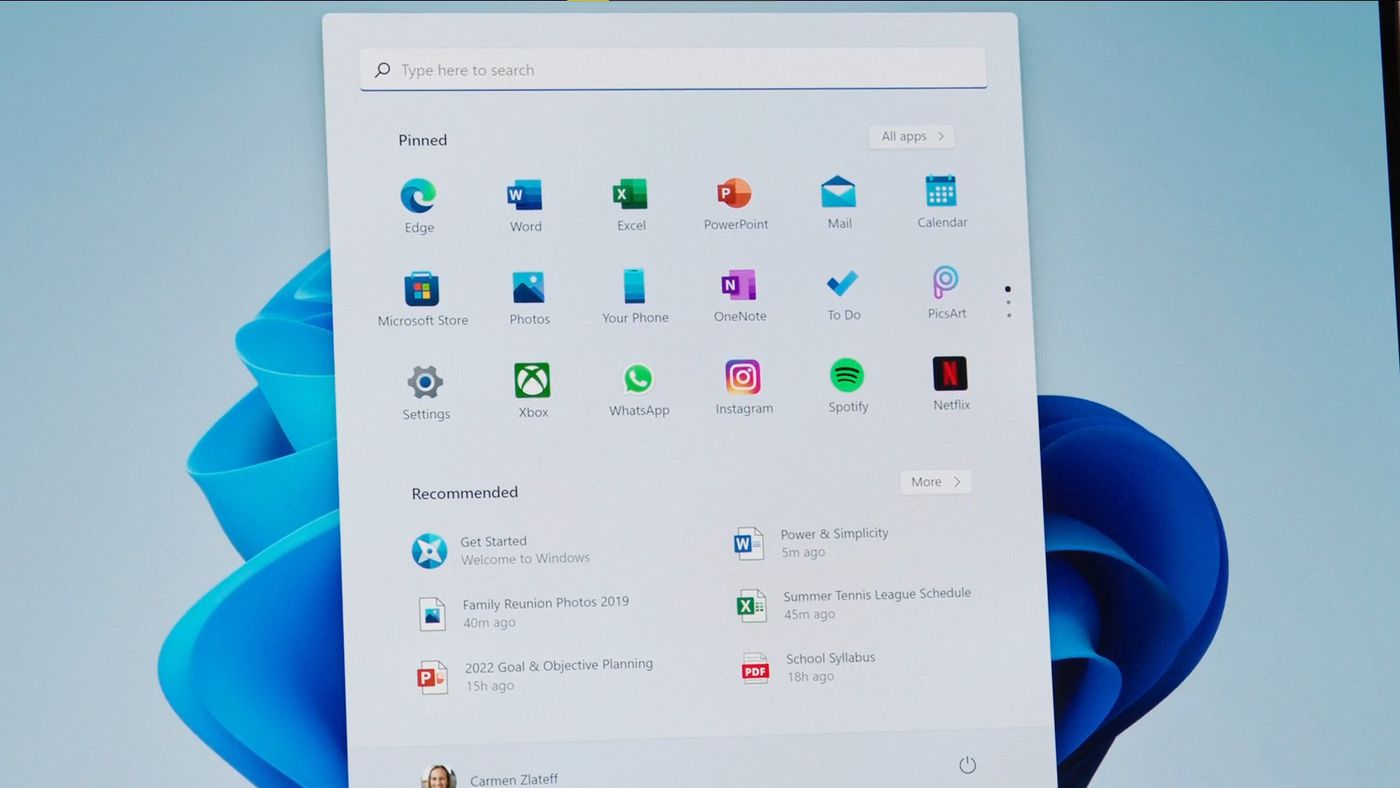 The semi-transparent look of Windows 11 has been extended to more apps in the trial versions of the operating system. The design of the new system can now be found at the bottom of Microsoft Word and in the title bars of a number of other programs built on the Universal Windows Platform (UWP).

The additions are quite evident and, of course, give more uniformity to the operating system. Translucency is part of the Acrylic material, one of the visual effects applied to surfaces in the Windows 11 interface: The format adapts windows, checkboxes and title bars to the colors of items behind them, simulating a “frozen glass” transparency ”, as described by Microsoft.

Recent previews accessed by members of the Windows Insider program show the acrylic effect in programs like Tips and the Feedback Hub, both built on top of the UWP APIs. The programs that make up the Office suite — Word, Excel and PowerPoint, for example — were also redecorated with Acrylic material both in the title bar and in the background of the documents.

Visually, the addition is very interesting. The system manages to embrace wallpaper colors without embracing vibrant or predominant tones, as Android does with Dynamic Colors.

Refers to Windows Aero, but lighter

By expanding the theme, Microsoft seems to want to implement the same level of standardization it did with Windows Aero, which opened in Vista and popularized in Win 7 — the new stuff will be present in virtually every window, especially those built on the in-house APIs.

Acrylic material, however, would have a much lower graphic demand than Aero, even if it looks more modern. The Windows owner doesn’t reveal numbers about the performance improvements, but still allows users to disable it from Settings > Personalization > Colors, if the translucent effect doesn’t like it or seems to suck too much performance.

Materials that make up Windows 11

In Microsoft’s new system, three materials govern the interface identity: Mica, Acrylic and Smoke (“Smoke”, in the company’s translation). While Acrylic adds transparency effects in discrete parts of a program, Mica and Smoke are more focused on content readability.

Mica is the opaque stuff featured in Windows 11 that makes up most of the interface. It embraces less vibrant, unobtrusive features with support for light and dark modes, already equipped with “active and inactive” window indicators to better indicate when a program has been selected by the user.

On the other hand, Smoke is an addition to the readability improvements. This material emphasizes one surface over another by fading out the window that is below another, to give importance to the one that overlaps it. This visual element is mainly used in application warning windows.