Xiaomi 12 may have curved screen as more expensive variants 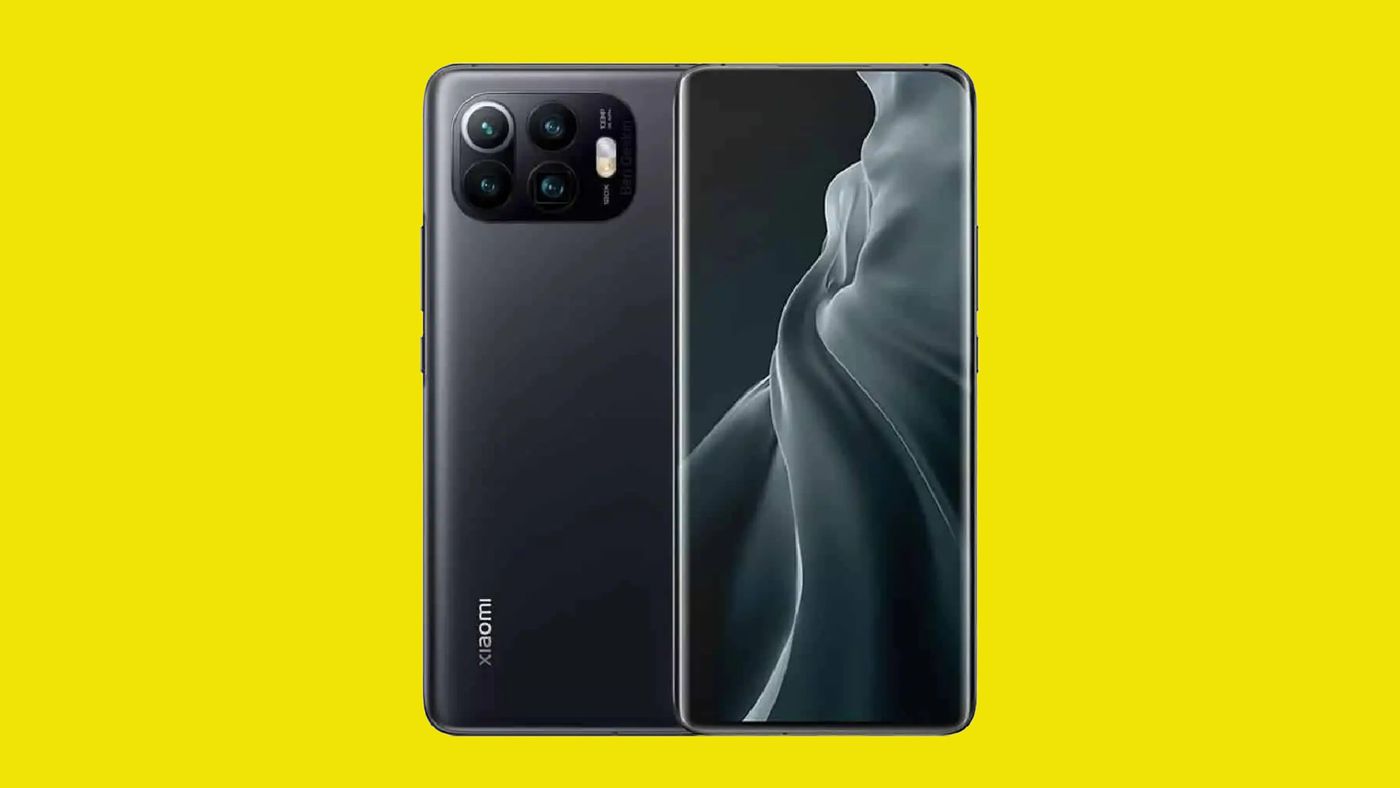 A movement initiated by the Chinese, consumers have seen in recent years that even top-of-the-line cellphones were losing premium features. Curved screen, zoom cameras, and even better displays were only included in Pro, Ultra, and other variants. But with Xiaomi 12, the Chinese must preserve at least one of these characteristics.

We’re hearing rumors about the next flagship all the time, and the latest one is offered by the informant Digital Chat Station. According to him, the Xiaomi 12 will have a curved screen. This must be the company’s simplest top of the line in this generation, and like its predecessor, it offers the so-called “infinite screen”. The design feature makes the edges go unnoticed, increasing immersion.

Xiaomi 12 will have many variants

In addition to the Xiaomi 12 having a curved screen, the insider points out that the model must have a symmetrical stereo speaker system. The Xiaomi Mi 11 also brought two audio channels, but the placement of the drivers was not aligned.

Even for bringing a cascading display design, the Xiaomi 12 shouldn’t ride the wave of the iPhone’s straight edges, something that has been followed by some Android manufacturers. Renderings have already sought to anticipate its look, which seems to bring refinements to the model announced in 2020.

Remember that we are already hearing about some variants. The Xiaomi 12 can have a compact version, and another one with a hidden camera under the screen. It’s very likely that the Xiaomi 12 Ultra’s Enhanced Edition will also receive a curved screen — but the compact model’s display features are a mystery.

Has your security code changed on WhatsApp? understand what it...