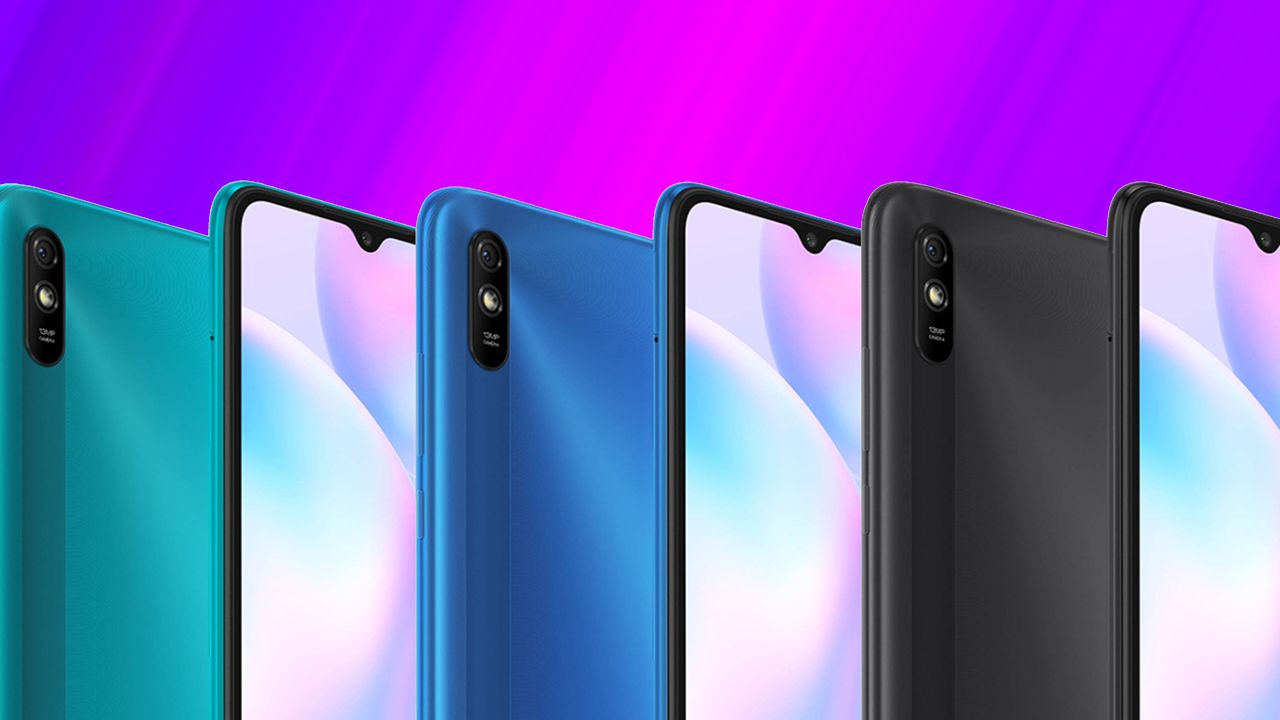 Xiaomi plans to launch nine entry-level handsets in early 2022. The new “economy” handsets from Redmi and Poco will break the near-hiatus of the Chinese maker, which launched a few products aimed at this category in 2021 to focus on mid-range and more models. robust.

As per the information found in Mi Code, the C series models are almost all the same. Only two smartphones should have different features from the others.

The models in the Redmi 9A line (9A/9AT/9i) had the internal name of C3L. Apparently, the C3L2 will be used to refer to Redmi 10A series devices with versions for the Chinese, Indian and global market.

Given the codenames “Thunder” and “Light”, the variants of the line must have triple camera. The primary sensor should be the 50MP Samsung ISOCELL S5KJN1 or the 50MP OmniVision OV50C.

Regarding auxiliary cameras, the device must have an 8 MP sensor for ultrawide images and a 2 MP macro sensor. Furthermore, the Redmi 10A can be powered by a MediaTek processor.

Future Redmi 10C, the C3Q model is another device from the C3 family. Using MediaTek chip and with similar features, the devices will have different codes for each market.

Thus, the C3Q will be the Latin American version and the C3QB will be the model destined for India. Meanwhile, C3QY and C3QA refer to products that will be released globally, but in different regions.

Code-named “Fog”, “Rain” and “Wind”, the Redmi 10C can also carry the 50 MP Samsung ISOCELL S5KJN1 or the 50 MP OmniVision OV50C as the main camera. As well, cell phones must repeat the configuration of auxiliary cameras.

Closing Xiaomi’s C3 family, the C3QP will be the version of the C3Q series that will hit stores as a Poco model. With the possible title of Poco C4, the cell is codenamed “Fog” and will be able to use the Poco UI interface.

With the exception of the design, the model must have all the specifications of the other C3Q. As well, the device can use a MediaTek processor. It’s worth remembering that the Poco C3 is nothing more than a rebranded version of the Redmi 9C, so it won’t exactly be a surprise if the same happens in the next generation.

According to information from Xiaomiui, all models – including the Redmi 10A and Redmi 10C series – are expected to be unveiled between February and March 2022. In different stages, the devices will be launched in all markets.

On the other hand, the POCO C4 (C3QP) is to be an exclusive release for the global market, being presented in an exclusive version for India with later.

How to View Temperature and Air Quality Map on iPhone

3D rendering reveals amazing abilities of the greatest eagle that ever...

How to View Temperature and Air Quality Map on iPhone