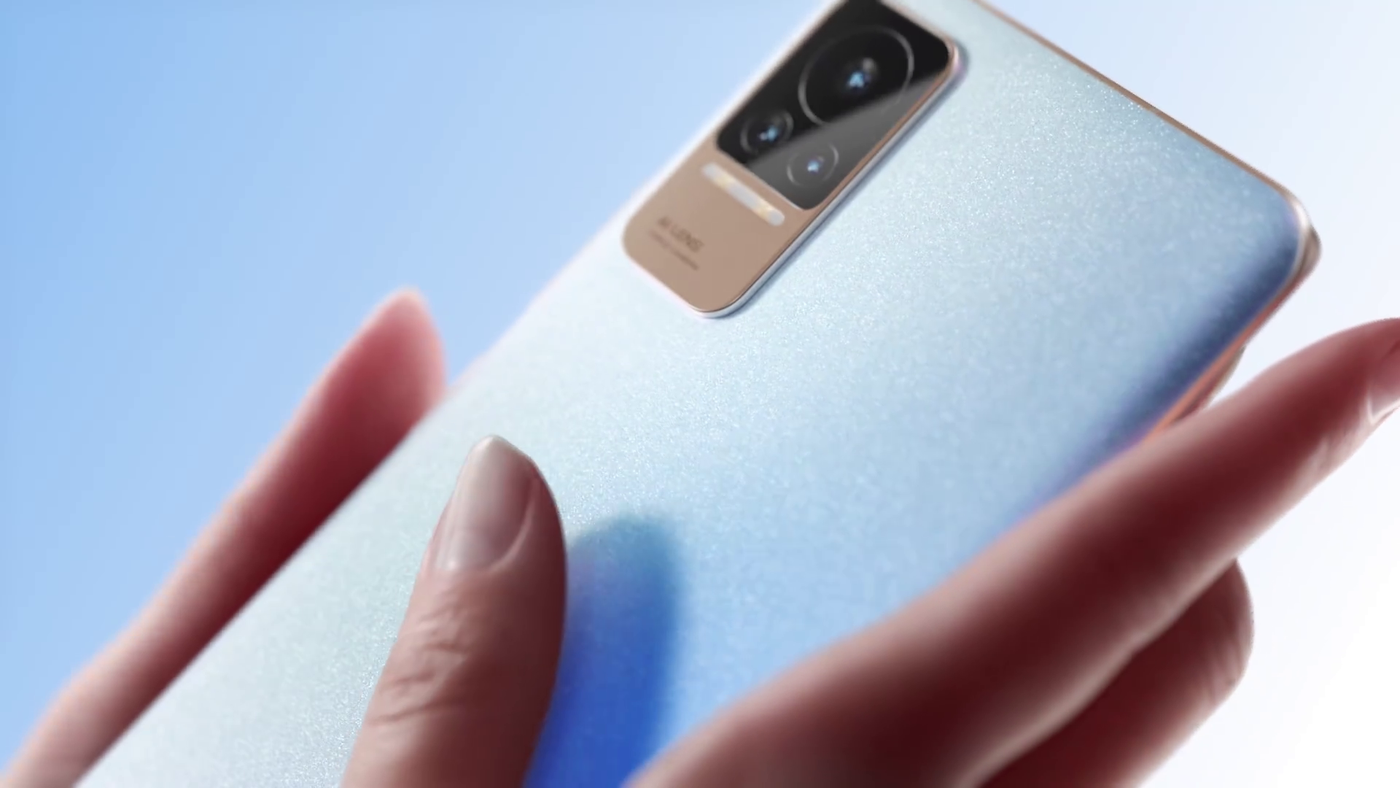 A post made by Xiaomi may indicate the brand’s intention to authorize repairs made by users themselves at home. In the content, the company displays an image with the phrase “Services Simplified”. In addition, the text emphasizes the word “You”, which reinforces the possibility of greater customer participation in the processes.

The tweet does not give details of how the service will work effectively, and more concrete news was not specified by Xiaomi. However, if confirmed, the Chinese brand will follow in the footsteps of Apple, which recently announced that it will start allowing user-made repairs for iPhones and Macs, as well as other products in the future. In the case of Apple, only some specific parts will be made available for exchange by customers, such as the screen, battery or main camera components.

In an official statement made by a spokesperson for the brand, Xiaomi confirmed that it will launch a program called “Xiaomi Cares”, to simplify the services offered by the company should its products need repairs. Apparently, it could be similar to AppleCare, in that you can get coverage for different types of damage by subscribing to specific plans for each device.

Also according to internal sources, Xiaomi Cares will be a “one-step solution for all necessary services and support”. The objective will be to make the needs of this type to be met in a more convenient and integrated way. Anyway, there is still no concrete relationship linking the new repair service with the possibility of replacing parts at home, and clearer information should be announced by the company soon.

Home repairs can be done from next year

The authorization of self-made repairs caused a surprise in the community, especially as it was announced shortly after Apple backed down from its strategy of disabling Face ID functions after screen changes made outside authorized establishments. The components will be sold individually by third-party companies, and may be installed by any “individuals who have the knowledge and experience to repair electronic devices”, according to announcements published by Apple.

The novelty will begin to be implemented at the beginning of next year in the United States, but will be expanded to other markets throughout 2022.