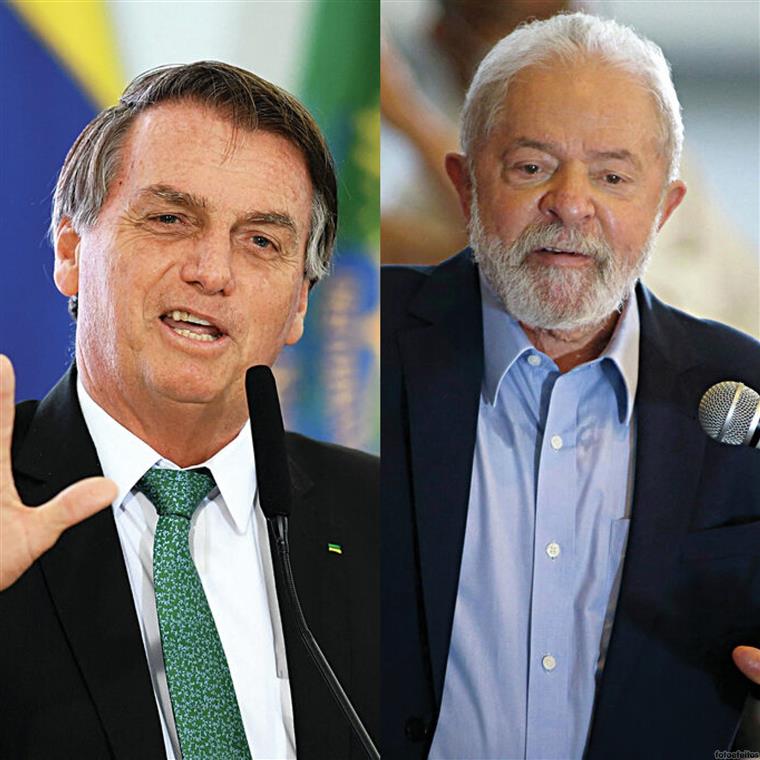 Bolsonaro faces a tremendously popular Lula. But he ‘got where he is with everyone underestimating him,’ warns a political scientist. You can still bet on social support in an election year or fake news.

President Jair Bolsonaro faces a nightmare scenario in the October 2022 presidential election. He is faced with an Inacio Lula da Silva free and favorite in the race, who not only fights to win, but can even do so overwhelmingly, right in the first round, with 48% of voting intentions, according to a recent survey by Datafolha, published by Folha de S. Paulo, which gives the Brazilian President a mere 22%.