More
HomeWorldWorld"Amazon is close to the point of no return," warns former minister
World

“Amazon is close to the point of no return,” warns former minister 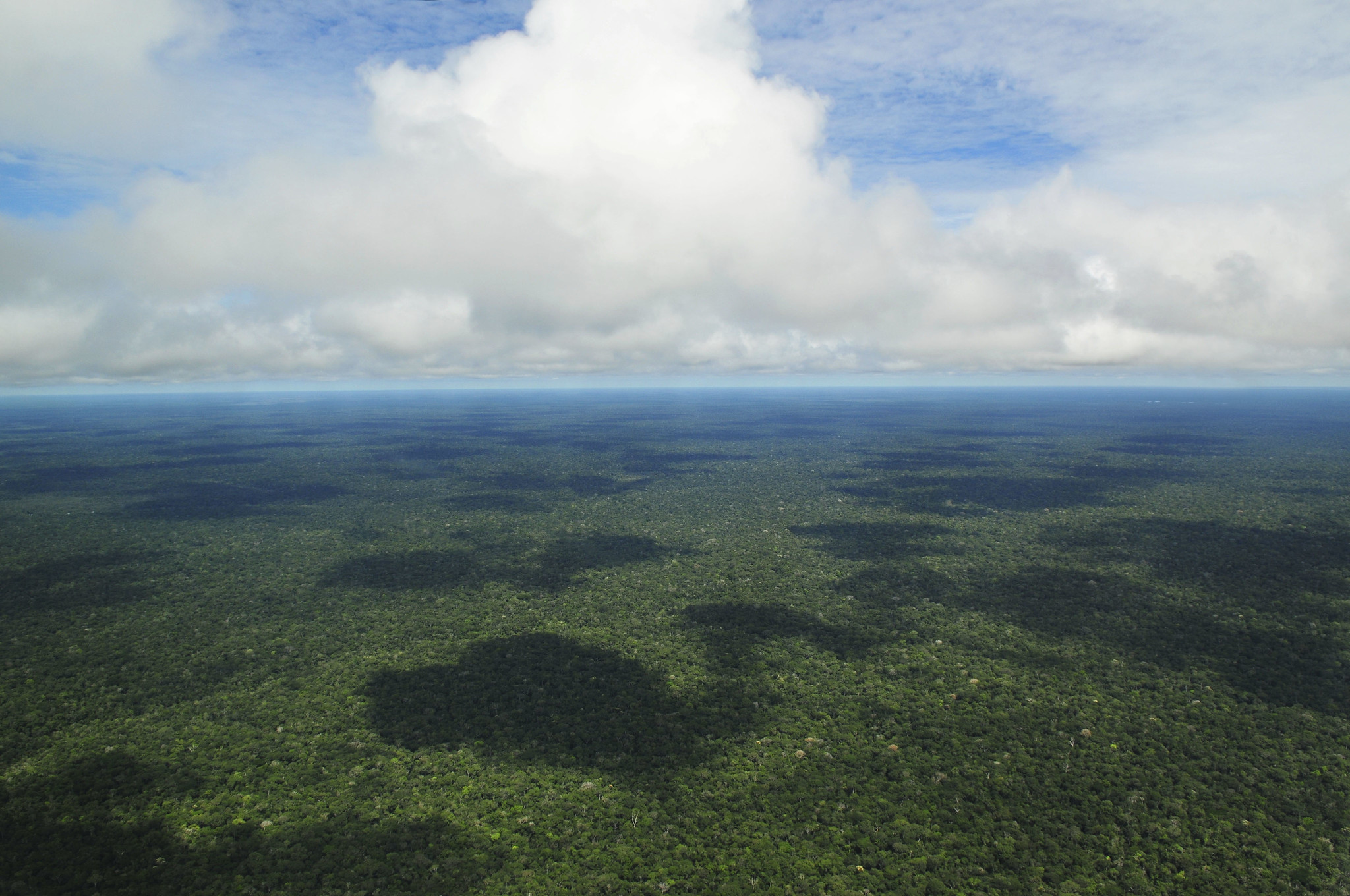 Former Brazilian minister of the Environment warned, this Saturday, of the approach of the Amazon of an environmental catastrophe of planetary proportions, during an event of the State University of California, Santa Bárbara (UCSB).

“The Amazon is already close from this point of no return“, warned Marina Silva, who was part of Lula da Silva’s government, during the event organized by the Department of Latin American and Iberian Studies at UCSB.

“It’s already starting to sequester less carbon than emissions. Before it was a carbon consumer, now it is no longer – and it is a carbon stock”, stressed the former minister, stressing that the forest, nicknamed the “lung of the world”, has already been destroyed by about 20%.

The former politician also said that, even if 100% of the current environmental targets are met, it will no longer be possible to prevent a temperature increase in the order of two degrees Celsius, with “terrible imbalances for the planet”, which are already happening.

“If we do everything we committed to in the Paris Agreement, we will still be indebted,” he warned.

The ex-governor was very critical of the environmental policies of the current Government, led by Jair Bolsonaro, referring that, in three years, there was a dismantling of the structures created by the previous Executives.

“We are living a complete disarticulation situation of socio-environmental policies in Brazil”, said Marina Silva, pointing to “regressions” in areas where Brazil had already achieved “several advances”.

The historian and environmentalist said that the country is facing “the serious problem of deforestation”, with a Government that has an outdated development model and has cut the budget of entities that oversee the integrity of forests.

“If you change the legislation, how do they want to change it so that there will be no more environmental licensing, no more demarcation of indigenous lands, start to develop large projects and highways that are being proposed and are highly impactful for the destruction of the forest, this is the end”, he predicted.

Characterizing the Bolsonaro government as “denying science” and “authoritarian in its view”, with contempt for the contribution of academic institutions and organizations working on research on the Amazon, Marina Silva expressed the opinion that the President will not be re-elected.

“I don’t believe he will have a second term”, he stated. “There is great resistance on the part of Brazilian society so that he does not continue to commit crimes against his homeland, crimes against humanity”, he continued. “Because it attacks the environment, public health, education, human rights. It is a Government that distances itself from any civilization standard”.

The ex-governor said she prefers that the President be “interdicted” through impeachment, “because Brazil can’t stand another 13 months Bolsonaro government”, but considered that if this does not happen, he will be defeated at the polls.

Advocating a “Marshall Plan” to articulate all the countries that share the Amazon (Brazil, Colombia, Bolivia, Ecuador, Venezuela, Guyana, French Guiana and Suriname), Marina Silva also stressed the importance of protecting the rights of indigenous populations and called for widespread activism.

“It is a cause for all Brazilians, but also for all of humanity,” he said. “It’s the time to act in justice, inside the gyms and everywhere”.