More
HomeWorldWorldAmerica's worst nuclear disaster may have been a joke
World

America’s worst nuclear disaster may have been a joke 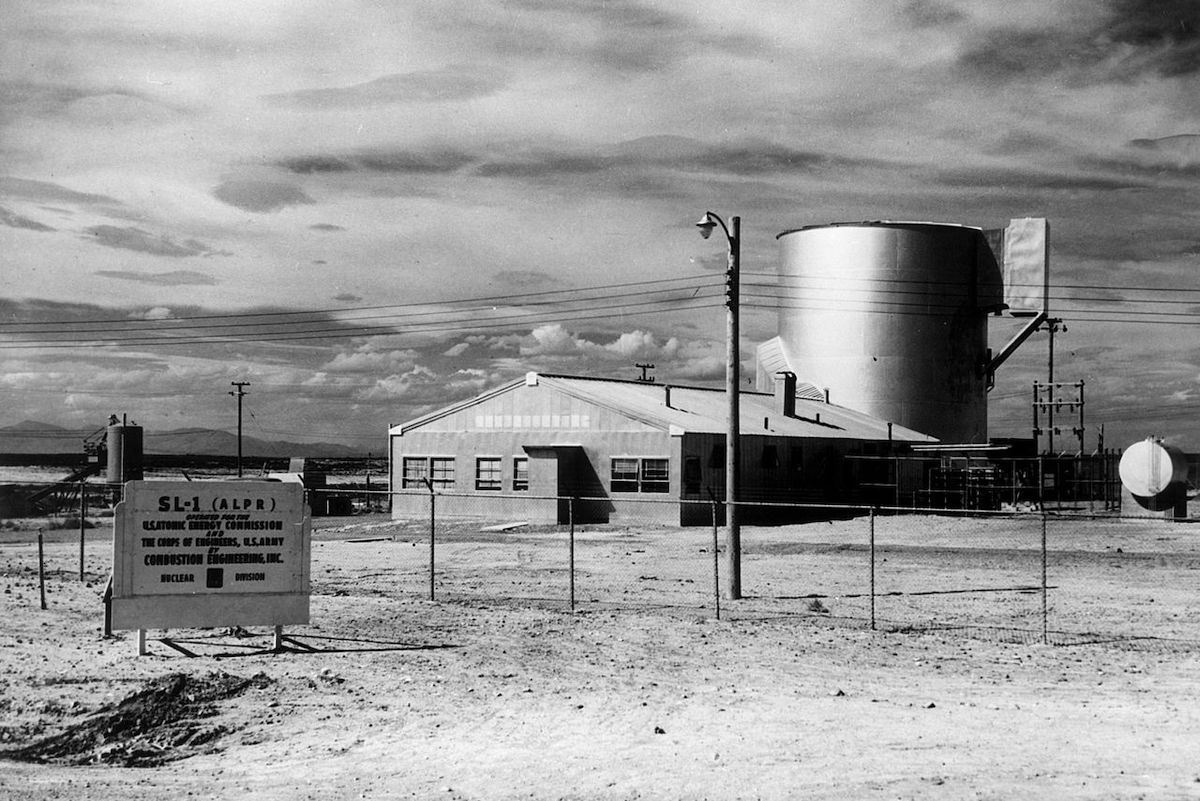 The SL-1 was a low-powered experimental nuclear reactor located in Idaho, USA, which was intended to power small remote military installations in the early 1960s.

The reactor ended up staying for a nuclear melt with steam explosion, killing three people in the first and only accident that involved deaths at an American nuclear power plant.

The accident occurred on January 3, 1961, when one of the operators pulled one of the control rods farther than it was supposed to.

After the disaster, it started an investigation into the accident to prevent something similar from happening again.

Authorities realized that the accident was due to the control rod having been 50 centimeters away, which turned out to be too high a distance.

The question is to understand if the accident occurred through human error, or if it was intentional. Over the years, there have been many theories.

One of the theories, if taken for granted, could make this nuclear disaster one of the most unlikely ever.

According to the theory revealed by IFL Science, Richard Legg, responsible for the maintenance of the reactor, turned off one of the fans responsible for cooling the SL-1, in order to set off an alarm and scare your colleagues, but it wasn’t this little game that led to disaster – but it gave the worker the reputation of being playful.

Theory indicates that Legg distracted the colleague who was holding the control rod, and this one ended up causing the rod to reach too long a distance.

To try to understand if Legg’s distraction could have caused a nuclear disaster, one experiment tried to figure out if while the volunteers were distracted – in the same way that Legg’s colleague had been – any of them moved the control rod far enough away.

However, it was noticed that none of the participants in the experiment dislocated the rod enough to cause the reactor to collapse.

Even so, it is concluded that whoever is carrying out the work of controlling the pole has a thorough function, as it is enough to extend the distance a little more for a disaster.