Amnesty International urges US to drop charges against Assange 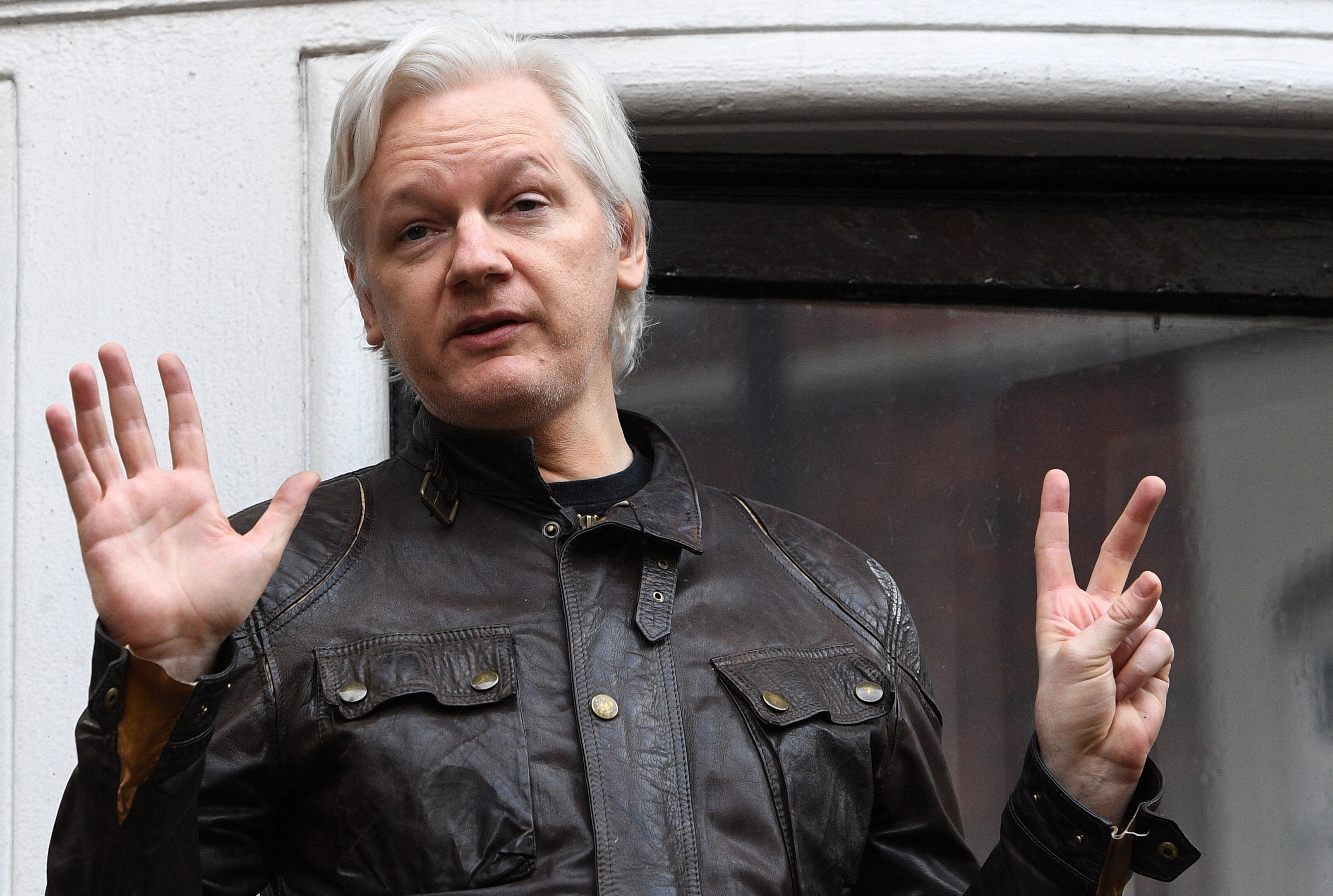 Amnesty International (AI) has asked the United States to drop charges against Wikileaks founder Julian Assange and the United Kingdom to refrain from extraditing him, a request made today before a new phase of the trial begins Wednesday.

The organization for the defense and promotion of human rights, based in London, recalled that, on Wednesday, discussions began in Washington on the appeal of the United States to the decision of the British justice, which refused to extradite the activist.

Callamard’s appeals come after the conclusion of a recent investigation by Yahoo News, which revealed that US security services have considered the possibility of “kidnap or kill” Assange when the activist was in asylum at the Ecuadorian embassy in London.

“[Esta conclusão] weakens even more already dubious diplomatic assurances of Washington that Assange will not be placed in conditions that could constitute ill-treatment if extradited,” said Callamard.

“The US Government’s assurances that Julian Assenge will not be admitted to a maximum security prison or subject to special abusive administrative measures have been discredited by admitting that reserves the right to revoke them”, he added, noting that this new evidence “has brought even more doubts about the reliability of the US promises”.

For this reason, for Amnesty International’s secretary general, the new evidence “barred the political motivation that underlies this case”.

“It is grotesque that, almost 20 years later, virtually no person responsible for the alleged war crimes committed by the United States during the wars in Afghanistan and Iraq, it has been held responsible, much less tried,” he said.

The French activist also qualified in the same terms, as “grotesque”, the fact that an editor, Assange, who brought these crimes to light, “may be sentenced to life imprisonment”.

Wednesday’s hearing is expected to examine five grounds for Washington’s appeal, which includes the reliability of guarantees offered by the US Government after the Westminster Magistrates’ Court (London) ruled to deny Assange’s extradition in January 2021.

AI recalls that the United States accuses Assange of conspiring with US military intelligence analyst Chelsea Manning to illegally obtain confidential information and wants him to be tried in the country under laws that could lead to a sentence of up to 175 years in prison.

Callamard also argued that the “relentless pursuit” of Assange by the US administration “makes it clear” that the prosecution is a “punitive measure”, but that it also represents “reasons of concern that go far beyond a man’s fate” and that “put in risk to press freedom and freedom of expression”.