More
HomeWorldWorldAt 95, Queen Elizabeth II will have to give up her favorite...
World

At 95, Queen Elizabeth II will have to give up her favorite drink 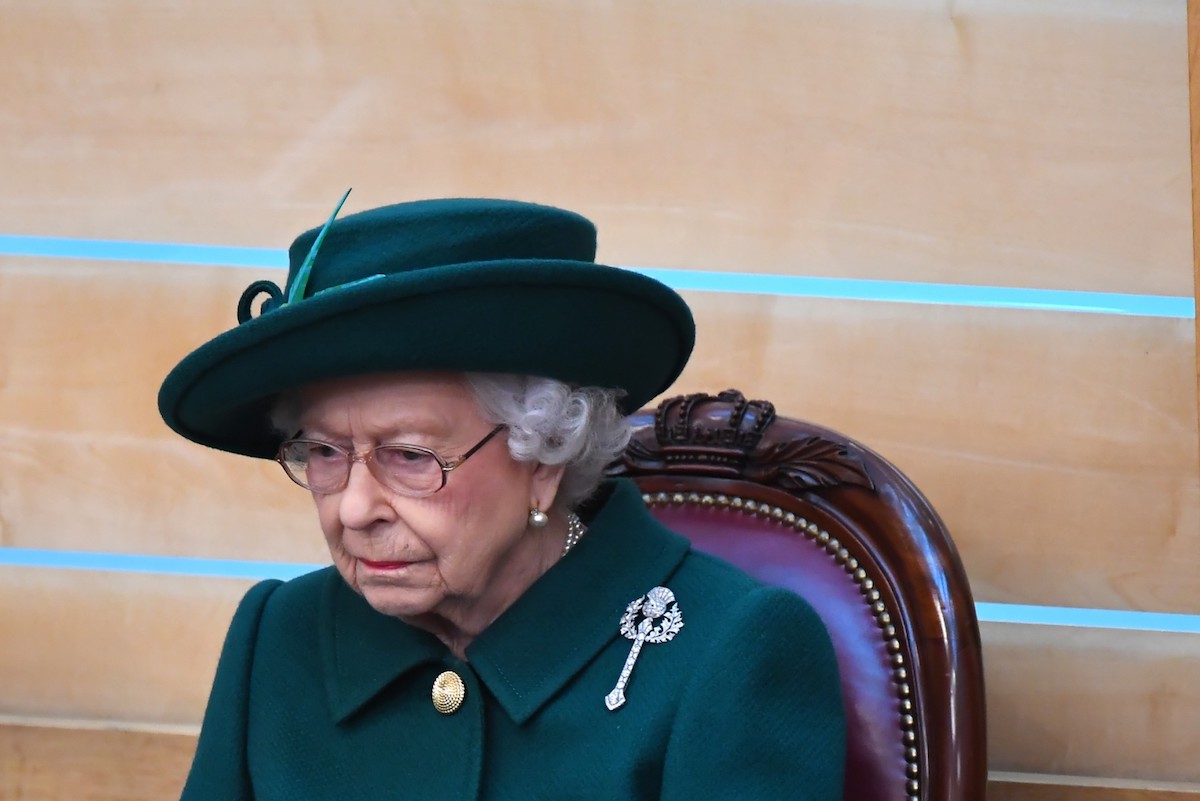 The monarch was advised by doctors to forego her usual late-day martini in anticipation of a particularly busy schedule phase.

95 years old, the queen Isabel II has had a week with a very busy schedule and has appeared in several public events. This pace is expected to continue until the end of the year.

In this sense, the monarch’s doctors advised her to stop drinking her usual late-day martini. The news, advanced by Vanity Fair, says that this was the preferred cocktail of the monarch.

According to the real correspondent Katie Nicholl, Isabel II is in good health, but “was advised to leave her end-of-the-day martini as she prepares for one of the most important phases of your reign”.

The few occasions the Queen is seen drinking in public are toasts at official events. However, according to the British newspaper Daily Mail, the dry martini is your alcoholic beverage of choice, especially if taken before dinner.

Although it is about medical prevention, this week it was also reported that the queen was using a cane at a public event.

The last time Isabel II had been seen with a cane was nearly two decades ago and following knee surgery.

After spending most of 2020, and the first part of 2021, at Windsor Castle, the queen has resumed now resumed official engagements and has been busy since returning from her extended vacation at Balmoral.

Palace advisers have already revealed that the Queen’s schedule will be busy until Christmas, with the monarch expected to divide her time between Windsor and Buckingham Palace.

Next year, the Queen’s focus will be on the celebrations of the Platinum Jubilee, which will span four days of major events, including Trooping the Color, a Thanksgiving service and the highlight of celebrations: a parade with 5,000 artists at “The Mall” in London.

According to the Vanity Fair, there will also be a live show at Buckingham Palace called Platinum Party at the Palace.

The Queen will turn 96 at the time of the celebrations and is expected to travel across the UK to commemorate the occasion, while the rest of the family will do so. a trip around the Commonwealth countries.