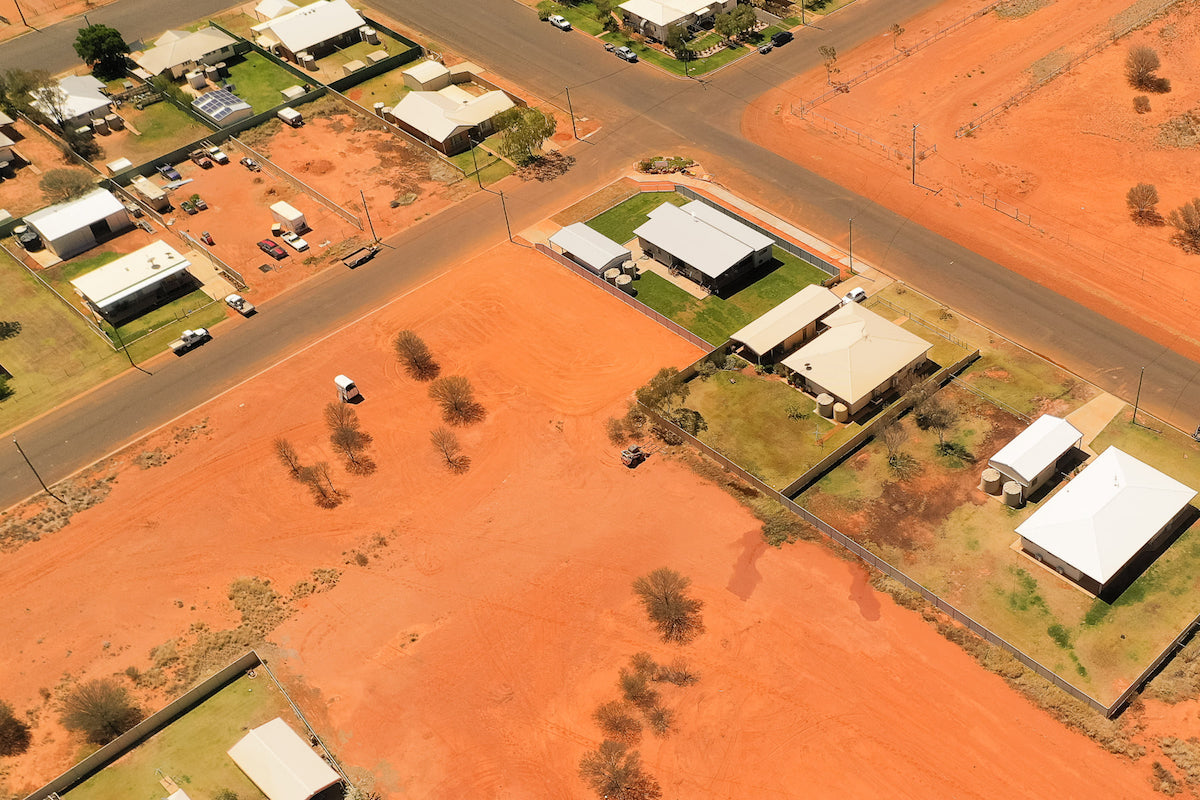 A city in Queensland, Australia, is giving away land in an attempt to increase its population of just 800 people.

In statements to the website news.com.au, the authorities of Australian town of Quilpie they explained that they are offering A$12,500 (more than 8,000 euros) to interested parties who buy land and build houses worth less than $750,000 (about 480,000 euros) and live there for at least six months.

“Whether you are thinking about retiring and need a base to travel, or if you are a young person starting your career and entering the real estate business, it will be difficult to find a better deal anywhere in Australia,” said Justin Hancock, executive director of the Quilpie Shire Council, to the Australian website, cited by the newspaper The Independent.

The city, with about 800 residents, aims to attract younger residents and professionals to boost housing in response to housing shortages.

“We need people like these to work in our area, but we don’t have enough houses to accommodate them,” said Mayor Stuart MacKenzie.

According to the newspaper The Guardian, the plan was to build a maximum of five houses, but the municipality’s offer attracted a massive response not only nationally but also internationally, including more than 250 orders from as far away as Hong Kong and India.

“If we had three or four houses built because of the project, we would be happy already, but the level of interest has been extraordinary,” adds McKenzie.