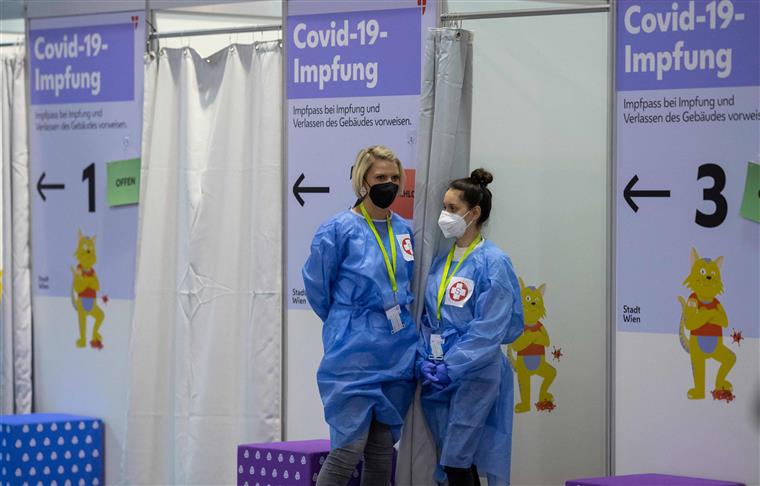 The country, with about nine million inhabitants, registers an incidence of 990.7 new cases per 100,000 inhabitants in 14 days. In the last 24 hours, a record of new cases was registered: 15,809. Russia and Hungary also registered covid-19 maximums today.

Austria will impose a confinement on the entire population as of next Monday, November 22, announced this Friday, Chancellor Alexander Schallenberger. The first country in the European Union (EU) to return to general confinement has also announced that it will make vaccination mandatory from February 1, 2022.