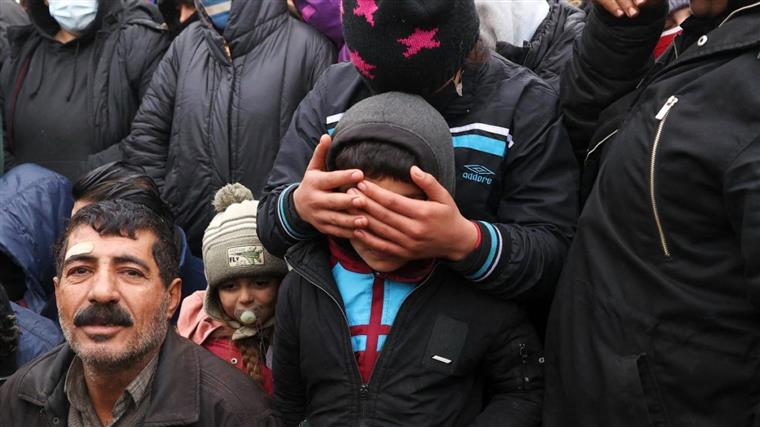 The maneuver looks like Lukashenko’s attempt to calm Brussels. That same day, a one-year-old Syrian child died in the forests near the Polish border.

Hastily built refugee camps in Belarus, along the border with Poland, were dismantled this Thursday, announced this Thursday the regime of Alexander Lukashenko, better known as Europe’s last dictator. The move, after weeks of tension, with Belarusian agents escorting migrants to the border, trying to penetrate it, was seen as an attempt by the regime to appease the European Union, furious at what it described as a “hybrid offensive”, using refugees as a weapon.