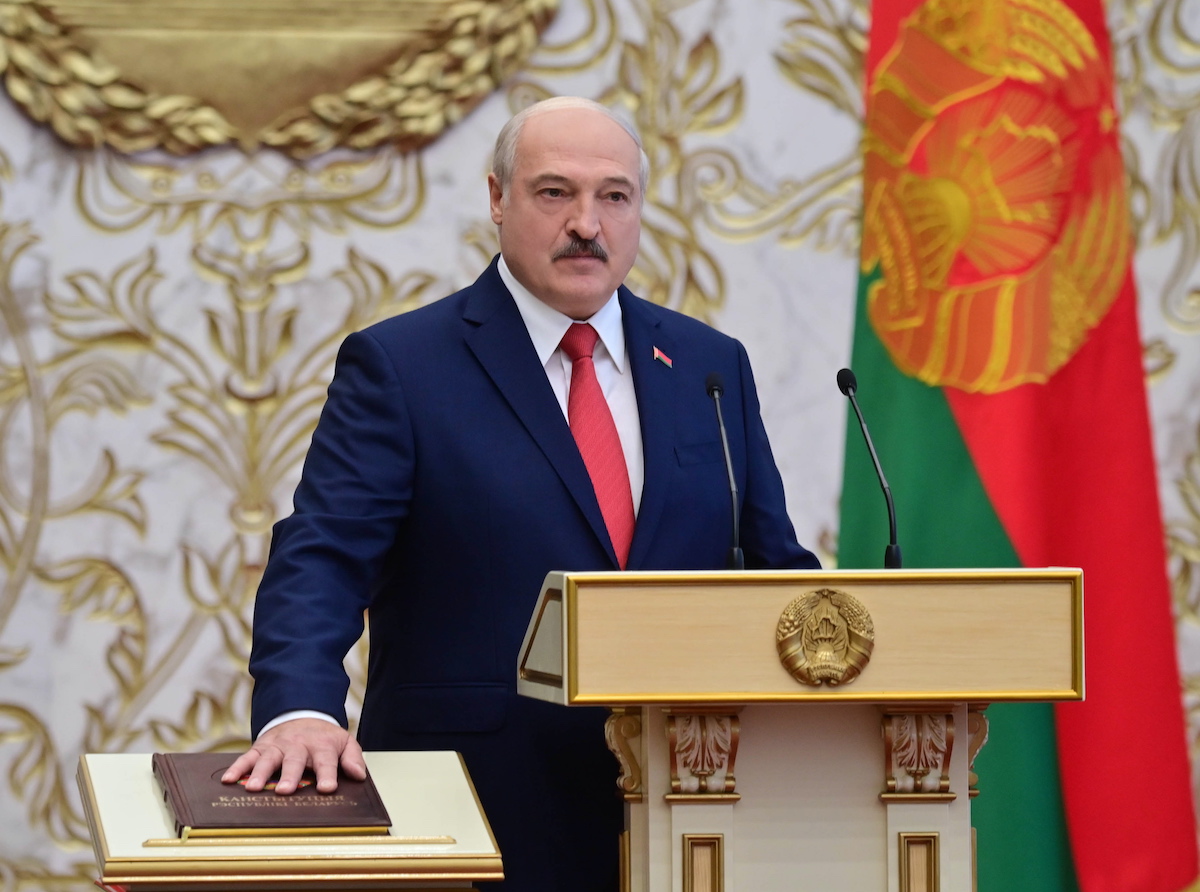 The French ambassador to Belarus left the country this Sunday after Belarusian authorities sent him away, without specifying the reason.

“The Belarusian Ministry of Foreign Affairs demanded that the ambassador leave before 18 October [esta segunda-feira]”, a spokeswoman for the French embassy told Agence France-Presse, cited by the website France 24.

“The ambassador Nicolas de Lacoste left Belarus today [este domingo]. She said goodbye to the embassy employees and recorded a video message aimed at the Belarusian people, which will appear tomorrow morning on the embassy’s website,” added the same representative.

The reasons for the expulsion of the ambassador, who had taken office last year, are not clear. According to the Belarusian media, at issue will be the fact that Lacoste did not deliver copies of your credentials to Belarusian President Aleksandr Lukashenko.

As the French agency recalls, France, like other countries of the European Union, did not recognize the re-election of Lukashenko as President of the country after the August elections.

In March, it will be recalled, the Belarusian regime also expelled all staff from the Latvian embassy after the country had used a Belarusian opposition flag during an ice hockey game.

In August, Belarusian authorities also revoked the appointment of US ambassador Julie Fisher. Since 2008, the United States has no representation in this country.