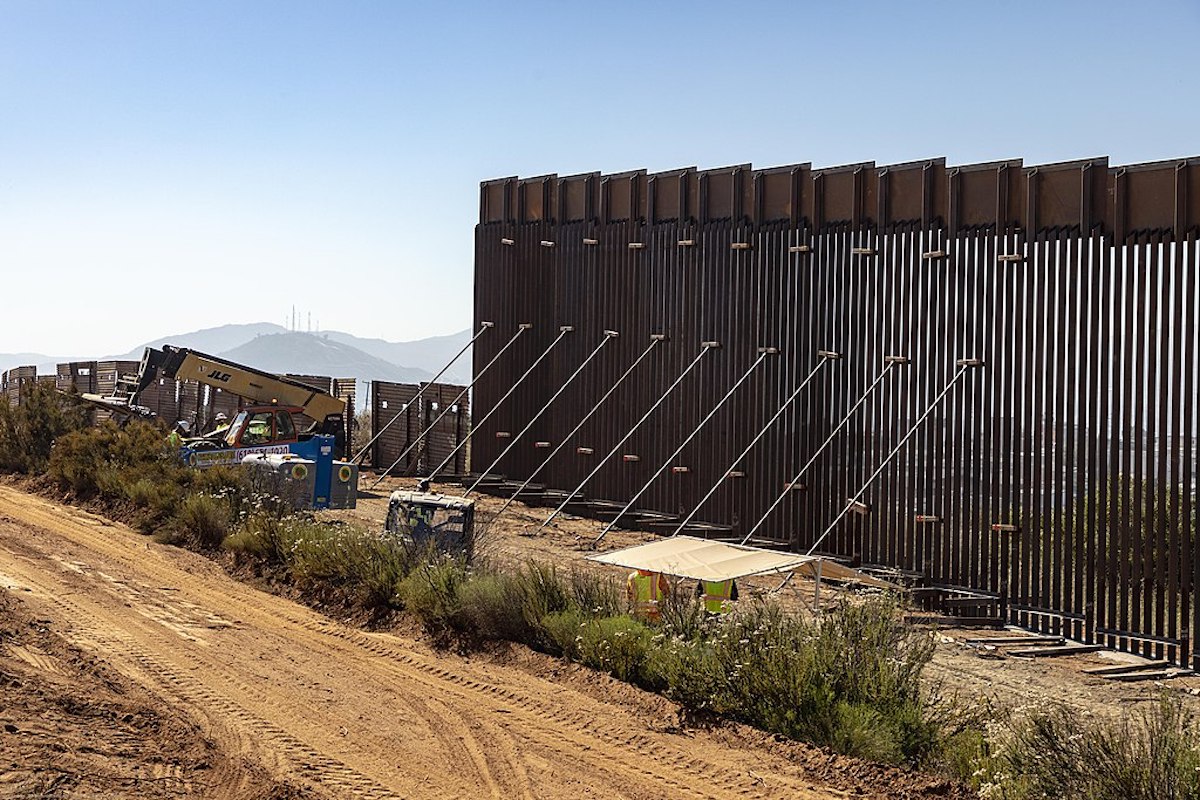 The Biden Administration announced this Friday that it will reactivate the anti-immigration policy at the Trump era borders, which forced thousands of asylum seekers to await the completion of their processes in Mexico, often for long periods and in precarious conditions. and dangerous.

US President Joe Biden has suspended this anti-immigration policy, known as “Remain in Mexico”, in late January, days after he took office. But now, a federal judge has ordered his administration to reactivate the program, you can read in the newspaper The Guardian.

In the first decision, in August of this year, the court ordered the Democratic Administration to restore this Trump-era policy, at the request of the states of Texas and Missouri, but it did not comply with the decision.

Now, an order from the Supreme Court has changed the executive’s attitude, but the US Department of Justice has already warned that the program’s reinstatement is dependent on the approval of the Mexican Government. According to the British newspaper, the program is expected to enter into force again in mid november.

Donald Trump introduced the “Remain in Mexico” program in January 2019 and since then, it is estimated that at least 70,000 asylum seekers have been forced to stay on the Mexican side of the border, often for long periods of time and subject. The precarious and dangerous conditions, while awaiting the conclusion of their processes in the US courts.

According to the newspaper Washington Post, sources in the US Administration say that contracts have already been signed to reopen the so-called “tent courts” on the borders in Laredo and Brownsville, Texas, where asylum seekers will be present at hearings by videoconference, as occurred in the Government of the Republican President. The decision will cost about 14 million dollars.

In addition to this Trump policy, which will now be reinstated, recalls the American newspaper, the Biden Administration also continues to use the so-called Title 42 policy, which allows for the immediate expulsion of migrants justified by the covid-19 pandemic.