British MP dies after being stabbed in a meeting with voters 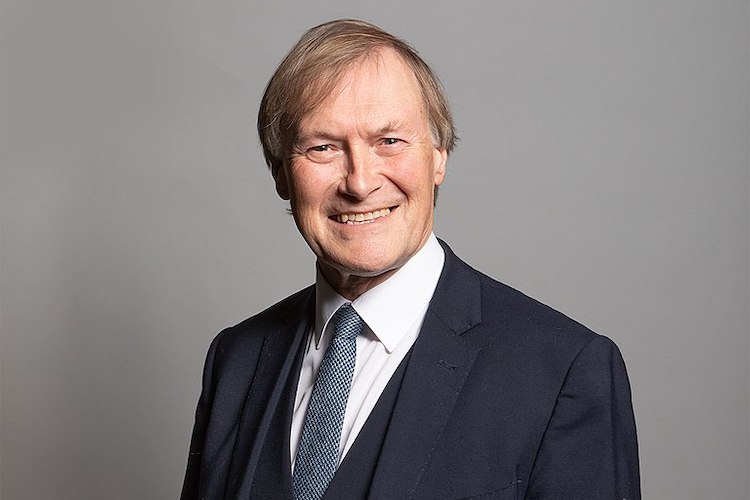 A Conservative Party deputy died after being stabbed several times this Friday during a meeting with voters in Leigh-on-Sea, in the south east of England.

David AmessThe 69-year-old Southend West constituency representative in Essex was attacked at the Belfairs Methodist Church in Leigh-on-Sea, where he was holding audiences with voters.

According to Sky News it’s the The Guardian, the deputy did not survive after being repeatedly stabbed by a man who entered the space where the victim was.

authorities detained a 25 year old man suspected of having carried out this attack, informs RTP.

The suspect was detained and the Essex Police, alerted to the incident around 12 pm, said not being “looking for anyone else”.

According to the Observer, Amess was watched right at the site of the attack, by an ambulance, for about two and a half hours, but he would eventually not resist the serious injuries and die there.

In 2016, the Labor Party deputy jo cox was murdered by a far-right militant a week before the referendum that dictated the UK’s exit from the European Union.

The Jo Cox Foundation said it was “horrified” by the incident, while opposition leader Keir Starmer considered the incident. “deeply shocking”.

Two other deputies, the Liberal Democrat Nigel Jones, in 2000, and Labor Stephen Timms, in 2010, were victims of knife attacks, both surviving, although an aide to Jones died trying to protect him.

David Amess has been a deputy since 1983, Catholic, opposed to abortion and an animal rights advocate, having also campaigned for Brexit.

The deputy was married and had five children.