Canadian city drinking water may be contaminated with petroleum hydrocarbons 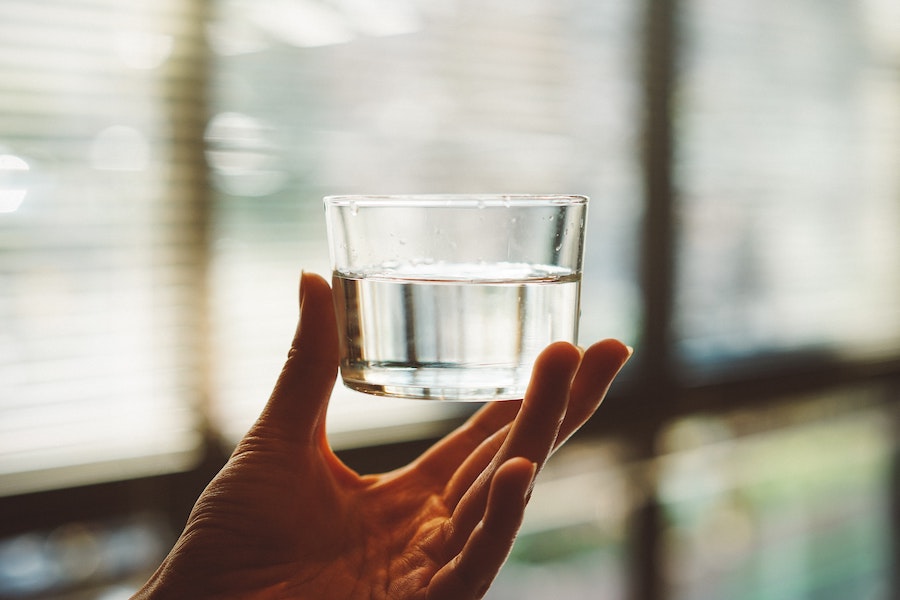 The city of Iqaluit, in the Canadian territory of Nunavut, declared a state of emergency after finding traces of oil in the water supply.

The Canadian city’s public health department has advised residents of Iqaluit not to drink tap water due to suspicion of petroleum hydrocarbon contamination in the water supply.

According to the The Independent, the warning alerts citizens not to consume tap water, even if filtered or boiled, until further notice. Newborns should not bathe in this water, unlike older residents.

Iqaluit declared emergency state on Monday and announced that city authorities are investigating “underground chamber seepage” in a city’s water treatment plant as a potential source of contamination.

Earlier this month, several residents complained that the water from their taps smelled of fuel, despite the fact that, on October 4, tests carried out indicated that the quality of drinking water in the city was satisfactory.

Authorities are awaiting laboratory results to confirm the type and concentration of hydrocarbons in the water supply.

Kenny Bell, Mayor of Nunavut, said the territory government is working to help Iqaluit in his water emergency crisis, by transporting around 80 thousand liters of water over three days.

The concern of the nearly 8,000 inhabitants of the affected area is growing. Residents started to buy bottled water, which can cost 9 dollars (almost 8 euros) per liter, and collecting clean water from the Sylvia Grinnell River.

Canada is one of the richest water-rich countries in the world: around 20% of freshwater resources are located within its territory. However, access to drinking water is unequal: water from indigenous reserves has been contaminated for decades with various chemicals or bacteria.