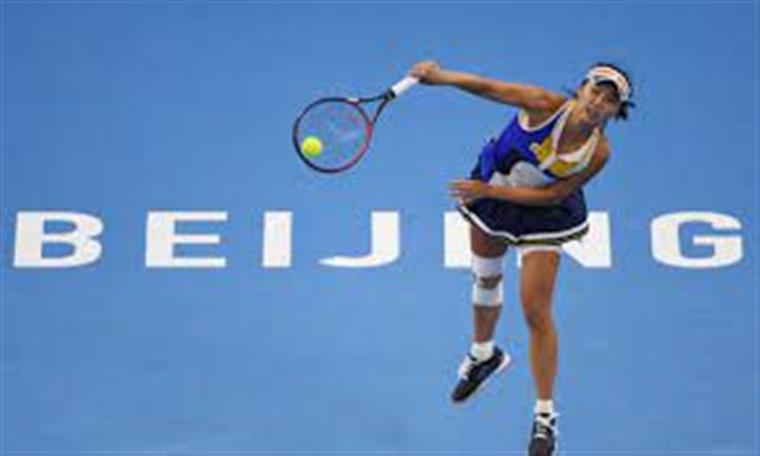 Peng Shuai had accused a former deputy prime minister of sexual abuse and suddenly disappeared, while the regime erased any trace of her.

The mystery of the whereabouts of Peng Shuai, a 35-year-old tennis player who publicly accused a top Chinese Communist Party official of sexual abuse deepened, then disappeared as the regime erased any trace of the Chinese internet that had even existed. . Weeks later, with the United Nations and the White House demanding that China present proof that the athlete was doing well, China showed up at a restaurant and at a tennis tournament for young people in Beijing, smiling and waving, shoulder to shoulder with regime leaders, in a video widely reported by the Chinese media this Sunday. But that did not allay the fears, even though the athlete made a video call that day to the International Olympic Committee, saying that after all she was fine.