CJEU condemns Poland to fine of one million euros a day 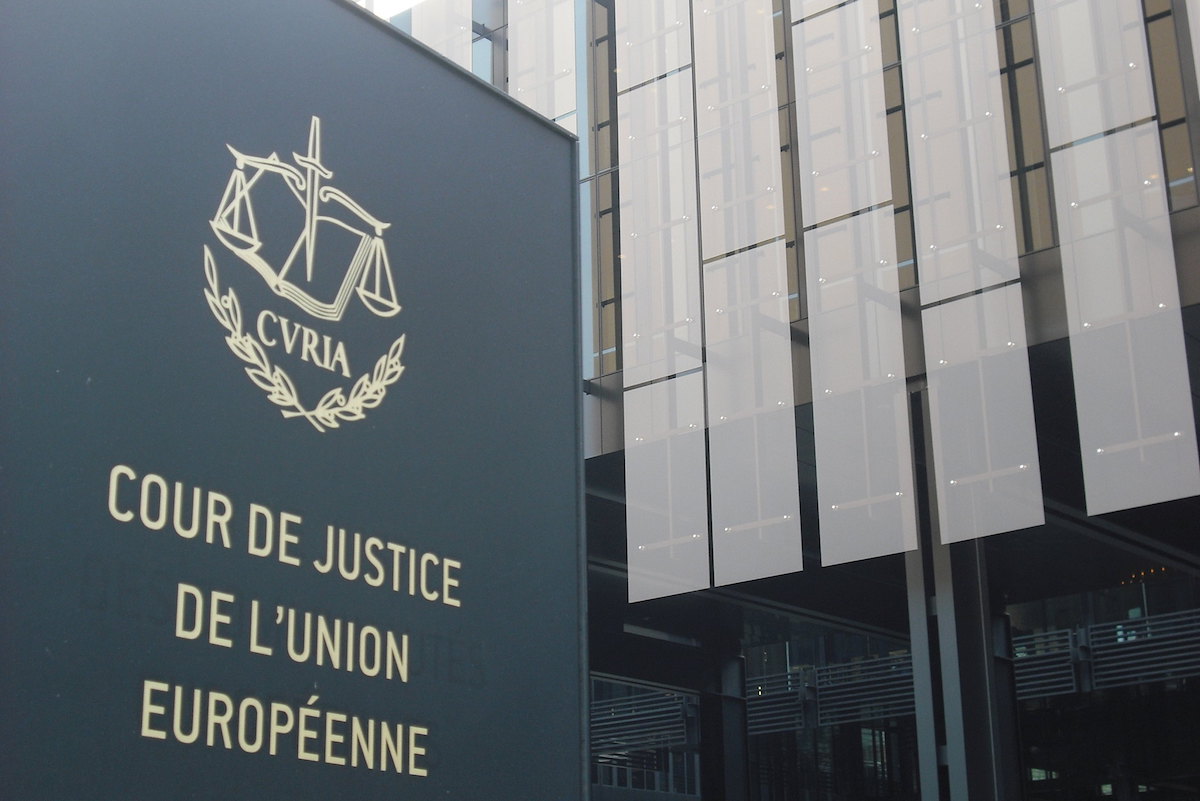 Court of Justice of the European Union (CJEU)

The Court of Justice of the European Union (CJEU) sentenced, this Wednesday, Poland to pay a fine of one million euros a day, until it accepts the provisional measures of respect for the rule of law.

In a press release, the CJEU maintains that “Poland has not suspended the application of national provisions relating, inter alia, to the powers of the Disciplinary Chamber of the Supreme Court and is therefore ordered to pay the European Commission a compulsory daily pecuniary penalty of 1,000,000 euros“.

The order issued by a vice president considers that “compliance with the provisional measures ordered on July 14, 2021 is necessary to avoid serious and irreparable damage to the legal order of the European Union and the values ​​on which it is based, in particular the State of right”.

Warsaw thus has to pay one million euros per day from the date of notification of the order until this Member State fulfills the obligations arising from the salary in July “or, failing that, until the date of the delivery of the final judgment”, it is also read in the statement.

In July, a vice president of the ECJ had ordered the immediate suspension of application of national provisions concerning the competences of the Disciplinary Board of its Supreme Court until the final judgment of the action for non-compliance with community rules filed by the European Commission on 1 April (C-204/21) is rendered, which Poland has not complied with.

Pending the Court’s ruling terminating case C-204/21, the Commission requested, in the context of an interim procedure, to order Poland to suspend the application of the provisions under which the Disciplinary Board may decide on the requests to initiate criminal proceedings against judges or assistant judges to keep them in pre-trial detention, to arrest them or to bring them to court, and the effects of decisions already adopted by the Disciplinary Council authorizing the opening of criminal proceedings against a judge or your arrest.

Brussels also called for, among other measures, the suspension of the application of the provisions that establish the exclusive competence of the Extraordinary Chamber of Control and Public Affairs to examine complaints concerning the lack of independence of a judge or court.

Polish Government Spokesperson Piotr Müller reacted to the announcement of this European court in his account. Twitter.

“The European Union is a community of sovereign states governed by clear rules. They show a clear division of competences between the EU and the Member States. The question of regulating the organization of the judiciary is a matter for exclusive of the Member States.”

“The Polish Government spoke publicly of the need to introduce changes in this area that would guarantee its effective functioning. The path of punishments and blackmail against our country it’s not the right way. This is not the model on which the European Union should function”, he added.

In September, recalls the Público newspaper, Poland had already been ordered by the CJUE to pay a fine of 500 thousand euros a day due to the failure to comply with another sentence that forced the country to close the operation of the Turów coal mine, close to the border with the Czech Republic.

The Polish government has so far refused not only to close the mine but also to pay this fine, running the risk of seeing the amount deducted by the European Commission in future transfers to the country.