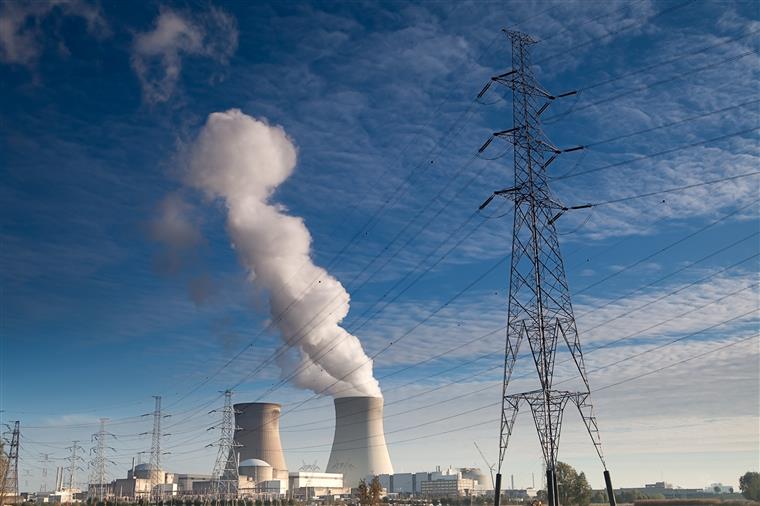 “There is pressure from France” on the European Commission, points out the president of Zero, who welcomes the Portuguese government’s opposition to nuclear power, but condemns the opening up regarding investment in natural gas.

Against the will of a good part of the member states, including Portugal, the European Commission is fighting for the bet on nuclear energy and produced with natural gas as a medium-term solution to climate change. With Angela Merkel out of the game, Brussels was even ready to face Berlin, where new chancellor Olaf Scholz “expressly rejects” any option involving nuclear energy.” “We consider nuclear energy to be dangerous,” summed up Steffen Hebestreit, a spokesman for the German Executive, on Monday.