More
HomeWorldWorldCOP26 has not yet started, but it seems doomed to failure. ...
World

COP26 has not yet started, but it seems doomed to failure. Matos Fernandes is “not very optimistic” 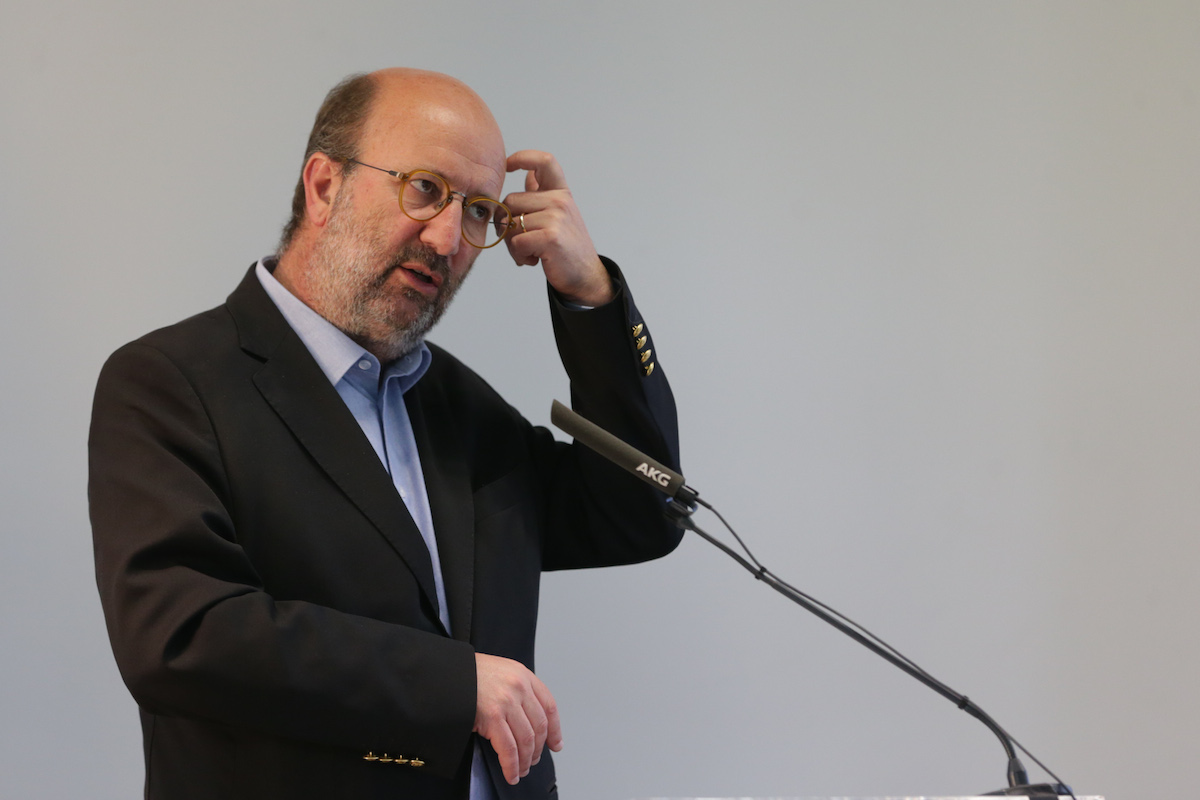 The summit kicks off on Oct. 31, but the incoming signals are not positive, with many of the leaders and representatives of the main countries pointing fingers at those who have not yet committed to more basic and older goals.

The 26th Summit of the Parties to the United Nations Framework Convention on Climate Change, known as COP26 runs from the last day of this October in Glasgow. In it, many hopes of environmentalists and young activists are placed in view of more ambitious actions and policies to mitigate, fight and prevent climate change. However, weeks before work even began — or world leaders began traveling to Scotland — the first warnings were issued. are not promising.

Since refusals by heads of state to move to the Scottish city (this will be the case of Putin or Xi Jinping), to warnings from the delegated president to direct the work (warning that it will be even more difficult to reach agreements than at the Paris summit) or activists’ laments due to the lack of a political leader that stands out in the fight for the environmental cause, the summit seems already doomed to failure.

This time, it was time to João Pedro Matos Fernandes, Minister of Environment and Climate Action, also noted his state of mind “unoptimistic” regarding the meeting, recalling that many countries have not yet committed to more ambitious goals to fight climate change. “I’m not very optimistic yet, but doesn’t mean that things won’t go better by then“he stated. The Portuguese official also considers that this will be “a COP more important than all others”, since nearly 200 countries signed the Paris Agreement.

According to Matos Fernandes, “a few days ago, 75 new declarations of commitment had yet to be delivered”, three of which were from countries responsible for a large amount of carbon emissions: India, China and South Africa, listed. As such, Matos Fernandes preferred not to advance a target for global temperature rise by 2100 that countries can agree on in Glasgow. “2.5 degrees by the end of the 21st century, with these new commitments, it was indeed a great leap forward. Will we be capable of that number? I’m not sure“, he told Lusa.

“If we don’t succeed, the COP, however much we say it went well, won’t go as well as this“he warned.

On the Portuguese side, Matos Fernandes highlights that Portugal was the “country that was the first in the world that said it would be carbon neutral in 2050 and the country that presided over the European Union when it pledged to be the first carbon neutral continent by 2050 and after that, have negative emissions“, argued the Minister of Environment and Climate Action. Following these commitments, Portugal will also move forward with the promise “in ten years to contribute with 35 million euros for financing countries in development pathways who also have to make a journey to bet on clean energy”.

“Many of these countries, especially those in Africa speak portuguese, they already have problems adaptation bass and you know well today what the consequences of climate change” highlighted the governor who points out yet another sensitive topic of the summit, the transparency.

“Once and for all, we have to haverules that are the same for Portugal, for the United States of America or for the Central African Republic of how emissions are accounted for”, he advocated. Along the same lines, Portugal also defends that the polluting emissions credits generated since the Kyoto Protocol of 1997, “should be all thrown in the trash because the values ​​they have are very debatable, with very strange metrics, not very transparent and hard to compare now“.

“It is essential that everyone commits, also for reasons of Lower price and for reasons of price stability, moving very quickly towards a neutral world in carbon. To have it, we really have to reach 2050 with a more electrified world and with 100% of the electricity generated from clean fonts“he defended.

Despite considering that “the apocalyptic discourse don’t add anything” to the effort for a better environment, Matos Fernandes acknowledged that “a more alarmist position has been determinant in awareness of the common citizen”. “We can never create a speech of ‘it’s not worth it anymore’, we have to remove this from the table and, at times, the alarm can make some people find this alibi. No country should apologize with others not doing it”, he concluded.