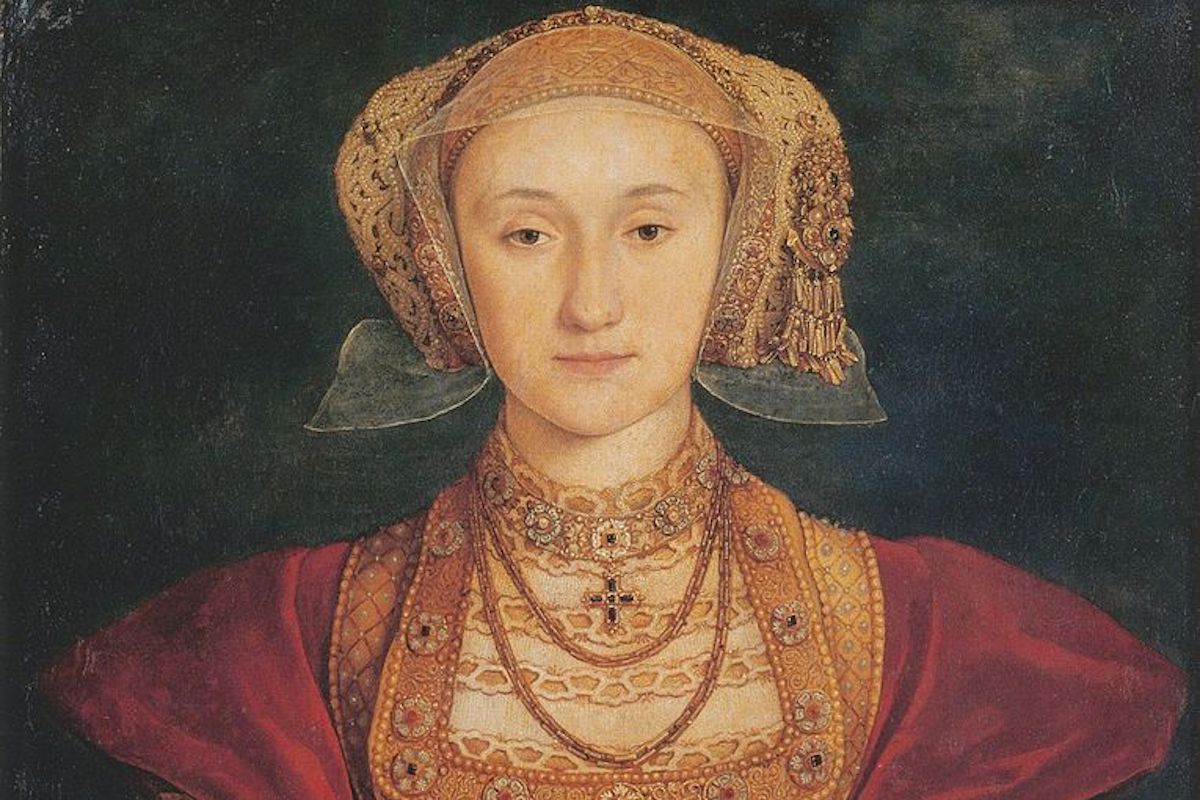 German aristocrat Anne of Cleves was the fourth of six wives of Henry VIII, marrying the English king on January 6, 1540.

After another divorce, and two years without a wife, Henry VII was pushed into a new marriage – this time an eminently political link as it would serve to ally him to the Duke of Cleves, one of the States of the Holy Roman Empire.

Choosing Your New Spouse was made through a portrait. The images of the duke’s two unmarried daughters, Ana and Amelia, were placed in front of him, and after watching them closely, the king opted for Ana, who seemed more beautiful to him.

However, the choice would be a tremendous mistake. When she landed in London on January 1, 1540, Anne of Cleves did not prove to be the bride the king wanted – for history she was known as “The Ugly Queen” (“The ugly queen”, in Portuguese).

Henry felt cheated and exploded with fury. I wanted to refuse the link, but the negotiations were already very advanced.

Five days after the landing, there was a new queen in England, but six months later, there was no more: Ana accepted a fortune in exchange for a divorce and to continue to live in the English court with the status of “King’s Sister”.

After the marriage was underway, but before Ana set foot on English soil, Henrique asked a court artist, the German Hans Holbein, so he could paint a portrait of his future bride.

The portrait that Holbein produced, which is now on display at the Louvre Museum in Paris, has always been seen as flattering.

However, the art historian Franny Moyle disagrees with this judgment, says the British newspaper Daily Mail. The expert believes that Holbein’s painting was not intended to beautify Anne, as it was intentionally made monotonous so that the king would not marry her.

Holbein’s portrait showed Anne’s face clearly, though her hair was hidden. his expression was blank and her eyes half closed, which gave her a sleepy look. However, as Henry did not postpone the wedding after seeing the painting, it is assumed that he must have been pleased with what he saw.

Moyle believes that Holbein was trying to show Ana de Cleves as she really was in real life, in terms of her mood, personality and physical appearance – some characteristics the artist believed the king might not like.

Thus, the king’s contentment was short-lived sun. By various accounts, as soon as he met her, Henrique was deeply disappointed.

Her representatives even warned Henrique that Ana did not speak English, did not dance and had no sense of humor, but the king chose to ignore the warnings, as well as apparently ignored the clues that Holbein left in his painting.

After meeting Ana, the king rebuked his representatives for bringing him a “Flanders mare”, remember the Ancient Origins.

The insult to the future wife says a lot about the cruelty of Henry VIII, but if Franny Moyle’s theory is correct, it also shows that Hans Holbein knew very well the person he was working for.

The marriage came to an end after a few months. Much to Henry VIII’s relief, Ana de Cleves fully cooperated with the process.

As a reward for her “service” to the king, Anne was given possession of Richmond Palace, Hever Castle and was even given the title of “King’s Sister”.

A-N-A has been known to visit the king’s court frequently., and his relations with Henry VIII also became quite friendly.

Henry VIII was known for his one of the most womanizing kings in history: he had six wives and countless mistresses. Died in 1547, being succeeded by Isabel I.