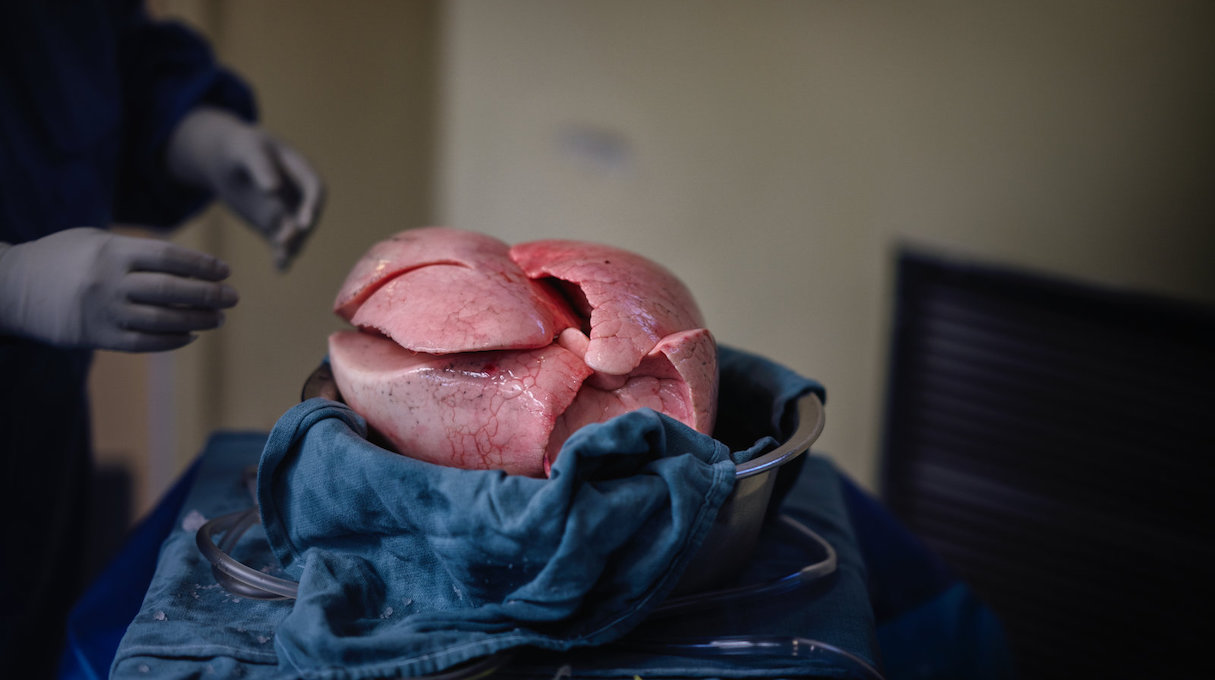 For the first time in medical history, an air drone transported a donor’s lungs quickly and safely between two hospitals.

the flight, that only lasted six minutes, took place on the 25th of September – and made a connection between the Toronto Western Hospital and the Toronto General Hospital.

This innovation in organ transport is very relevant as it has the potential to accelerate the transfer of organs from the donor to the recipient, especially in urban areas.

According to the Toronto Star, the minutes saved on the trip can make a difference between the life or death of patients waiting for a transplant. In these cases, time is still critical to ensure that the organs that will be transplanted remain viable.

Notably, the lungs are one of the most challenging organs with regard to their conservation, since keeping them oxygenated and functional is not an easy task.

As the Toronto Star, 80% of lungs that are donated end up not being used in transplants for this reason.

“This is an important step from both an aviation and a health perspective,” he said. Mikail Cardinal, vice president of program management for organ distribution systems at Unither Bioélectronique, the company responsible for developing the drones, in a statement.

Although the flight only lasted six minutes, Unither Bioélectronique engineers have been working hard on preparing for the short trip over the past 18 months.

For transport, the team created a lightweight carbon fiber container able to withstand changes in elevation, pressure and vibrations. The test flights were carried out with dummy packages, and the container was equipped with a parachute and a GPS system before being declared fit for the trip.

“Seeing him go over the buildings it was a very emotional moment”, said the doctor, adding that he gave a “sigh of relief” when the drone landed and he could verify that “everything was fine”.

However, the lungs, are not the first organ to ascend to heaven. In 2019, a kidney was delivered by drone in Baltimore, while corneas and a pancreas have also been airlifted.

The team behind the innovation hopes it can pave the way for the delivery of semi-autonomous organs, improving availability and distribution effective organ transplantation.

“With this unique technology, we will one day be able to transport organs with fewer logistical barriers and eliminate the need to transport surgical teams in larger aircraft. Drones can help organs reach the people who need them more quickly and economically,” stresses Unither Bioélectronique.

The company now plans to extend the range of its aircraft, hoping to develop drones that can fly 160 kilometers, and which later reach 320 kilometers.