More
HomeWorldWorldDutch psychologist says he has sold "suicidal powder" to more than 100...
World 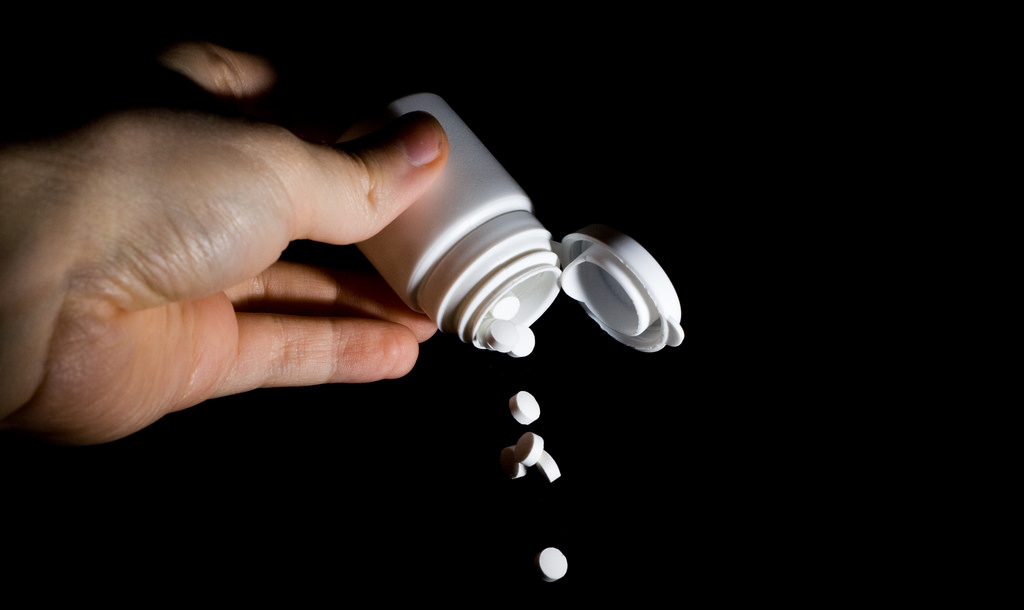 Wim van Dijk is not concerned about a possible prison sentence. The Dutch psychologist’s intention is to fuel the debate about assisted death.

The Dutch Psychologist Wim van Dijk said to have sold a “suicide powder” to more than 100 patients. “Aware of the consequences” and without fear of being arrested, the specialist’s goal is provoke debate about assisted death in the Netherlands.

“I am aware of the consequences of [divulgação] of my story. I don’t care,” said the 78-year-old psychologist in an interview. “I want social unrest to become so great that the judiciary cannot ignore it. I don’t care if they arrest me or put me in prison. I want something to happen.”

According to the The Guardian, the specialist risks a three-year prison sentence.

In the Netherlands, assisted death is only allowed when there is a “voluntary and well-considered request” in cases of “unbearable suffering from which there is no prospect of improvement or alternative treatment”.

The British daily writes that the psychologist is a member of the Cooperatie Laatste Wil, a group that is being investigated by the authorities and is claiming a more liberal legislation for assisted death.

There are suspicions that people present at the meetings of this group ended up buying a deadly drug known as Agent X.

Van Dijk revealed that he had suggested to people who attended the organization’s meetings to stay after the moderator left in order to sell them the “suicide powder” for 50 euros. “I have carefully provided people who want to maintain control over their own end of life the means to end it at the time of their choice,” he admitted.

“I am a supplier. I have provided the Agent X to over 100 people“, he added, in the same interview.