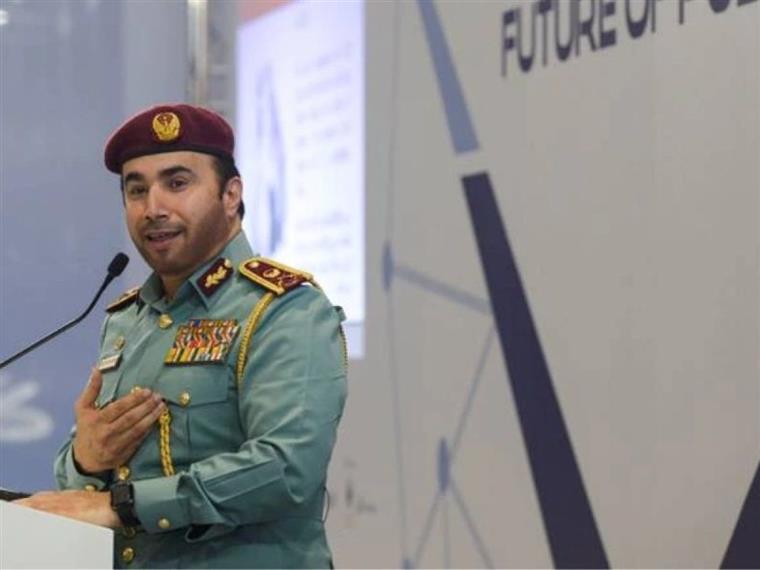 Al-Raisi is accused directed the crackdown on emirati dissidents. The UAE allegedly abused the use of international arrest warrants.

After a €50 million donation from the United Arab Emirates (UAE) over the past five years, an emirati major general suspected of being involved in torture won a four-year term as president INTERPOL on Thursday. fair. The tasks of Ahmed Naser Al-Raisi, until now inspector general of the emirati interior ministry, included things like cracking down on dissidents, managing systematic torture and arbitrary torture, had denounced a report by British judge David Calvert-Smith on the influence on the Emirates United Arabs have won over INTERPOL.