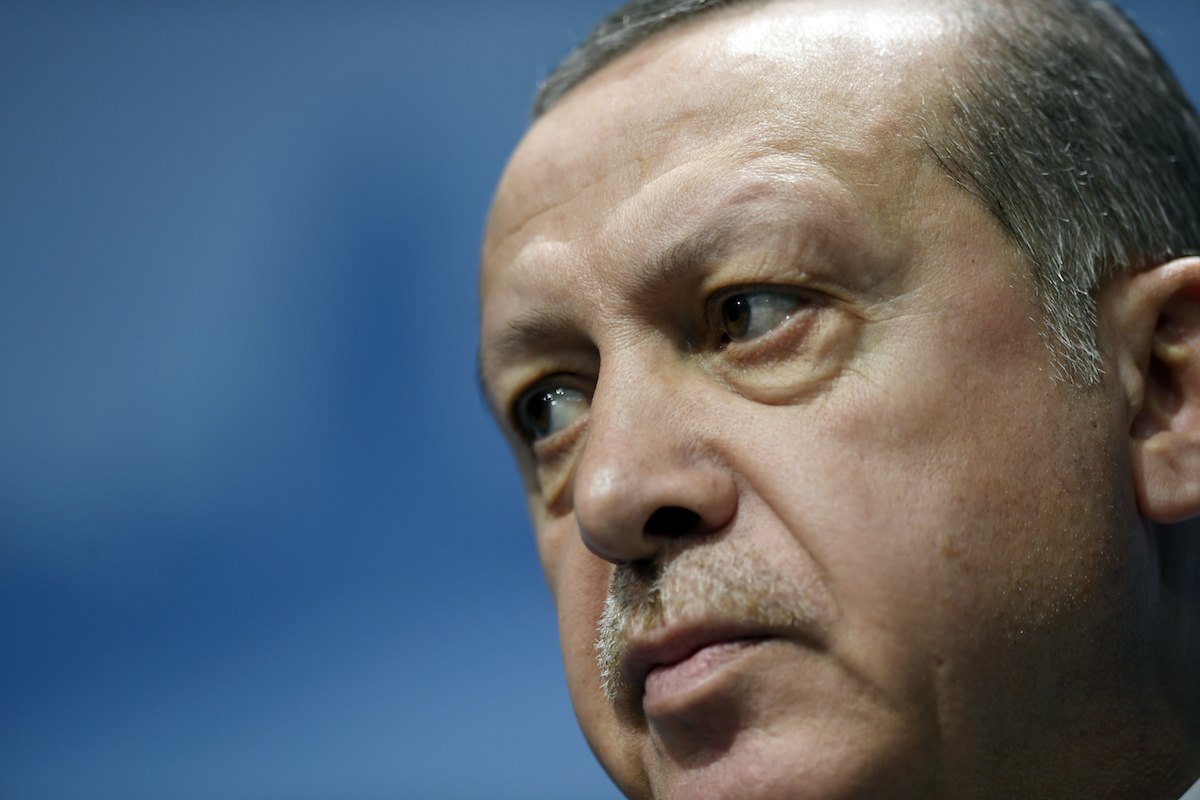 The European Court of Human Rights called for Osaman Kavala’s release in 2019 and the Council of Europe declared that Turkey has until November to release its opponent of the regime, under penalty of triggering sanctions against the country.

On Saturday, the Turkish president said he had instructed the country’s foreign minister, Mevlut Cavosoglu, to expel ten ambassadors who had signed a declaration earlier this week demanding the release of Osman Kavala, a Turkish philanthropist critical of the Government, imprisoned for four years.

“I gave the order to our Minister of Foreign Affairs, told him what had to be done: these ten ambassadors must be declared personae non gratae. He should sort this out immediately!” announced Recep Tayyip Erdogan, in a speech in Eskisehir.

The diplomats’ demand, which called for the release of the regime’s opponent, follows a verdict by the European Court of Human Rights, which decreed the illegal arrest of Kavala.

According to the Expresso, the US, German, French, Netherlands, Canadian, New Zealand, Swedish, Norwegian, Finnish and Danish ambassadors were summoned by the minister, who made it known that the Turkish government considered this action “irresponsible” he had “exceeded the limits of your authority”. “The judicial system in Turkey is independent.”

The weekly emphasizes that, if it happens, the expulsion of diplomats will be the biggest crisis between Turkey and the western allies in the 19 years Erdogan has ruled Turkey.

In Europe, there are those who believe that, if the expulsion is verified, the Western countries will have to respond in the same way.

Osman Kavala was arrested four years ago, accused of conspiring against the government in 2013 to support protests sparked by Erdogan’s plans to transform Gezi Park in central Istanbul. Two and a half years later, in February 2020, Kavala was acquitted but never got out of prison.

That same day, he was accused of espionage and participation in the failed coup d’état of 2016. In January of this year, a Turkish court of appeal canceled the first acquittal and, if found guilty of the crimes he is accused of, Osman Kavala risks if the one life imprisonment.

In December 2019, the European Court of Human Rights concluded that the detention was illegal and ordered the immediate release of Kavala, to await trial in freedom.

turkey ignored the decision, so the Council of Europe is about to start disciplinary proceedings against the country.