More
HomeWorldWorldFake polls and favorable news. Sebastian Kurz's dark side has been...
World

Fake polls and favorable news. Sebastian Kurz’s dark side has been unmasked 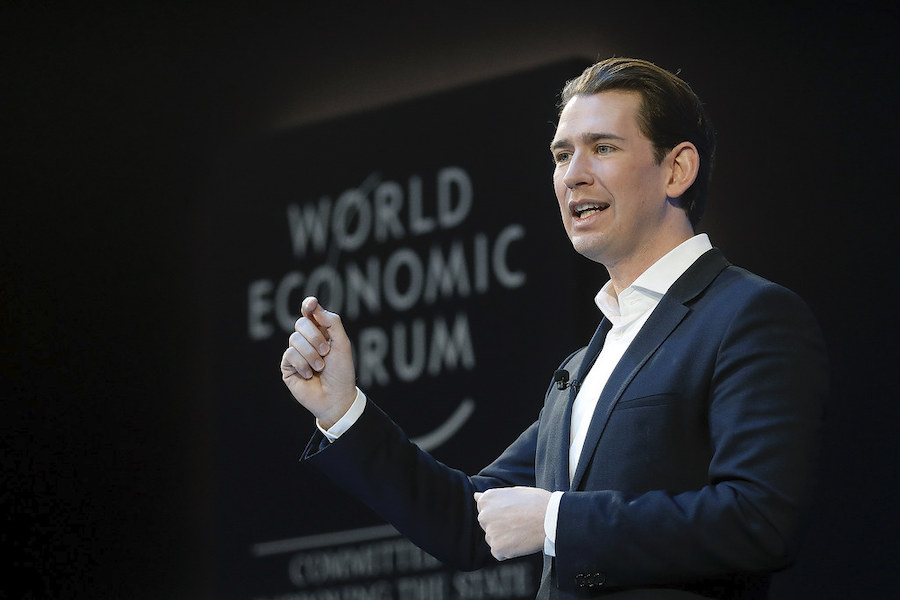 Sebastian Kurz and those close to him have been accused of trying to secure his rise to the leadership of the party and the country with the help of rigged polls and favorable press reports financed with public money. The chancellor eventually resigned.

In May 2017, the polls reversed and praised Austria’s Conservative party, giving Conservatives the credibility they needed to convince voters they could win. And they did, five months later.

At just 31 years old, sebastian kurz he became the youngest ever chancellor in Austria and formed a government with the far right. Now, the hope that Kurz would be the face of the new generation of a rising right, who saved conservatism, has fallen away.

Kurz and those close to him have been accused of trying to secure his rise to the leadership of the party and the country with the help of manipulated probes and favorable news in the press, financed with public money.

Prosecutors say the Austrian chancellor bought Austria’s third-largest tabloid with more than a million euros in bribes, disguised as advertising.

“What voters saw was not real,” said Helmut Brandstätter, a former editor, quoted by The New York Times. Brandstätter became a legislator and says he was intimidated by Kurz and pressured to quit his job. “It was a scheme to influence elections and undermine democracy.”

Kurz, who resigned as chancellor on Oct. 9, has denied any wrongdoing and has not been charged with any crimes, but remains under investigation for bribery and embezzlement.

The American daily had access to the 104 pages of the indictment and characterizes them as a thriller political: in them, prosecutors meticulously document a secret plan to manipulate public opinion with the aim of seizing power and, later, cementing it.

Kurz is accused of having appropriated Ministry of Finance funds, using them to finance rigged polls that benefited its image. The medium used for the publication of these same polls was the Austrian newspaper The Oesterreich, doing so in exchange for public advertising.

The resigning chancellor will have harmed the State and its taxpayers in at least 300 thousand euros. According to the NYT, Thomas Schmid, adviser and close friend of Sebastian Kurz, served as a bridge between the chancellor and the officials of the Ministry of Finance.

Whenever any news was not favorable to the chancellor’s governance, Schmid explained that this was because “they had not been offered any money yet”. The adviser then found a link in the respective media to control the editorial line and bribed him.

Prosecutors had access to cell phone messages, but Kurz has already gone public with saying that “all messages were exchanged in the heat of the moment” and that “should not be taken out of context”.

Sebastian Kurz, who came to power at the age of just 31, was known as the “boy wonder” and regarded by some as a future leader of European conservatism. His inglorious departure and the Austrian scandal shattered expectations.