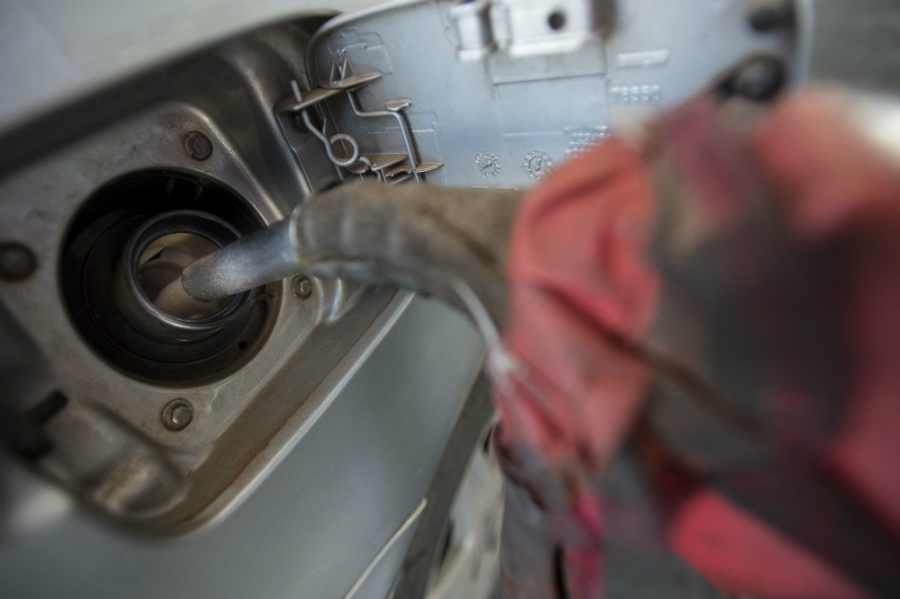 From December onwards, France will give a one-time €100 “fuel cheque” to some 36 million drivers who earn less than €2,000 a month due to the escalation of diesel and gasoline prices.

The measure, which covers dependent and independent workers, unemployed looking for a job and retired people, was announced this Thursday by the prime minister, Jean Castex, who, in statements broadcast on the TF1 television network, said it was about “an exceptional response to an exceptional situation“.

Financial support will be granted only once and it comes after growing public discontent over the global energy crisis, as households are still recovering from the economic effects of the Covid-19 pandemic.

Castex announced that the freeze on natural gas prices will continue until the end of next year. The fuel issue is particularly sensitive in France after the emergence of the anti-government movement “yellow vests”, which in 2018 began by protesting against the increase in fuel taxes.

The protest quickly turned into a general protest against economic injustice, which resulted in weekly, sometimes violent, demonstrations.