German minister says “it is legitimate” to protect borders with walls 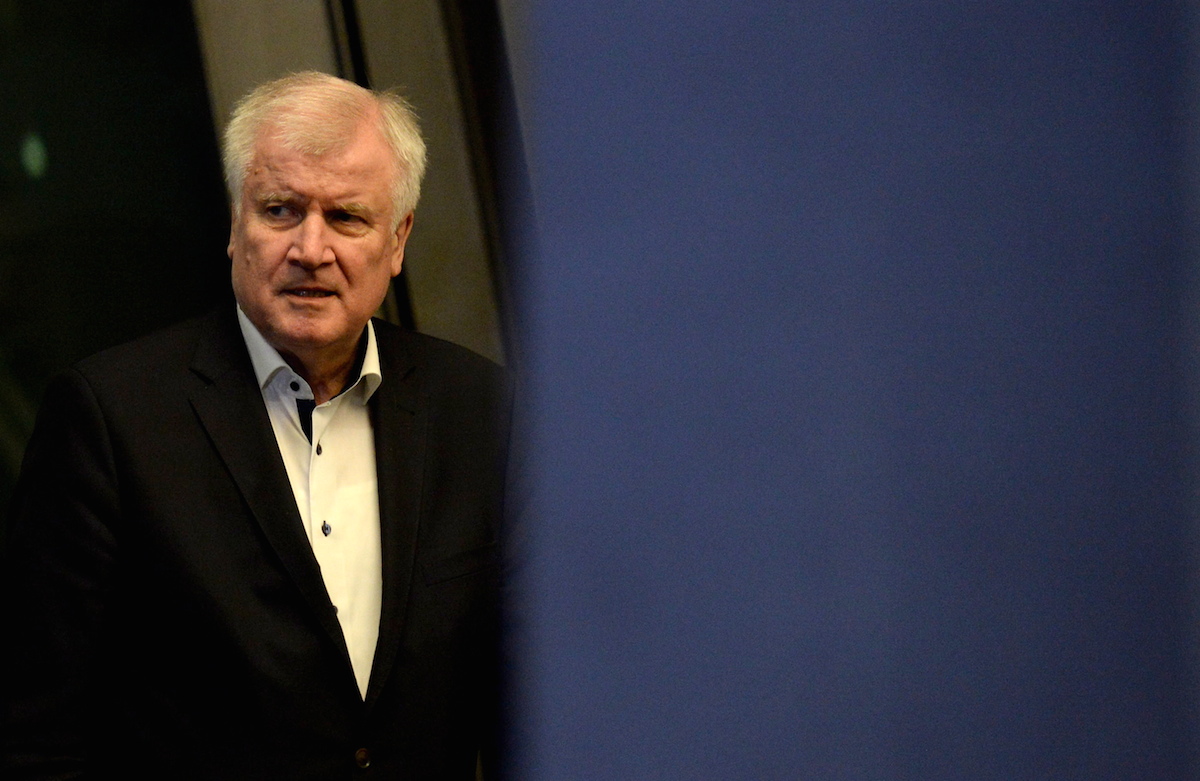 German Interior Minister Horst Seehofer considered that “it is legitimate” to want to protect borders, at a time when European states are demanding EU help to erect walls to prevent the entry of migrants.

Poland requested 350 million euros and mobilized thousands of soldiers to the border to build a wall on the border with Belarus.

“It seems legitimate to us to protect the external border [da União Europeia] in order to prevent illegal entry,” the German interior minister told the newspaper “Bild”, this Sunday, commenting on the need to build a wall in Poland.

Thousands of migrants, mainly from the Middle East and Africa, have been trying to cross the Belarusian border into Poland, in a migration movement that Brussels suspects is instigated by Belarus as retaliation for sanctions imposed by the European Union.

Lithuania also launched the construction of a barbed wire fence along its border with Belarus and, on October 7, interior ministers from 12 countries (Austria, Bulgaria, Cyprus, Denmark, Estonia, Greece, Hungary, Lithuania, Latvia, Poland, Czech Republic and Slovakia) sent a joint letter to the European Commission asking the EU finance these constructions.

On Friday, Commission Chair Ursula von der Leyen responded that the European Union it would not finance “barbed wire or walls” at the borders.

Seehofer also warned that checks on the Polish border will be tightened, with around 800 police officers already deployed to do so. And, “if necessary, I’m ready to strengthen [o controlo fronteiriço] even more”, he guaranteed.

According to data from the German Interior Ministry, around 5,700 people have illegally crossed the Polish-German border since the beginning of the year.

On Saturday, an alleged people smuggler was arrested after 31 illegal immigrants from Iraq were found in a van near the Polish border.

Seehofer, that ruled out the possibility of the Polish border being closed, he wrote last week to his Polish counterpart, Mariusz Kaminski, proposing an increase in joint patrols along the border in the face of the growing number of migrants, a suggestion the Polish minister said he “completely supports”.