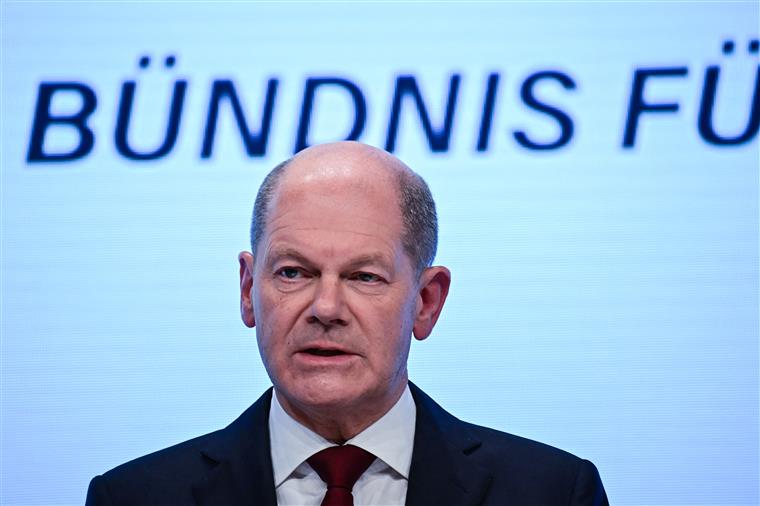 The new chancellor, Olaf Scholz, said that the agreement for the approval of the German government must be approved in the next ten days.

Eight weeks after the election results were announced, the first agreement was finally presented for the formation of the “German contraption”, composed of the Social Democrats (SPD), center-left party, the Greens and the Liberal Democratic Party ( FDP), led by Olaf Scholz of the SPD, which is expected to be approved in the next ten days.

Royal family criticizes BBC for documentary and deprives it of broadcasting...