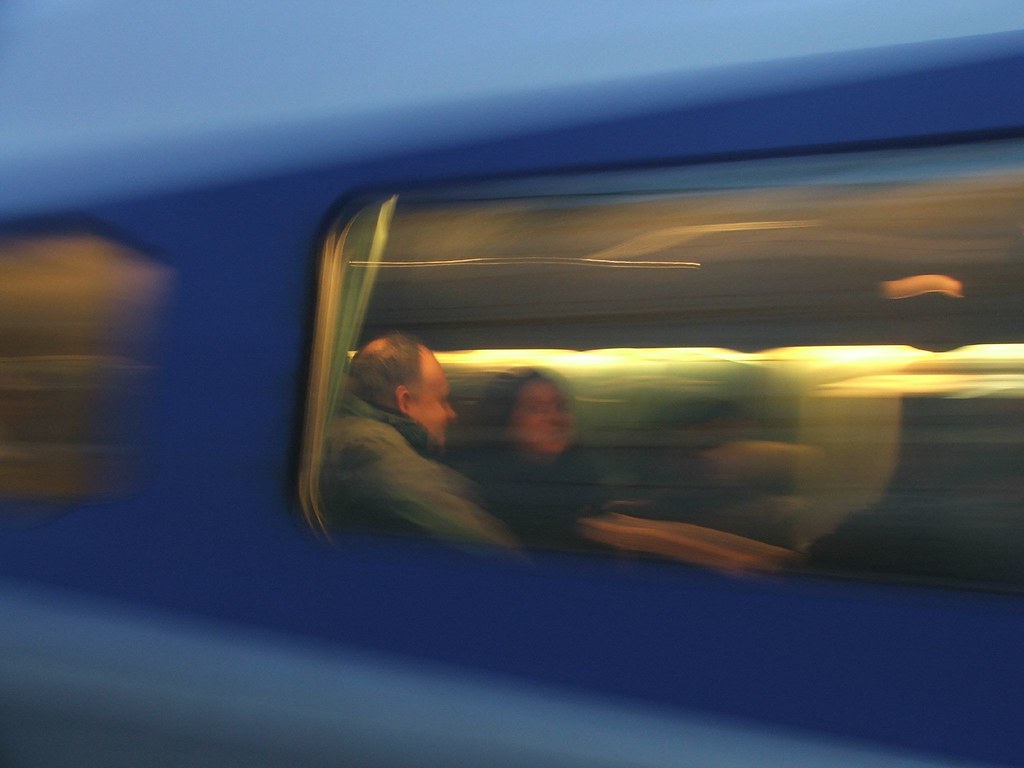 Greenpeace asked the European Union to promote train travel that could replace short-haul flights — which are far more polluting than rail options.

A new study shows that more than a third of Europe’s busiest short-haul flights have rail alternatives that are much less polluting.

Based on these data, and in accordance with the ABC News, the environmental group called on European governments to work to boost train travel so that fewer polluting planes fly over the continent.

The OBC Transeuropa study shows that 34% of 150 short-haul flights busiest in Europe have train travel alternatives of less than 6 hours.

Released ahead of the United Nations climate change summit in Glasgow, Scotland, the article highlights some particularly troublesome air routes, with flights that, according to the authors, can emit a dozen times more carbon dioxide than trains.

The air routes in question — which include Madrid-Barcelona, ​​Frankfurt-Berlin and Brussels-Amsterdam — could be replaced by train travel lasting two to four hours.

“Europe could replace almost all 250 major short-haul flights and save about 23.4 million tons of CO2 per year, the equivalent of Croatia’s annual CO2 emissions,” said Greenpeace.

The report also explains that if European Union governments promote train travel — especially at night — it will be a huge help in reducing the ecological footprint.

Airlines argue, however, that some short-haul flights are necessary because they are l.essential links for long distance travel.

Although some 200 countries have pledged to reduce greenhouse gas emissions, there is a huge gap between what was promised and what scientists say is needed, according to a report by the United Nations Environment Program ( UNEP).

However, five days away from the UN summit in Glasgow, there are dozens of nations that still have not officially updated their emissions reduction pledges, as they should do under the 2015 Paris Agreement rules, writes to CNN.

Of the G20 countries, which are responsible for 80% of global emissions, only six have formally raised their targets.

Our planet has already warmed 1.2°C, scientists say, and the latest set of global climate commitments fall far short of what is needed to limit warming to 1.5°C above pre-industrial levels — a critical threshold that should not be exceeded.

The report concluded that commitments on greenhouse gas emissions will only reduce a further 7.5 percent by 2030, but a 55% cut is needed to meet the goal of curbing warming to 1.5 degrees.

According to the current objectives of the countries, the world will continue to heat up to 2.7°C, according to UNEP.

The annual report “emissions gap” it outlines the difference between what countries have pledged to do and what needs to be done — and, to limit warming to 1.5°C, the world needs to halve current emissions over the next eight years.

“We’re not even close to where we want to be”, Andersen said.

“We want to be optimistic and say that the window is still open, that we can still do it — but it’s closing very quickly. The reality is that we have to make this happen in this decade,” he continued.

Under the 2015 Paris Agreement, countries submit “Nationally Determined Contributions” (NDC), a term that will become more frequent as world leaders discuss climate issues at COP26 — a summit of the United Nations on the climate which starts as early as 31 October in Glasgow.