Hacker group cloned voice to steal $35 million from the bank 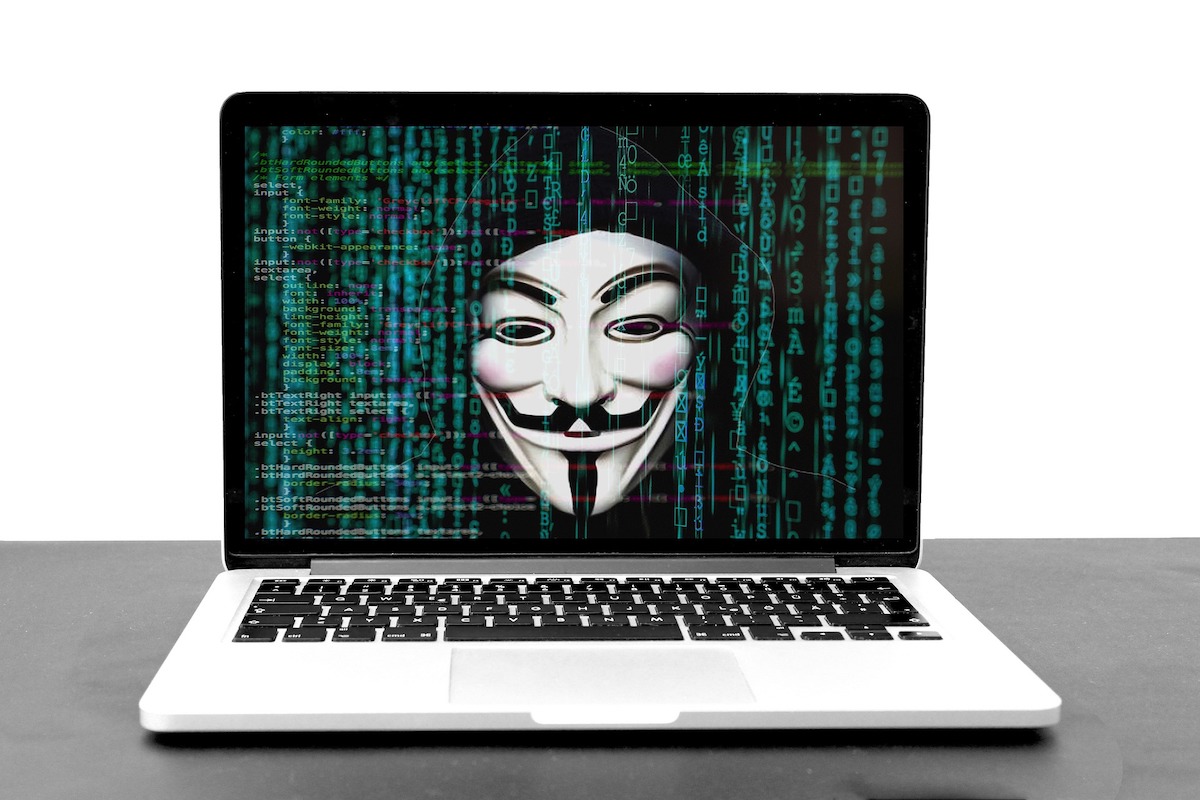 A group of hackers cloned the voice of the director of a company, thus managing to steal more than 35 million dollars from a bank in the United Arab Emirates.

At the beginning of last year, the manager of a bank in the United Arab Emirates received a call from a man whose voice was identical to that of a businessman he had already spoken to, according to news forbes, who had access to the judicial act.

The man mentioned that his company was about to make a big purchase and as such it needed the manager to authorize a series of transfers worth $35 million.

During the call he made, the individual assured the bank manager that he had hired a lawyer, called Martin Zelner, to coordinate transactions.

After the conversation, the bank received several emails, supposedly from the businessman and the lawyer, confirming the amount of money that needed to be moved and its sending destination.

Thinking that the transactions were within legal terms, the bank manager gave the transactions the green light. However, the man had been tricked by artificial intelligence technology known as deep voice who cloned the voice of the entrepreneur.

The Dubai Public Prosecutor’s Office, which has now taken over the investigation, believes that at least seventeen people are involved in the plan.

Authorities suggest that the money was sent to various bank accounts around the world, with about $400,000 being diverted to US-based accounts managed by Centennial Bank.

So, it was requested the assistance of US investigators to locate the embezzled money.

THE forbes also informs that the obtained document does not provide further details about the ongoing investigation, as well as not revealing the names of the victims.