More
HomeWorldWorldHas a dream career at Nike, but committed a murder 65 years...
World

Has a dream career at Nike, but committed a murder 65 years ago 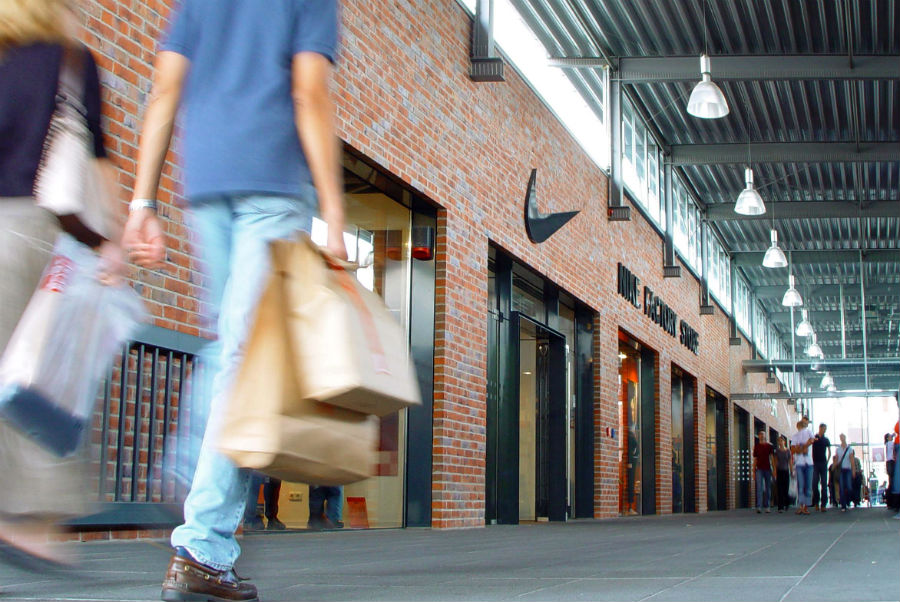 Jordan Brand President Larry Miller revealed that 56 years ago he killed a teenager on the streets of Philadelphia, USA.

The president of Jordan Brand — the brand of former basketball player Michael Jordan — has always seemed to enjoy a life of comfort and privilege, with great achievements and celebrity friendships. But, after all, it’s not quite like that.

In an interview with the magazine Sports Illustrated, Larry Miller talked about the time he spent in prison after having murdered a teenager, in 1965, when he was just 16 years old.

Miller has been in the Cedar Avenue gang since he was 13 and at the time he killed the other teenager he was 16.

After a friend of Miller’s was killed by a member of a rival gang, the teenager got drunk with his friends and went in search of revenge – he fired a .38 caliber gun towards the chest of Edward White, 18 years old, who ended up having immediate death on the spot.

“This is what makes things even more difficult for me, it wasn’t for any reason,” he said, quoted by BBC.

“To mean, there was no valid reason for this to happen (…) I think about this every day,” he continued.

Larry Miller has served a prison sentence for the murder, and although he hasn’t lied about the matter at any job interview, he admits that he kept it a secret for a long time.

Next year, the businessman, now 72, will launch a book of Memories where he talks about the tragic event.

“This was consuming me”, he said, explaining that revealing his past will set him free and enable him to discuss his experiences with at-risk youth and people in prison, showing that they can still play a role in society.

The director of Jordan Brand wanted the facts to be made public on his terms and his timeline, revealing them now, before any details could be known before the book was published.

“This was a really difficult decision for me,” he said.

For the past few months, Miller has been informing people in his inner circle — including Jordan, Knight, NBA Commissioner Adam Silver, and several Nike executives — to make sure they found out from himself.

“I was impressed with how positive the response has been”, Miller said, calling the process “a true exercise in liberation.”

“It’s really about making sure people understand that ex-prisoners can make a contribution. [à sociedade].”, continued.

Miller has been with Nike since 1997 and manages basketball-related operations such as the Michael Jordan brands and Converse.

In a statement, the Nike I told BBC News that Miller’s life was “an incredible story of second chances.”

“We are proud of Larry Miller and the hope and inspiration his story can provide,” the company said, adding that it supports policies that help ex-prisoners to “open new doors of opportunity and move on with their lives”.

Miller hopes his story can help ward off at-risk youth from a life of violence and inspire people in prison to know that “they can still contribute to society.”

“A person’s mistake, or the worst mistake they’ve made in their life, shouldn’t control what happens to the rest of their life,” he concluded.