In 2050, Tokyo’s inhabitants will live in floating capsules 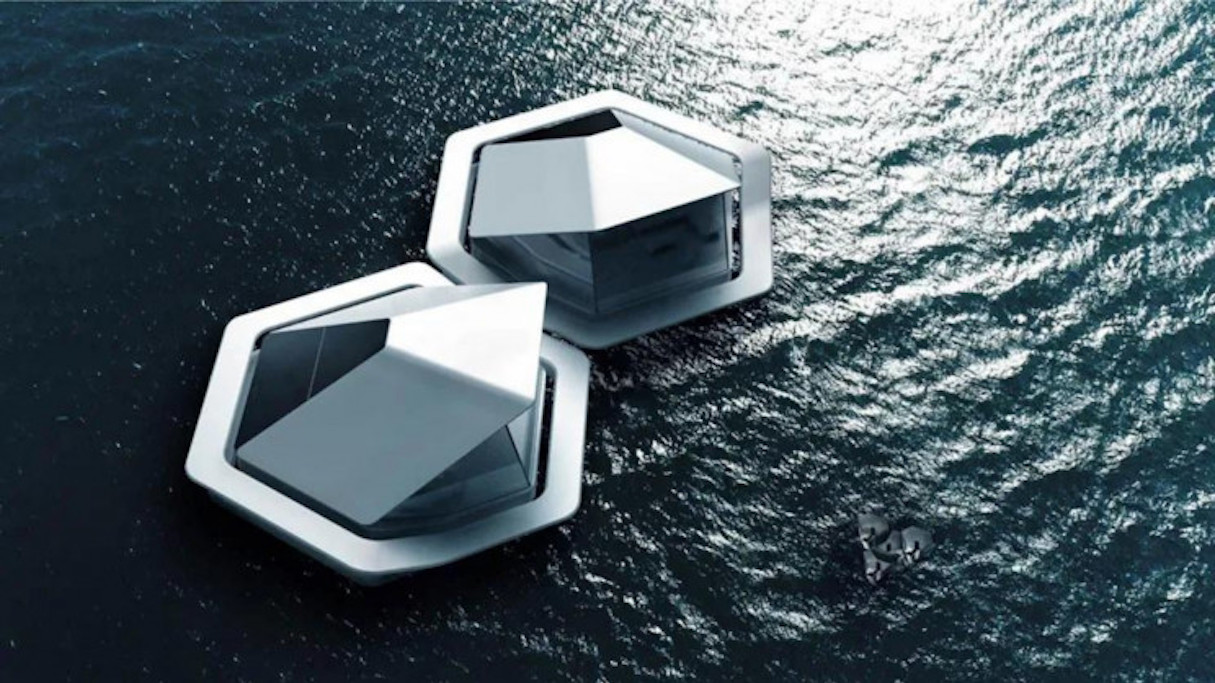 The melting of Arctic ice has resulted in sea level rise at an alarming rate. This problem represents a great threat to human civilization.

O mean sea level has risen between 21 and 24 centimeters since 1880, and in recent years this pace has accelerated.

This scenario implies that, in a few years’ time, several cities – such as Tokyo, one of the most populous in the world – could be at risk of becoming uninhabitable, as they could become submerged. But where will the inhabitants of these metropolises go?

With eyes set on the future, Sony developed a project: “One Day, 2050”. In one of the chapters, the project foresees this ascent and the way human beings will live in Tokyo this year.

According to a company statement, science fiction designers and writers held workshops for explore life, habitats, senses and well-being in 2050 – and his creative effort resulted in a series of design prototypes and short sci-fi stories.

He also revealed that “each design prototype presents an idea for a service or product that is relevant for sending messages related to each theme”.

In the “Habitat” prototype, communities must be nomadic, installed in the sea, coexisting with nature. Due to rising sea levels, coastal cities will be replaced by floating dwellings, housing victims of climate change who have lost their homes.

According to Sony, floating capsules will have a double structure that will ensure stability even during storms. On the one hand, its exterior is designed to break waves, reducing the impact, but on the other hand, the interior will house the habitable areas.

The design of the floating capsules guarantees three levels, so that it is possible to be above and below the water level, ensuring connection between everyone through stairs.

The capsules also have jets to move through the water, autonomous batteries and energy tanks, panels on their roofs, and filters to clean the water while floating, writes the Interesting Engineering.

For now no further details were revealed about the possible habitat of the future projected in Sony’s “One Day, 2050”.